U.S. Coast Guard law enforcement crews have interdicted a record-breaking number of lanchas operating illegally in the U.S. Gulf of Mexico over the past 12 months, according to USCG Sector Corpus Christi.

A lancha is a small fishing boat used by Mexican fishermen, typically 20-30 feet long with a slender profile. They usually have one outboard motor, and they are capable of traveling at speeds exceeding 25 knots. Lanchas frequently enter the United States EEZ near the U.S.-Mexico border in the Gulf of Mexico, often with the intent to smuggle people or drugs or to fish illegally in U.S. waters. 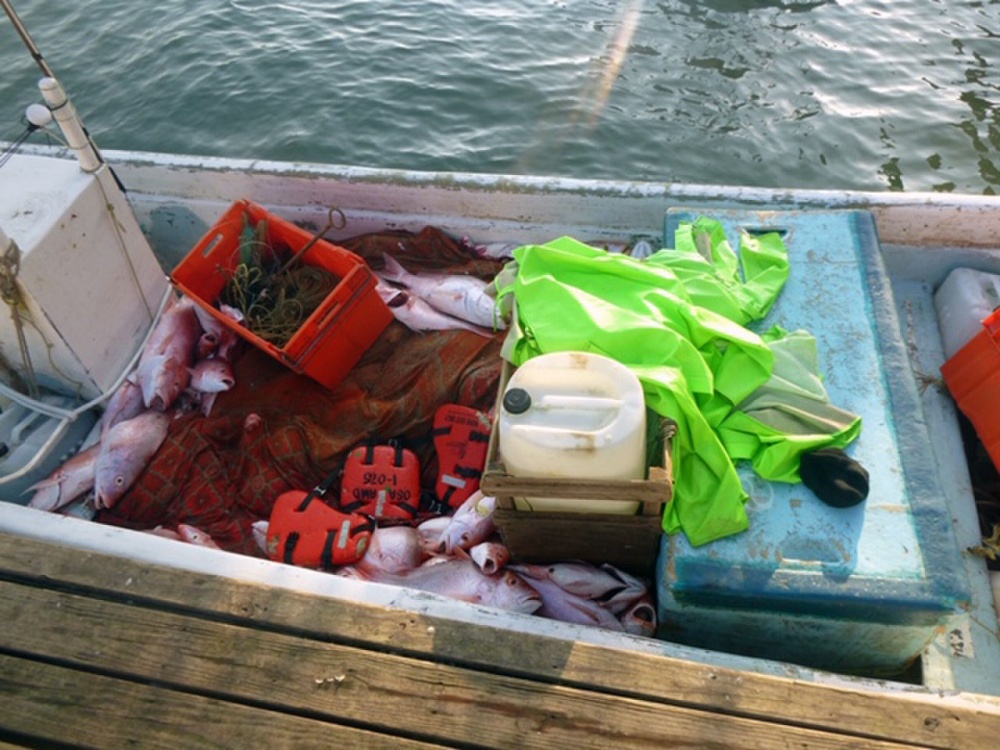 Red snapper aboard a lancha caught operating in the U.S. EEZ (USCG) 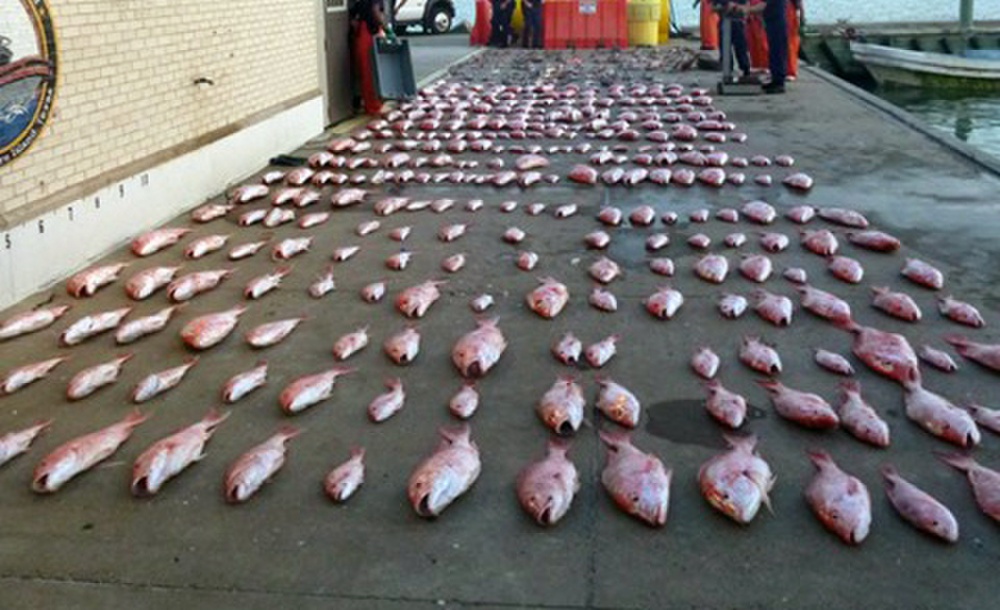 "Working with our [regional] partners, we will continue to apply maximum pressure along the Maritime Boundary Line in order to deter this illicit activity, preserve our natural resources and uphold U.S. sovereignty,” said Lt. Kurtis Mees, Coast Guard Station South Padre Island commanding officer. “I couldn't be more proud of my crew’s efforts and their steadfast dedication towards this mission. This problem has persisted now in South Texas for 30-plus years and we are committed to seeing an end to it."