Working in conjunction with Costa Rican authorities, the U.S. Coast Guard recently detected and intercepted a shipment of nearly $30 million in cocaine in the waters of the Eastern Pacific.

The Coast Guard cutter’s small boat intercepted the fishing vessel, the Costa Rican-flagged Amanda M, and the team received authorization to board her. Over the course of an extended search, they discovered several false compartments throughout the boat, and by Thursday morning they had uncovered 1,700 pounds of cocaine. 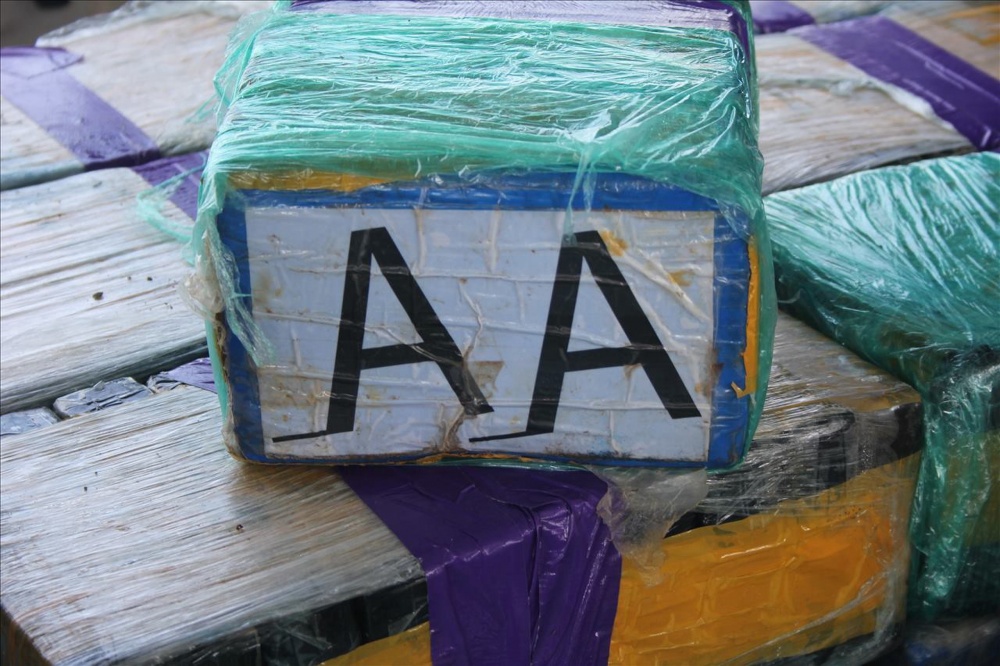 “This interdiction is a great example of what we can accomplish with strong international partners,” said Rear Adm. Peter Gautier, the 11th Coast Guard District commander. “Our Coast Guard crews performed an exhaustive boarding and search of Amanda M, recovering $29 million worth of cocaine. Our Costa Rican partners played a major role in the success of this operation which will disrupt criminal networks in the region during this major surge.”

The USCG works with multiple agencies from the U.S. and Latin American nations in a long-running effort to combat drug smuggling in the Caribbean and the Eastern Pacific. The law enforcement phase of counter-smuggling operations in the Eastern Pacific is conducted by the 11th Coast Guard District, headquartered in Alameda. The interdictions, including the actual boardings, are led and conducted by members of the U.S. Coast Guard.