Unmanned small craft are filling an increasing number of roles in defense, like force protection, harbor patrol, ISR and minesweeping - the tedious and dangerous jobs that are harder to carry out with human sailors. This week, Turkey and the UK both announced new steps forward in fielding capable unmanned patrol craft for defending harbors and high-value assets.

The first version of ULAQ demonstrated its ability to destroy a target with an antitank missile in testing last May. The new iteration is equipped to fulfill a patrol and security role for naval bases, ports and critical facilities with its new weapons system.

ULAQ has a range of 215 nm, a top speed of more than 38 knots, an autonomy package and encrypted secure communications. ARES and Meteksan say that they are continuing to explore options for building out its capability set for other missions, like anti-submarine warfare and mine countermeasures. ULAQ is available for export for qualified foreign buyers, and ARES has reported a great deal of interest from potential government clients. 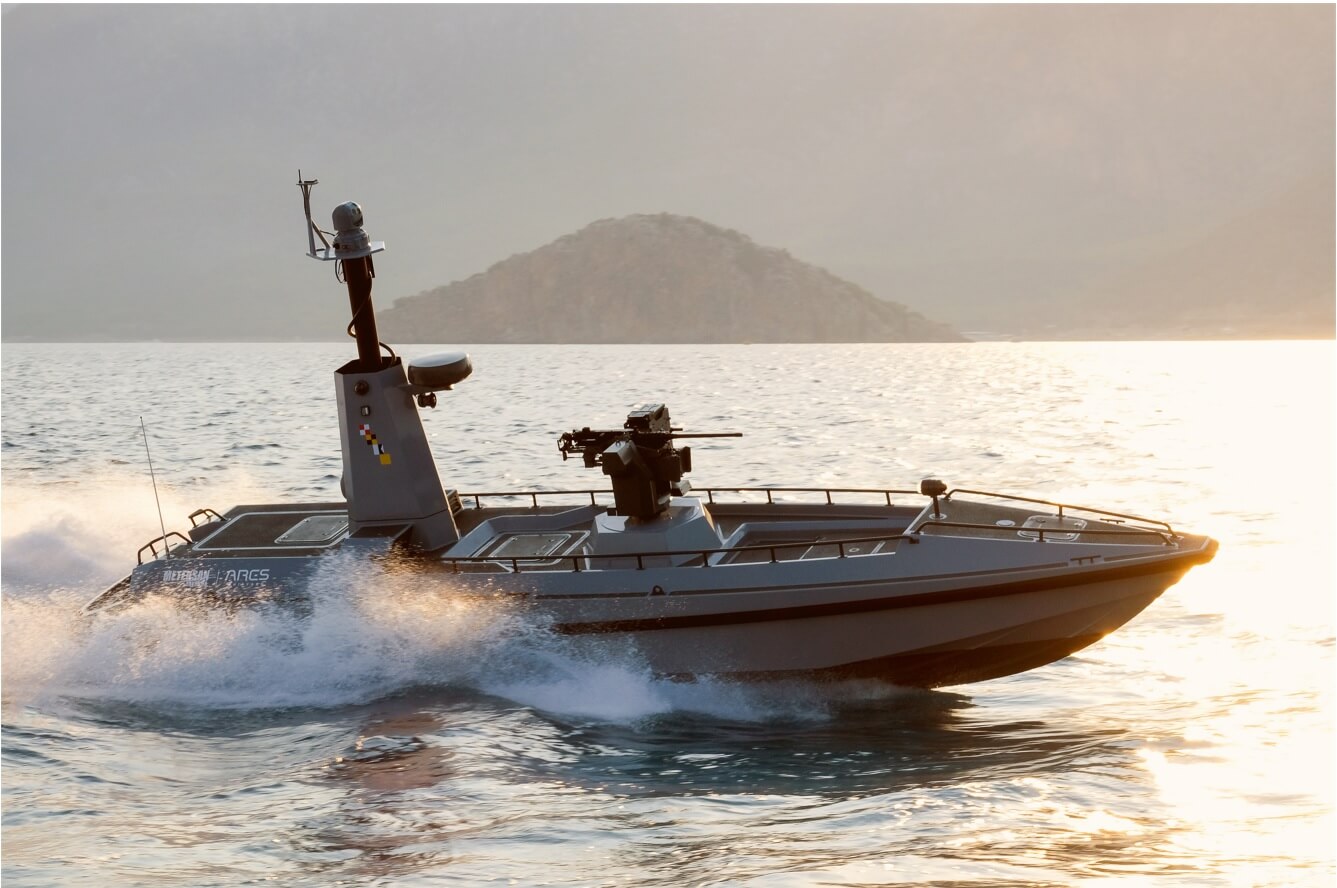 In the UK, where unmanned vessels are already set to take over the mine countermeasures role in front-line operation, the Royal Navy and the Defence Science and Technology Laboratory (Dstl) are testing a prototype autonomous patrol boat that can detect and defeat threats above and below the water - all by itself.

Dstl worked together with the US Naval Undersea Warfare Center, QinetiQ, SeeByte, L3 Harris ASV and Thales to develop an autonomous demonstrator based on existing platforms. The system was tested out in a two-week trial in Portland Harbor using the Maritime Autonomy Surface Testbed vessel MAST-13.

The trial demonstrated end-to-end autonomy for a harbor security role, including a demonstration of nonlethal means for halting a suspect craft. This included remote operation of a boat-mounted long range acoustic device and deployment of a vessel arrestor system. 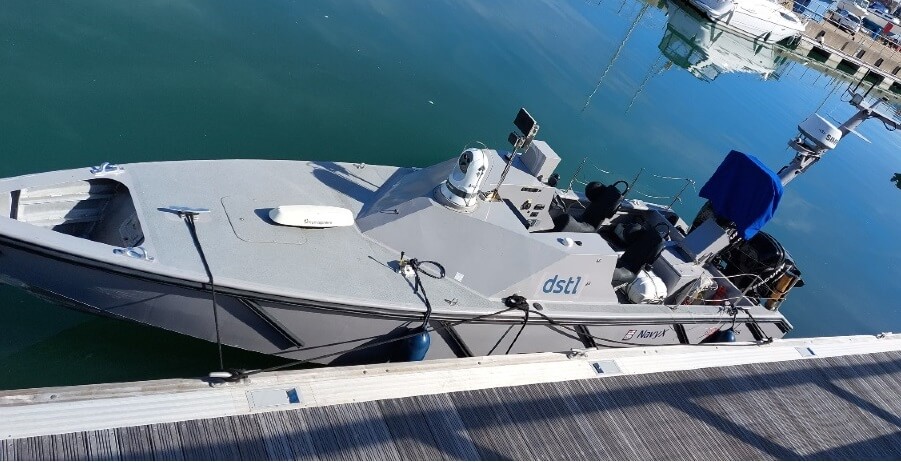