The UK MAIB has confirmed the site of the wreck of the lost fishing vessel Nicola Faith, which disappeared with all hands off the coast of Wales on January 27.

Captain Carl McGrath and crewmembers Ross Ballantine and Alan Minard all died in the sinking. Their bodies were later recovered on the shoreline, and a life raft - empty and unused - was found about 100 miles north of the vessel's last known location.

An initial sonar survey of the search area detected a possible wreck site, and the MAIB instituted a no-go zone in the vicinity to preserve evidence. A private wreck search team hired by the families of the victims conducted a more detailed sonar scan on April 12 and confirmed that the object had a high likelihood of being the Nicola Faith. 3D sonar imaging revealed a structure with the same dimensions of the fishing boat, along with objects floating in the water above it - likely a tangle of lines and fishing gear, according to lead wreck finder David Mearns.

The private team turned over the results of their sonar survey to the North Wales Police Underwater Search Team for use in planning an inspection. The police divers conducted a visual survey on Tuesday and confirmed that the wreck is indeed that of the Nicola Faith. 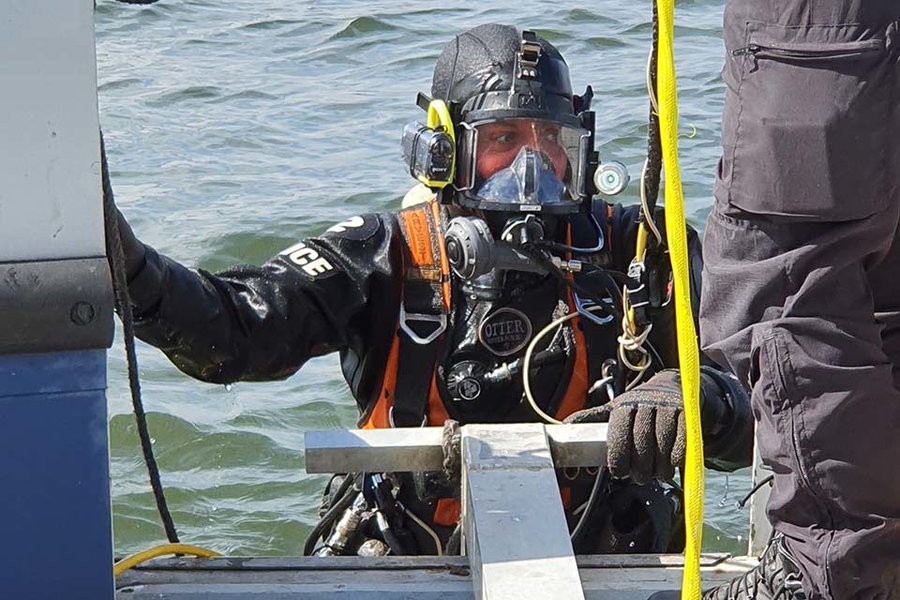 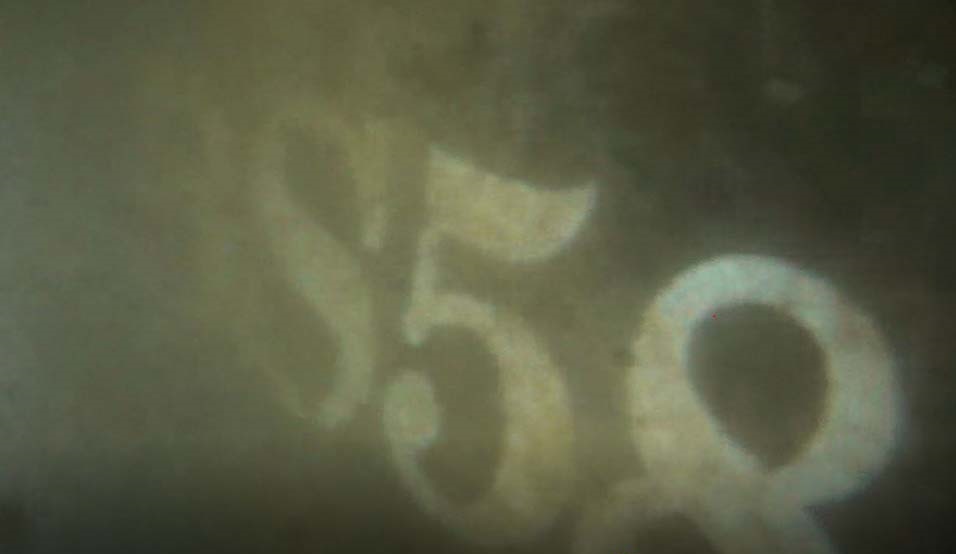 After all the evidence has been reviewed, including video footage taken by the dive team, MAIB will make a decision on next steps. "I understand how desperate the families of the crew are for answers, and now that the vessel has been found our investigation can focus on establishing why Nicola Faith sank. A large amount of evidence has already been collected and analysed, and a close look at the results of today’s dive survey should increase our understanding of the accident. Until this has been completed it not possible to say whether it will be necessary to recover the wreck for further testing," said Andrew Moll, the chief inspector of marine accidents for MAIB.