Over the weekend, the U.S. Navy patrol vessel USS Sirocco rescued eight Iranian and Pakistani nationals who had set fire to their own vessel after they were caught smuggling drugs in the Gulf of Oman. The fire destroyed about two thirds of the drugs, the service reported.

Sirocco was on patrol in international waters when she encountered a dhow and prepared to board it. Before the boarding team could reach the suspect vessel, the dhow's crew set it on fire in an attempt to destroy a cargo of hashish and methamphetamine.

Sirocco's crew paused the interdiction operation to rescue the dhow's crew from the water and to provide them with medical care. Meanwhile, the patrol boats USS Chinook and USS Thunderbolt provided assistance in putting out the fire on the dhow. 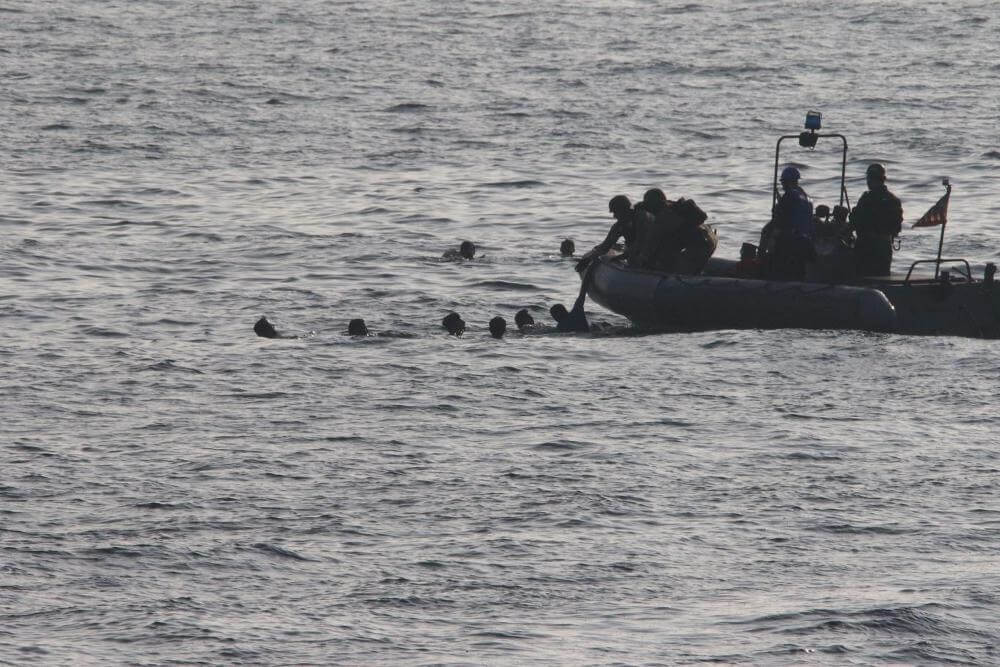 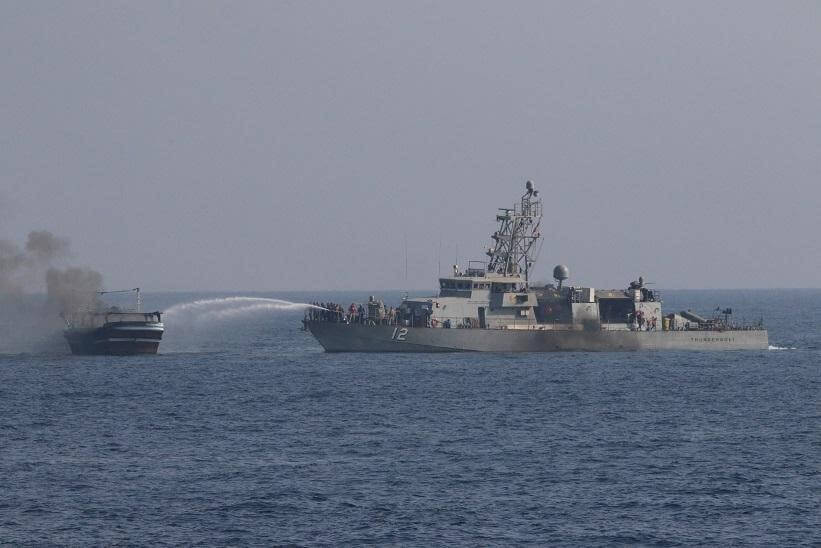 The boarding team still managed to recover about 560 kilos of hashish (worth about $1 million) from the burned vessel. When the dhow's crew were questioned, they admitted to engaging in smuggling.

All of the survivors were transferred to the care of an unnamed regional nation for additional treatment and repatriation. The fishing vessel, which sustained significant damage during the fire, eventually sank.

“This was a superb effort by all of our crews. I couldn’t be prouder of everyone involved in saving lives while carrying out our mission to disrupt destabilizing maritime activity,” said Vice Adm. Brad Cooper, commander of U.S. Naval Forces Central Command, U.S 5th Fleet and Combined Maritime Forces.

It is not the first case of its kind. In December last year, Sirocco rescued five Iranian drug smugglers from a burning boat only to discover the mariners had set the vessel ablaze to destroy the drugs.

The destroyer USS Nitze and patrol ship USS Monsoon responded after observing the mariners in distress about 50 miles off the coast of Yemen. Their sailors safely rescued the boat's occupants before the burning vessel sank.