On Friday, a Jayhawk helicopter aircrew out of Air Station Clearwater helped authorities from the Turks and Caicos to find a large migrant vessel with 159 people about 13 miles to the east of West Caicos Island.

The Caribbean sail freighter had ran aground on a reef. While the aircrew stayed on scene, local first responders rescued all the people from the sail freighter and brought them to safety. The operation took several hours and multiple response boats - including good samaritan volunteers - to accommodate all of the survivors, according to the Turks & Caicos Islands Police.

As the  migrant vessel was significantly overloaded, the Coast Guard aircrew searched the area to make sure that none of the occupants had gone into the water. Despite the risk for the migrants, no injuries or fatalities were reported. 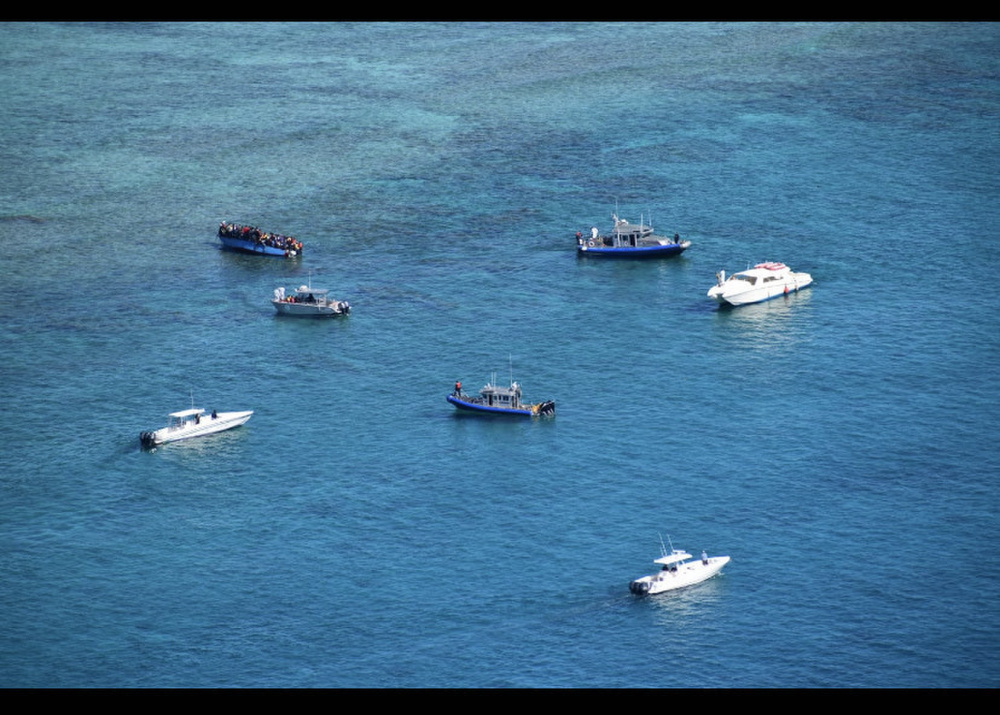 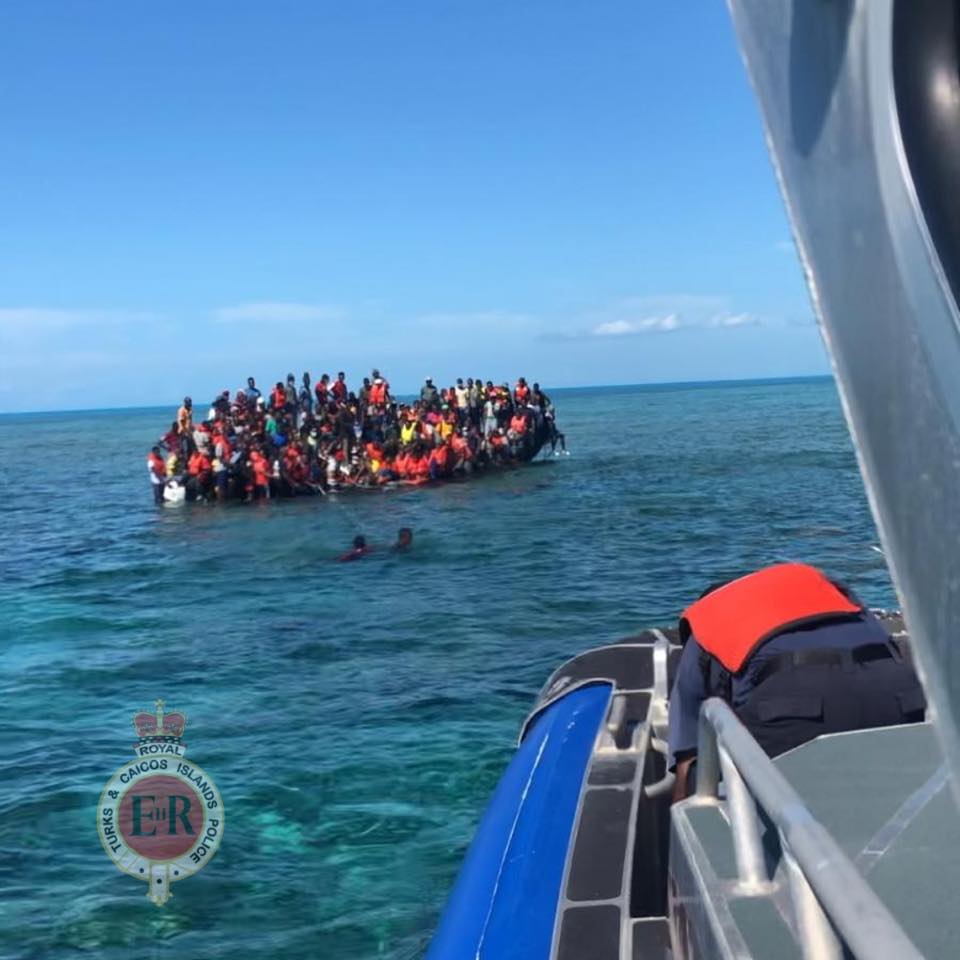 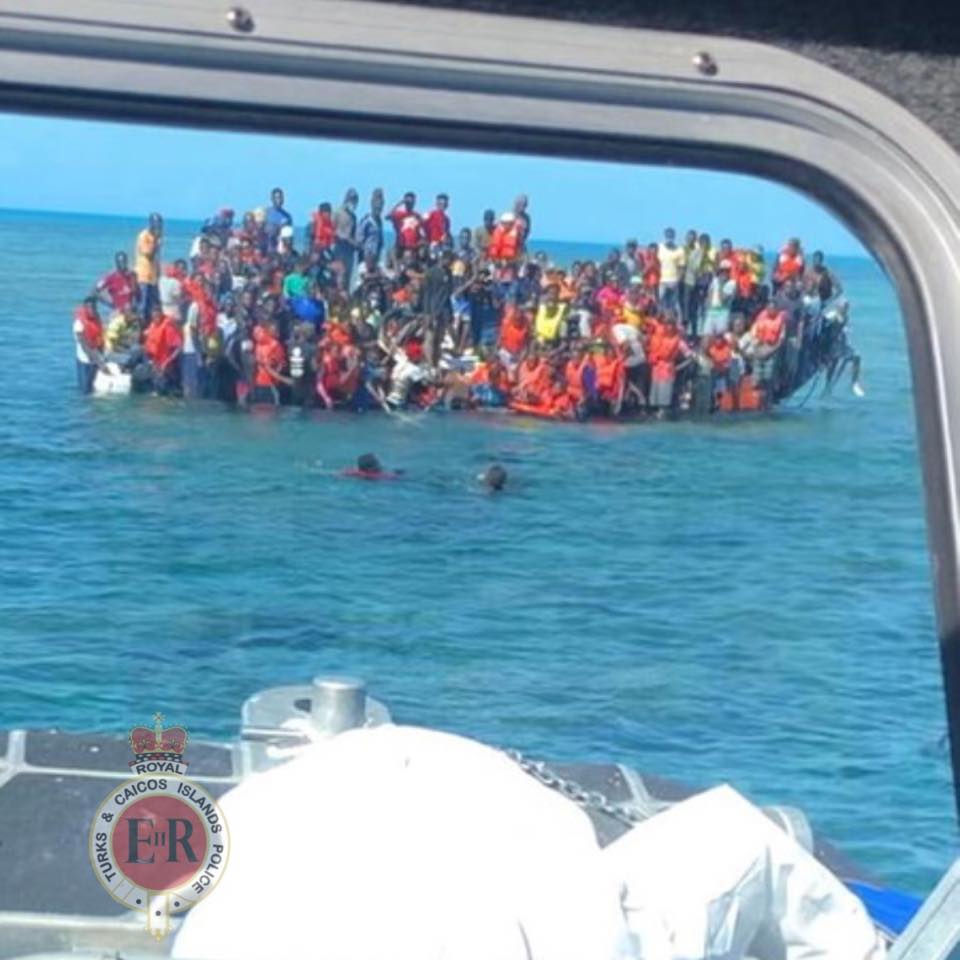 TCI officials believe that the migrants came from Haiti, and they have been taken into custody by local immigration authorities.

"Whatever the purpose of the journey and the intentions of those on board, their boat struck the reef causing damage to the boat and they needed help. In response, many people stepped up to successfully rescue all those on board showing courage, humanity and professionalism," said Commissioner of Police Trevor Botting. "All those involved deserve great credit."