Turkish EOD divers have neutralized a naval mine that was found adrift in the Black Sea, the country's defense ministry reported Saturday.

The mine was discovered by fishermen near the entrance to the Bosporus, according to Reuters.

"In the morning, information came from a commercial ship off the Bosphorus that a 'mine-like object was seen'. Our units were already carrying out intensive patrols and duties in those regions. Our SAS team was quickly transferred to the area after the object in question was determined to be a mine . . . it was withdrawn to a safe area," Turkish defense minister Hulusi Akar said in a statement. "In order to ensure the safe continuation of maritime traffic, necessary measures have been taken. Maritime traffic continues safely."

Akar said that the mine was an "old type" munition.

Russian state media had previously issued a warning that Ukrainian sea mines had gone adrift in a recent storm and were loose in the Black Sea. Ukrainian authorities have denied this charge. 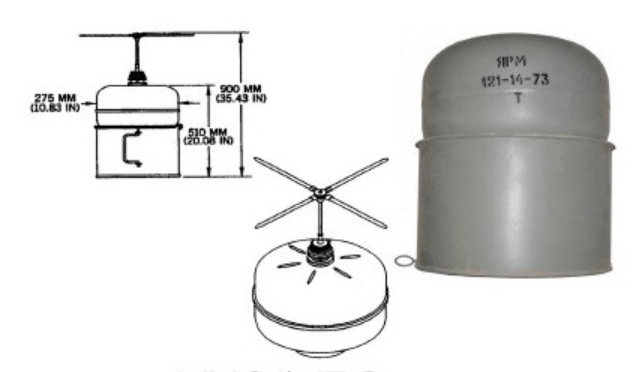 A Russian NAVTEX warning asserted that there were more than 400 moored mines installed near Odesa, Ochakov, Chernomorsk and Yuzhnyy, and that the munitions were of the Yam and Yarm type. The Yarm is a Soviet-era moored naval mine for shallow water installation.