Trawler Sinks After Colliding With an MSC Boxship Off Virginia

On Friday, the U.S. Coast Guard and two good samaritan vessels rescued 13 people from a fishing vessel after it collided with a boxship about 60 miles southeast of Chincoteague, Virginia.

Watchstanders with Coast Guard Sector Virginia received a mayday call at about 0200 from the 115-foot trawler Tremont, stating they were involved in a collision with the 8,000 TEU boxship MSC Rita. The Tremont reported that it was sinking with 13 people aboard and the crew was in the process of abandoning ship.

Sector Virginia made an emergency broadcast to nearby shipping and dispatched two aircraft, a Jayhawk helicopter and an HC-130 search plane. Coast Guard Station Chincoteague launched a motor lifeboat boatcrew and diverted the cutter Rollin Fritch to assist.

Two good samaritans, the research vessel Atlantis and the unknown vessel Drystan, soon arrived on scene to assist. The Atlantis launched her small boat to transfer 12 survivors to the Drystan. Meanwhile, the Coast Guard helicopter aircrew hoisted the Tremont's captain from the sinking vessel. 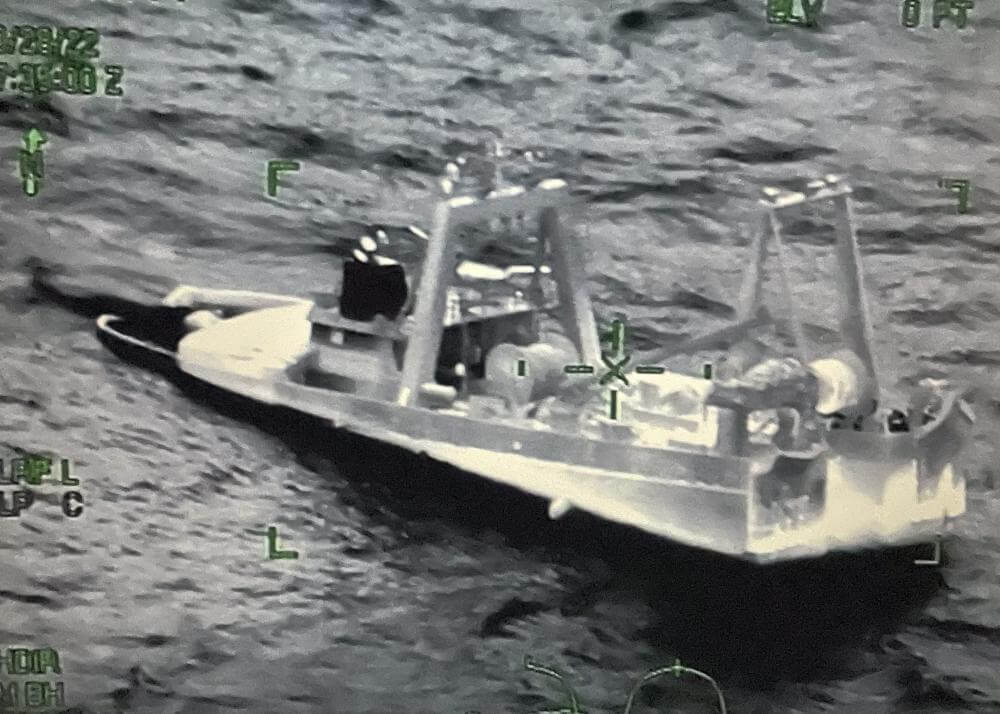 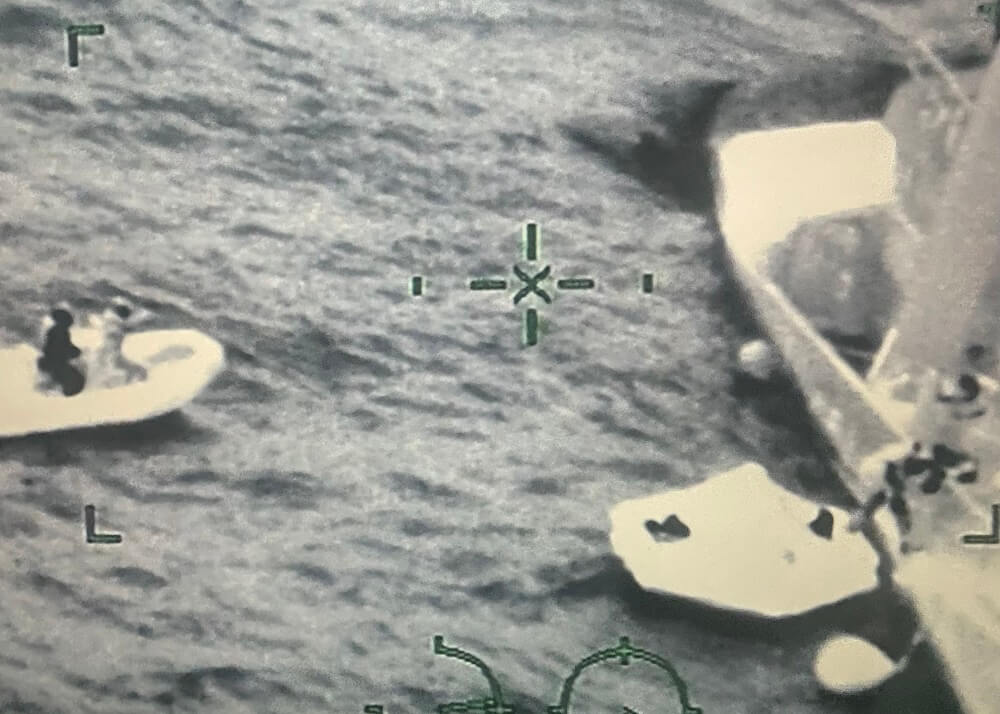 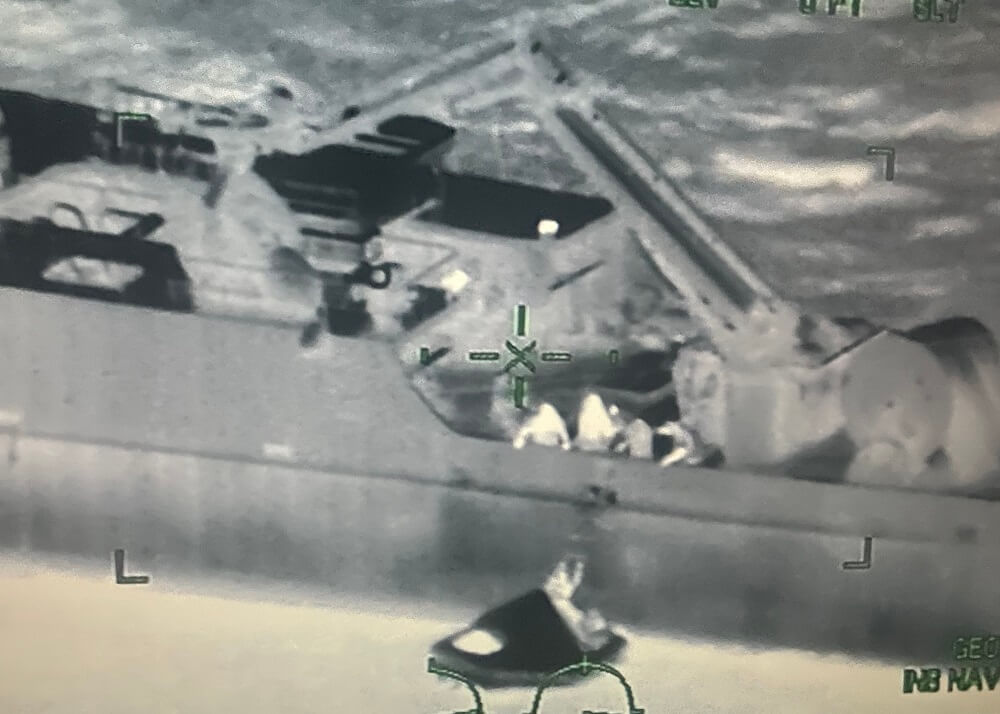 "Safety of life at sea is the Coast Guard's top priority," said Capt. Jennifer Stockwell, commander of Sector Virginia. "While this morning's events were unfortunate, 13 people were rescued from an extremely perilous situation. The combined efforts of good Samaritans and Coast Guard response assets demonstrates a selfless commitment to others."

The Tremont's crewmembers were transferred to the motor lifeboat and taken to the station at Chincoteague. The fishing vessel's captain was taken to Coast Guard Sector Virginia. No injuries were reported.

Tremont's AIS signal was not received by commercial tracking services during the period in question, and it was last picked up in 2021. Though the reason is not known, it is common for U.S. coastal fishing vessels to operate without AIS.

MSC Rita's signal shows that she slowed and doubled back on her course at about 0230 local time on Friday. She returned northwards at sea speed and met up with the Atlantis, which was engaged in the rescue operation. Shortly after, both vessels departed and MSC Rita continued on her voyage to Charleston.

The cause of the collision between Tremont and MSC Rita is under investigation.