Suez Canal Maintained Volumes in 2020 and Extends Incentives for 2021

The Suez Canal Authority published traffic figures for the canal in 2020 highlighting what they called their successful crisis management and marketing to maintain traffic and performance despite the global impact of COVID-19. The Authority also announced that they would maintain their tariffs and incentives for 2021.

The Suez Canal Authority achieved its second highest annual tonnage figures in 2020, falling only behind the records of 2019, while also recording the third highest annual revenue in the history of the canal. Lieutenant General Osama Rabie, Chairman of the Authority, attributed the results to their marketing along with responding to the needs of the shipping industry.

At mid-year 2020, there were reports that the shipping industry was avoiding the Suez Canal taking the longer sea routes around Africa. In addition, the canal of course lost revenues from the global suspension of the cruise industry starting during the first quarter of 2020 as well as seeing the transits of car carriers falling by 60 percent in the year. Experts also forecast that Russia’s efforts to develop the Arctic route would be a long-term challenge to the Suez Canal.

While the total number of ships making the transit was off for the year, the Authority highlighted that they had recorded increases in several categories of ships due in part to their incentive pricing policies. Bulk carriers saw the largest increase with the number of ships up more than 20 percent to a total of 5,113 bulkers. General cargo also increased nearly 20 percent to a total of 1,792 ships. Also, 4,710 containerships, including the world’s largest vessels from MSC and CMA CGA, transited the Suez in addition to 5,006 oil tankers and 686 LNG carriers in 2020. 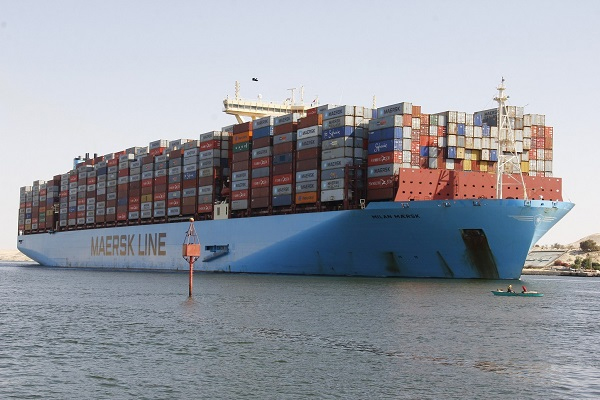 The Authority also highlighted their success in attracting new carriers to sail via the Suez. More than 20 percent of the vessels transiting the Suez Canal were from lines using the canal for the first time in 2020. The Authority attributed this to their marketing and incentive pricing policies, noting that the new carriers represented nearly 17 percent of total revenue for the Suez Canal in 2020.

Total revenue for the Suez Canal Authority was $5.61 billion, the third highest in the history of the Suez Canal, but it was down by just over three percent from the record $5.8 billion in 2019. Lieutenant General Rabie compared their results in 2020 to 2016 when world oil prices collapsed driving revenues down to $5 billion and 2009 when revenues declined to $4.29 billion during the global economic crisis.

The head of the Authority concluded his remarks by emphasizing that the Suez Canal is aiming to continue the efforts to preserve its position in global trade. Lieutenant General Rabie said that transit fees for all types of ships crossing the Suez Canal will remain fixed at 2020 levels. The Suez Canal Authority also approved the renewal of the incentives and reductions for some classes of ships that were put in place in 2020 to address the unfavorable conditions and the challenges imposed by the coronavirus pandemic. 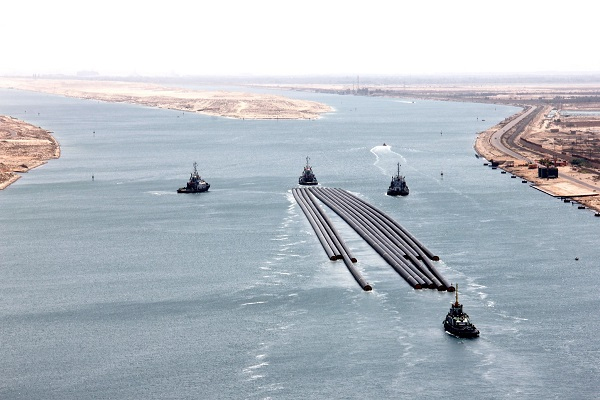