In a world first, Saab Seaeye has successfully docked an autonomous vehicle to an Equinor subsea docking station to recharge its batteries and download data.

The docking occurred in Sweden’s Lake Vättern and involved the Saab Seaeye Sabertooth autonomous vehicle docking at Equinor’s open-standard subsea docking station. From the docking station, produced by Blue Logic, the Sabertooth was sent on various autonomous transits to undertake mock inspection tasks that included returning to the station for recharging and video data download. Live video and vehicle control were made possible with Sonardyne’s BlueComm free-space optical modem.

Much of the demonstration was run with pre-programmed autonomous route plans. Also advanced motion controls via the BlueComm system enabled operators to move the vehicle from an automatically held position by set amounts using a touchscreen user interface. The mating of a TMT electric torque tool to a valve panel was also performed with control and video relayed via the BlueComm system. 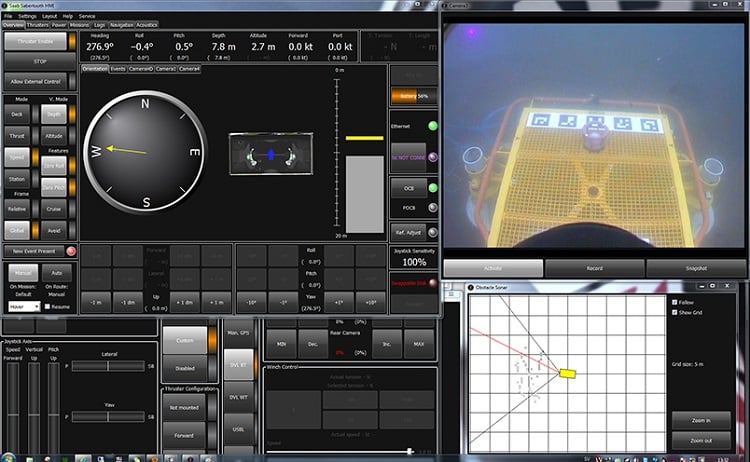 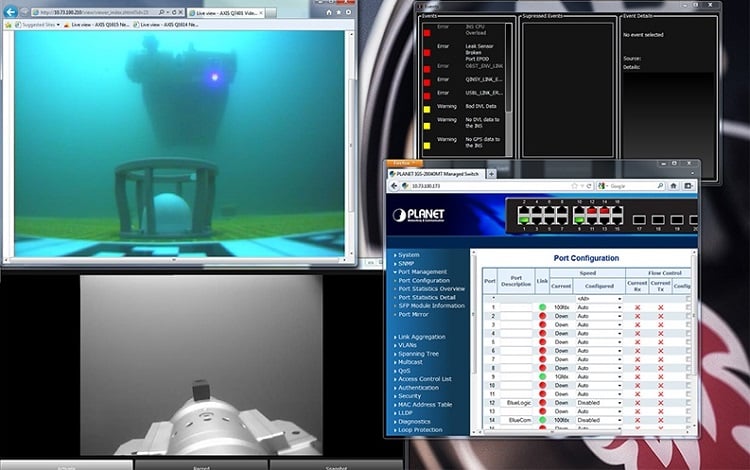 Also demonstrated was an underwater simultaneous localization and mapping that allows a pilot to “see” the environment as a 3D map in real time whilst flying around – and by leaving a “snail trail” the system can determine precise vehicle positioning relative to the map and provide effective station-keeping and augmented navigation functions. As the 3D point cloud generated by the system has a resolution of one millimeter, precise measurement of the size and position of objects is possible.

Jon Robertson, managing director of Saab Seaeye, said that residency is now a deliverable option that will reduce operational expenditure and remove humans from offshore. The potential revealed at the demonstration was made possible by Equinor’s development of the open-standard subsea docking station concept.

The 3,000-meter (10,000-feet) rated Sabertooth can be based at a remote location docking station ready to be launched on pre-programmed or man-controlled missions, including inspection, repair and maintenance, research tasks and environmental monitoring. At the docking station, tooling packages are stored, batteries recharged and data transferred via satellite or cable to shore. The Sabertooth is the only hovering autonomous system that can operate in both AUV and ROV modes and handle connections in both the horizontal and vertical plane - and the only vehicle currently on the market capable of undertaking long-term residency in difficult to access locations. 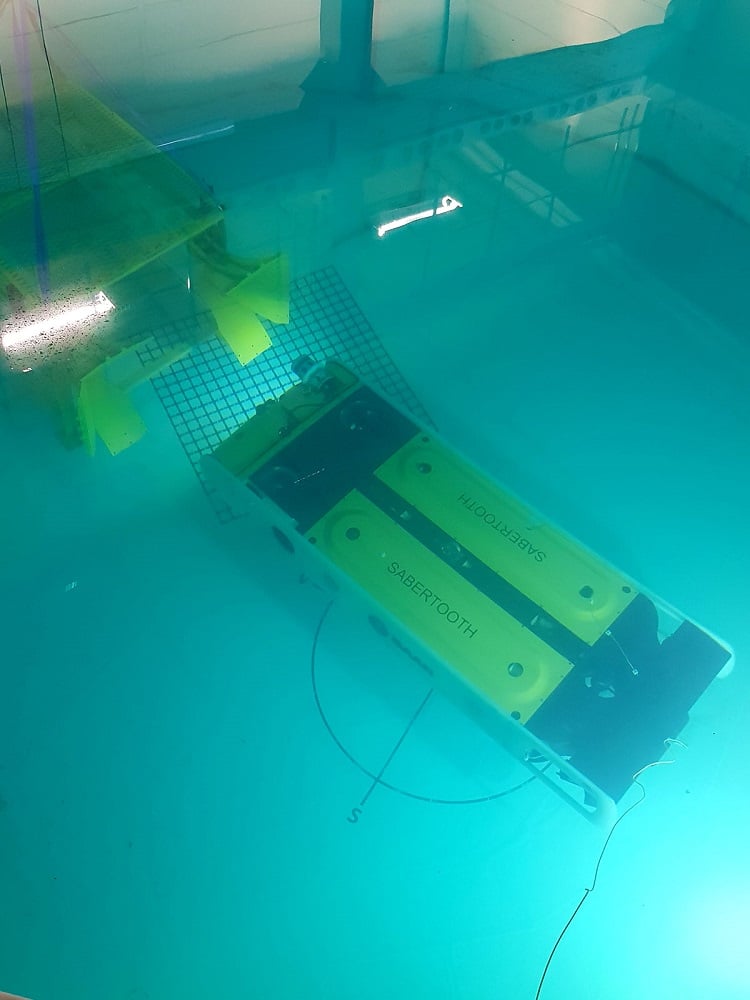