In a scene out of an action movie, Spanish authorities are reporting one of the largest seizures of illegal narcotics interrupting the activities of what they believe is a large multi-national drug cartel. The seizure happened in international waters netting more than seven tons of hashish that they believe was being smuggled into Spain.

Despite difficult weather conditions in the waters near the Strait of Gibraltar, two Spanish patrol boats, the Rio Arlanza and the Rio Mino, conducted a clandestine operation to track and intercept the target vessel, an ocean-going tug named Felsted. The Spanish police reported the operation lasted two days at sea before two speedboats from the Rio Mino conducted a “stealth boarding” of the target vessel. The crew of the tug did not detect the police action until the agents were aboard and made the apprehension.

The Maritime Analysis and Operations Center – Narcotics (MAOC (N)), based in Lisbon, worked along with the Spanish Guardia Civil, National Police, and Customs Surveillance forces in an investigation that lasted more than a year. The operation was the result of an extensive exchange of information and coordination with Spanish, French, Dutch, Portuguese, and U.K. authorities.

The tugboat was targeted because the cooperating authorities believed it had been used to carry drug caches to several countries. Details on the Felsted are equally vague other than it is 79 feet long and is registered in Vanuatu. Spanish authorities reported that it had been renovated to have a large hold to make it possible for it to carry large quantities of drugs undetected. Earlier this year, the tug was reported to be in the Canary Islands. The authorities were tracking its movements and its departure from the Canary Islands.

After the apprehension, the tug was escorted to the Port of Algeciras where the three Ukrainian crewmembers operating it were placed under arrest. A search revealed 200 bales that weighed a total of 7,130 kilos. 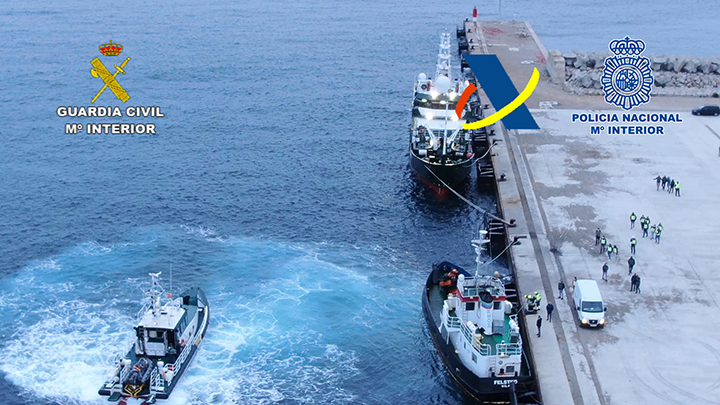 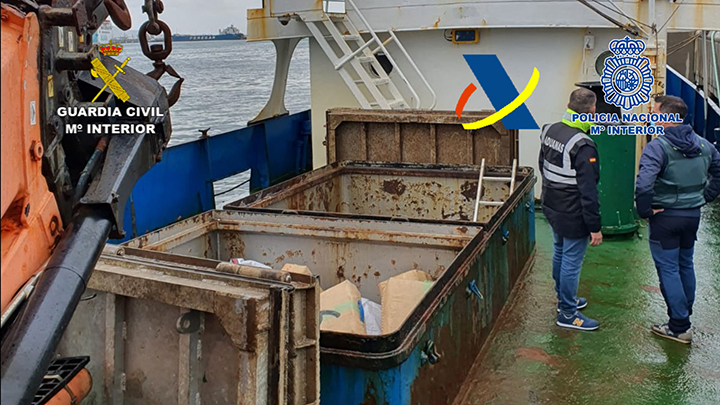 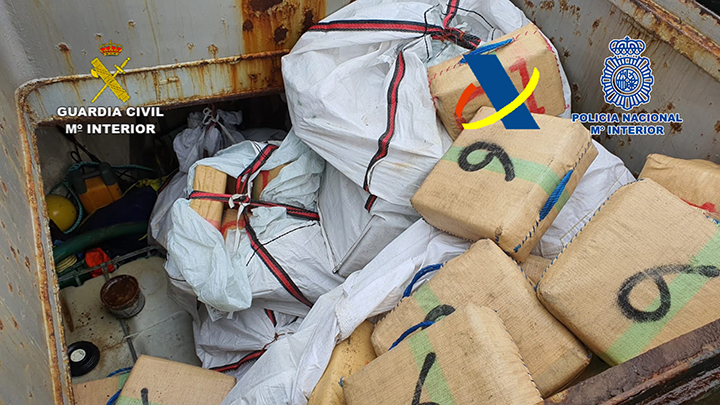 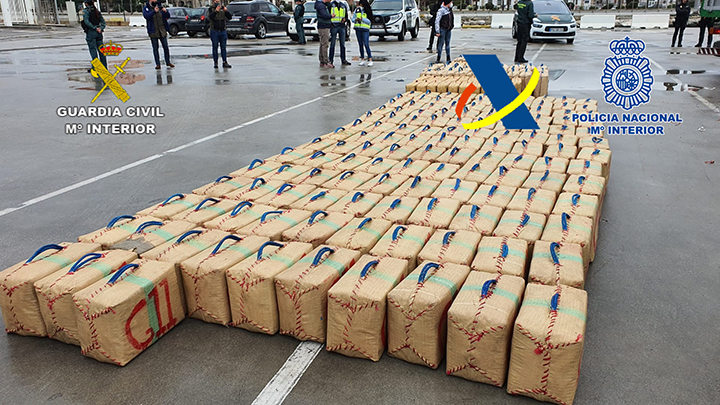