Regent Seven Seas Cruises has announced the Captain of its new vessel Seven Seas Splendor and also revealed details of the vessel's interior.

The vessel is set to debut in February 2020 with Captain Serena Melani - the first woman in cruise industry history to captain a new ocean cruise ship at launch. 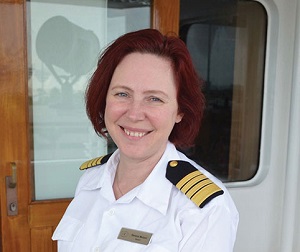 Melani, 45, has progressed quickly in her nearly 30-year career to roles of cruise ship leadership. She began her nautical career at age 16 as a cadet while attending school working on cargo ships in her hometown of Livorno, Italy, along the Tirrenian Sea in the Tuscany region. After graduating from Nautical College in 1993, she was one of only a few females to hold roles of increasing responsibilities on oil tankers, cargo and container vessels.

Melani joined Regent in 2010 as a Bridge Officer, then served as Navigation Officer, Safety Officer and Staff Captain on Seven Seas Voyager. She became the company’s first female Master Captain in 2016 and has led Seven Seas Explorer, Seven Seas Mariner and Seven Seas Navigator during her tenure.

At approximately 55,000 gross-registered tons and carrying 750 guests, the new vessel will feature over 46,000 square-feet of Italian marble including the marble-detailed bathrooms in each of her 375 guest suites. Nearly 52,000 square-feet of balcony space is found on the all-balcony vessel - larger than the size of an American football field and averaging 138 square feet of balcony space per suite. Approximately 500 crystal chandeliers will illuminate the ship's interior. The vessel's suits are designed by Studio Dado, Tillberg Design, and Total Solution Interiors.

The vessel's Observation Lounge was designed by Studio DADO to inspire the feeling of an enchanting English garden and features specially commissioned art by Gorman Studios. 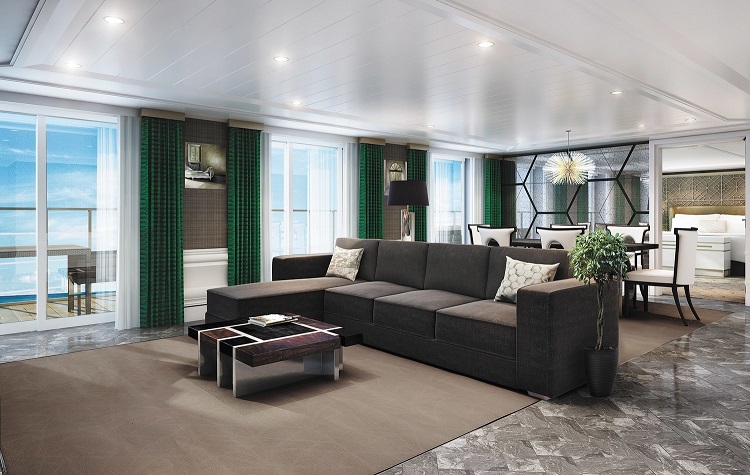 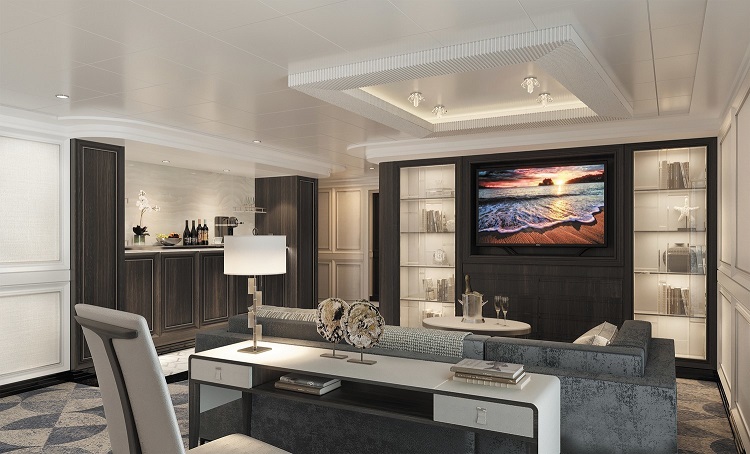 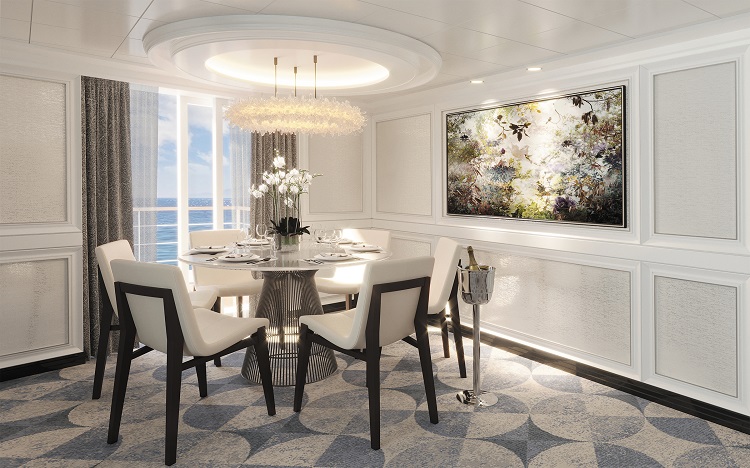 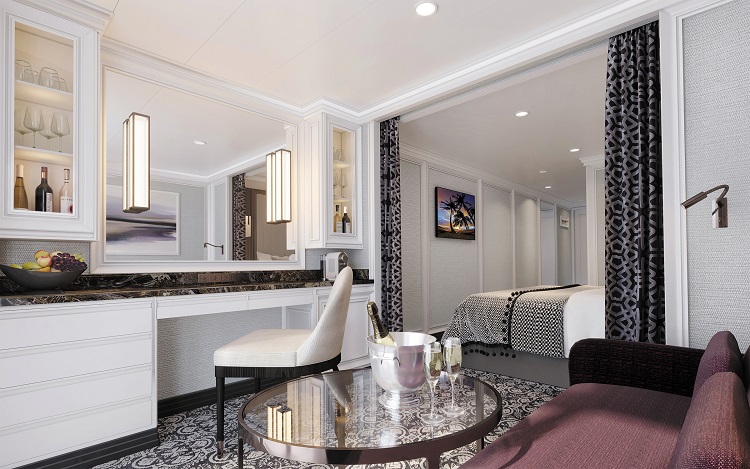 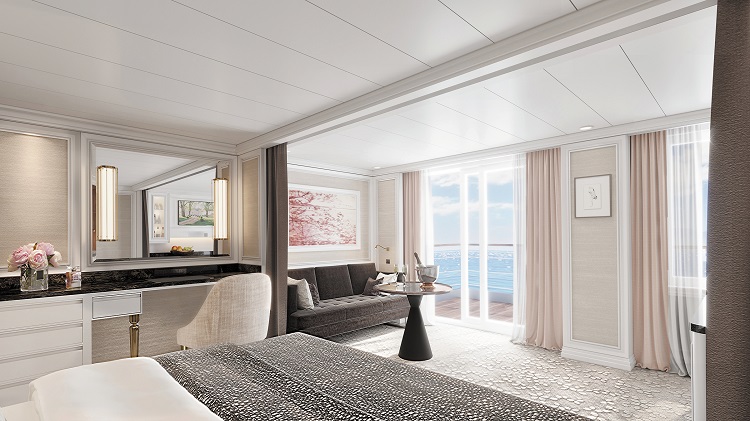 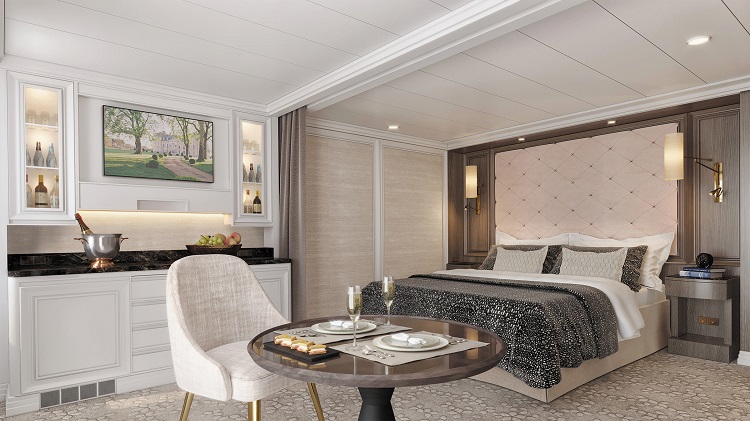 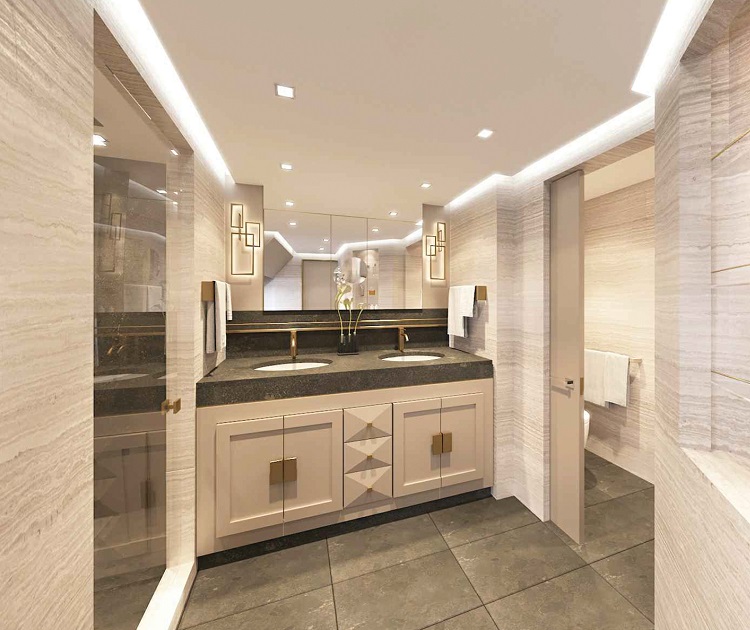 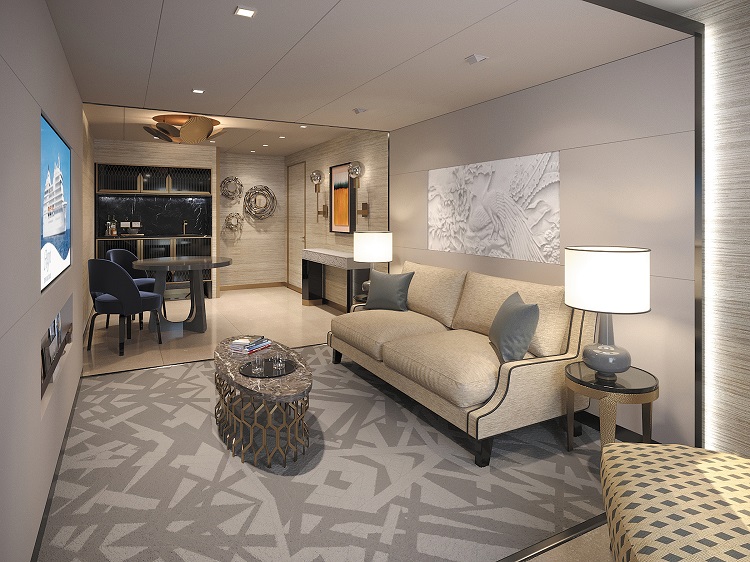 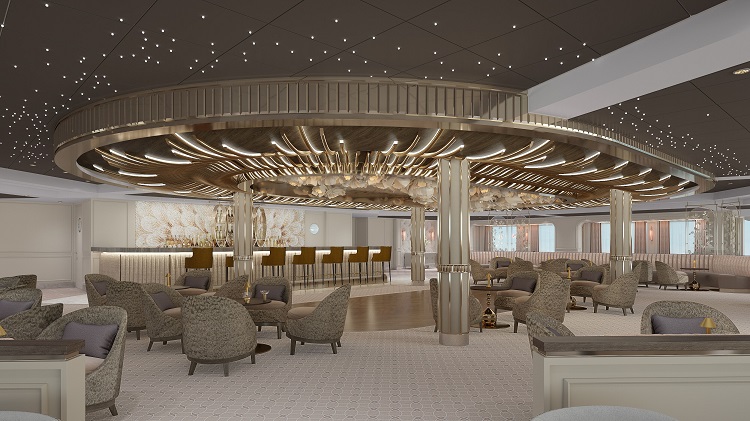