The Japanese aircraft carrier Akagi, sunk on June 5, 1942 during the Battle of Midway, has been identified by Vulcan Inc. using the research vessel Petrel.

This is the second Japanese carrier to be discovered this month by the company - the Kaga was also discovered. The wreck of Akagi was found 5,280 meters (more than 17,000 feet) below the surface of the Central Pacific in the Papahanaumokuakea Marine National Monument, Hawaii.

The Battle of Midway was a decisive naval battle during World War II that occurred six months after Japan's attack on Pearl Harbor. The crew aboard Petrel has been surveying the area documenting more than 500 square nautical miles.

Akagi, as flagship of Vice Admiral Chuichi Nagumo, was part of the six-carrier fleet that launched the planes that attacked Pearl Harbor in 1941, leading to the United States’ formal entry into World War II.

Commissioned on March 25, 1927, Akagi was originally designed as a battle cruiser. She was converted into an aircraft carrier under the terms of the 1922 Washington Naval Treaty. Akagi underwent an expensive reconstruction in 1935 that gave her the full-length flight deck configuration that she would enter the Pacific War with.

Akagi was fatally attacked on June 4, 1942 during the historic Battle of Midway by American dive bombers, including a significant hit by American pilot Lieutenant Richard Best whose bomb landed at the aft edge of the middle elevator. Best's 1,000-pound bomb crashed through the flight deck and exploded in the upper hangar.

After valiant efforts to evacuate the remaining Japanese sailors, the Akagi was ordered scuttled by torpedoes fired by her own destroyers. She sank bow first. Of the crew members on board, 267 were killed as a result of the battle.

Four Japanese and three American aircraft carriers participated in the battle. The four Japanese fleet carriers, Kaga, Akagi, S?ry? and Hiry?, part of the six-carrier force that had attacked Pearl Harbor six months earlier — were all sunk, as was the heavy Japanese cruiser Mikuma. The U.S. lost carrier Yorktown and destroyer Hammann.

The crew of Petrel have discovered more than 30 sunken warships including USS Hornet, USS Wasp, USS Juneau, USS Ward, USS Lexington, USS Helena and the USS Indianapolis over the past few years. Additional past Vulcan-led expeditions have resulted in the discovery of USS Astoria, the Japanese battleship Musashi and Italian WWII destroyer Artigliere. 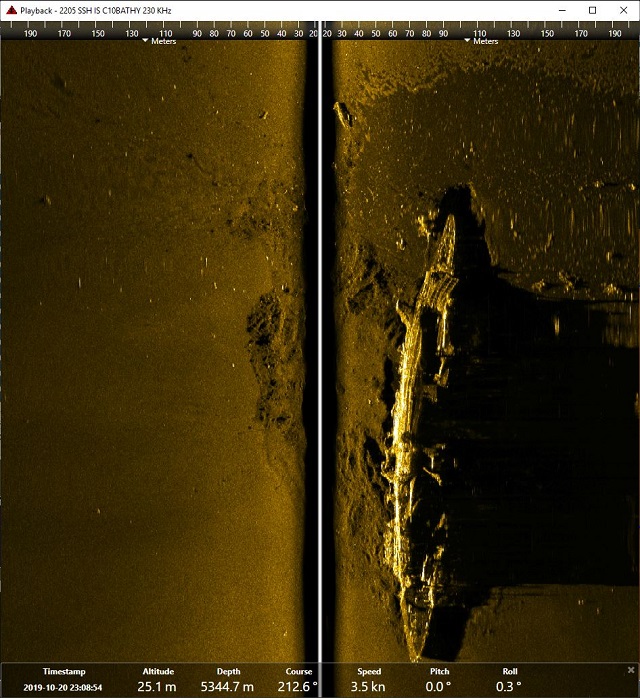 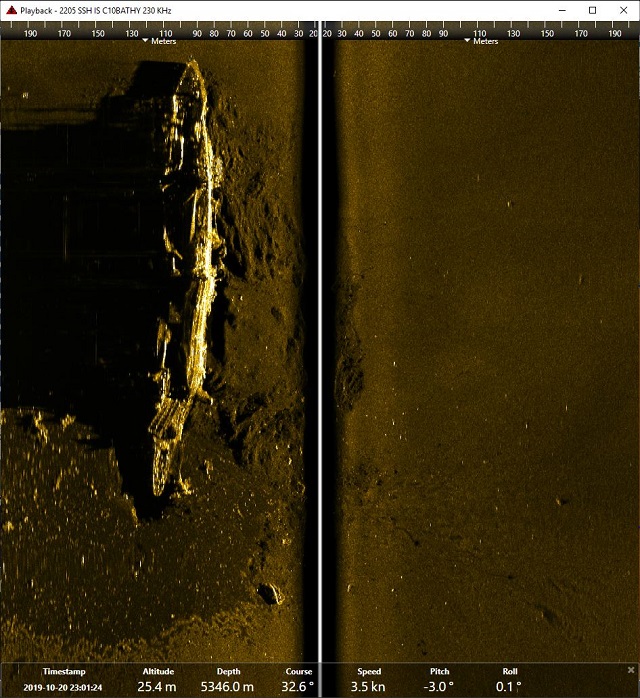 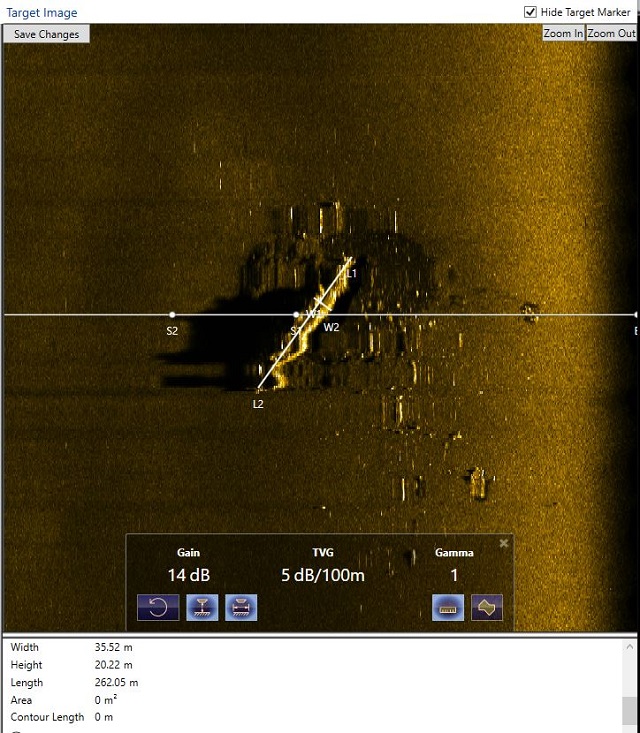