The U.S. National Transportation Safety Board has announced the launch of a second expedition to search the El Faro wreck site with the aim of finding the vessel’s voyage data recorder (VDR).

The two-week search will begin in April and will also provide investigators with a more extensive and detailed survey of the wreck.

El Faro sank in the Atlantic during a hurricane on October 1, 2015.

“The voyage data recorder may hold vital information about the challenges encountered by the crew in trying to save the ship,” said NTSB Chairman Christopher A. Hart. “Getting that information could be very helpful to our investigation.”

The 790-foot ship was located in about 15,000 feet of water near the Bahamas on October 31. Over the next few weeks the ship and the debris field were documented with a video camera mounted on a remotely operated vehicle.

After reviewing the data and video from the initial search, investigators shared findings with NTSB senior leadership who determined that a return mission to El Faro was warranted.

A search area of approximately 35 square kilometers (13.5 square miles) will be photo- and video-documented by Sentry, an autonomous underwater vehicle that will be launched from the research vessel Atlantis, which is owned by the U.S. Navy and operated by the Woods Hole Oceanographic Institution (WHOI). Sentry can work at depths of nearly 20,000 feet and can be equipped with a wide array of sonar, camera and other sensors.

A VDR of the type that was mounted on El Faro is capable of recording conversations and sounds on the navigation bridge, which could provide investigators with important evidence as they seek to understand the sequence of events that led to the sinking. In addition, investigators hope to obtain high quality images of the bridge, debris field and hull.

If the VDR is located, another mission using a remotely operated vehicle capable of recovering the recorder will be initiated.

Earlier this week, the U.S. Coast Guard announced that it will conduct a public Marine Board of Investigation hearing into the loss of the El Faro starting on February 16.

The first hearing session will focus on the pre-accident historical events relating to the loss, the regulatory compliance record of the El Faro, crewmember duties and qualifications, past operations of the vessel and the Coast Guard’s search and rescue operations.

During a later hearing session, on a date yet to be confirmed, the accident voyage, including cargo loading, weather conditions and navigation will be examined in detail.

The National Transportation Safety Board, which conducted its own investigation, will participate in the Marine Board of Investigation hearings. 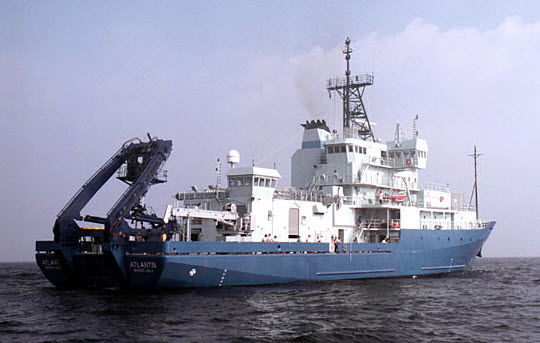 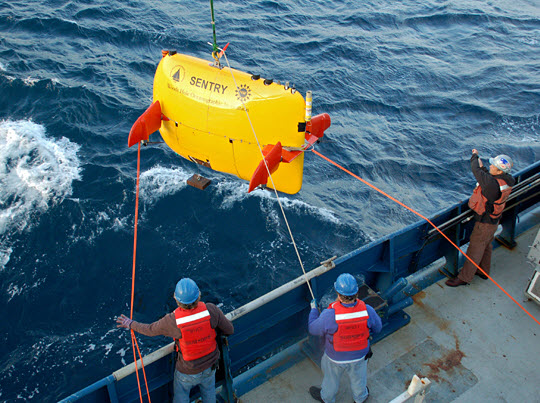 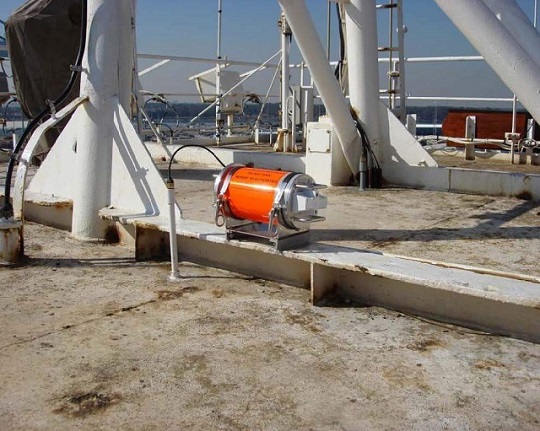