Salvors Prepare to Refloat Grounded Tanker Near A Coruña

Salvors are planning to refloat the grounded chemical tanker Blue Star in mid-December after defueling and waiting for the right combination of waves and tides.

The Blue Star is high and dry on a rocky shore at Ares, Galicia, just northeast of A Coruña. She drifted aground on the night of November 22 after a mechanical failure, and initial attempts to pull her off the beach with tugs were not successful.

The Blue Star's cargo tanks were empty at the time of the grounding, but she had about 110 tons of fuel oil and a combined 14 tons of oily waste, lubricating oil and other fluids on board. The task of pumping out her fuel and slops tanks was completed on the evening of December 2, paving the way for a refloat attempt. 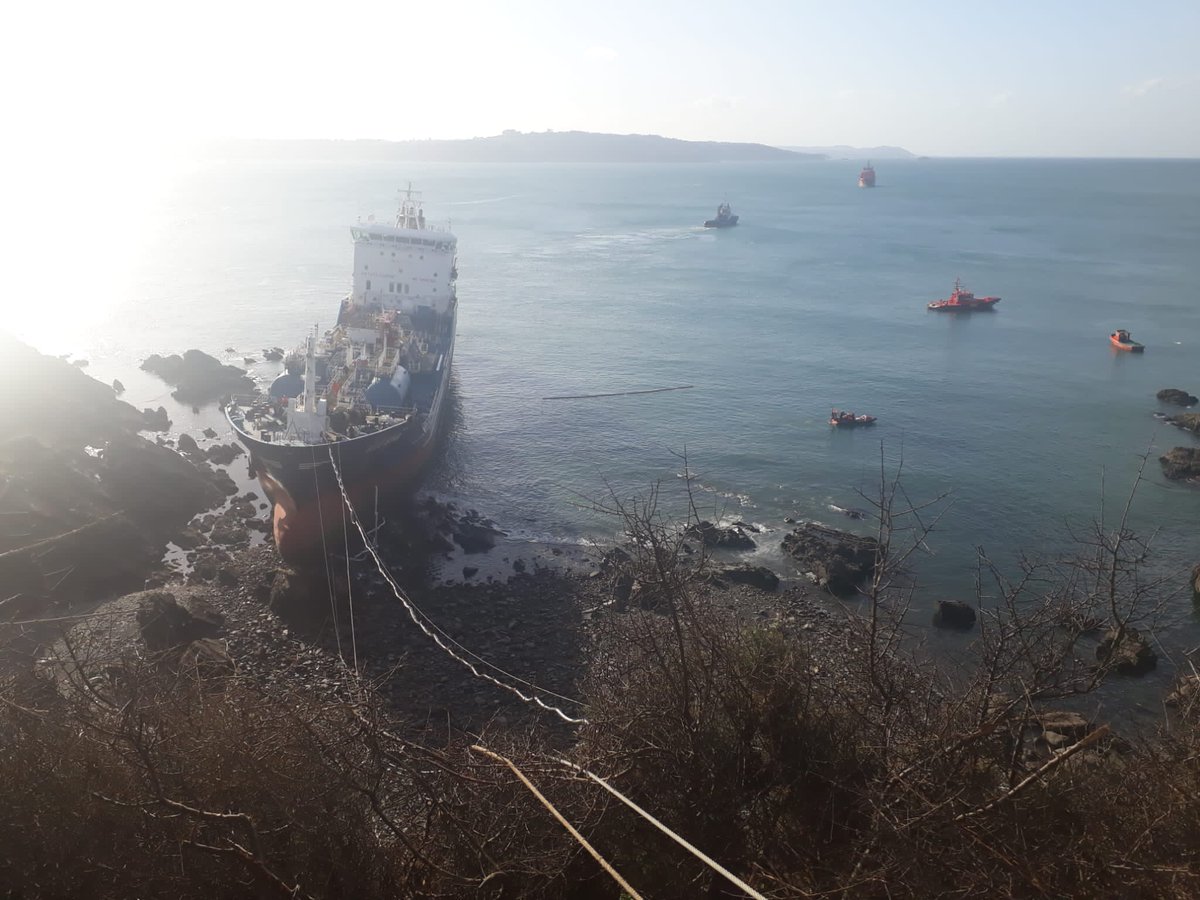 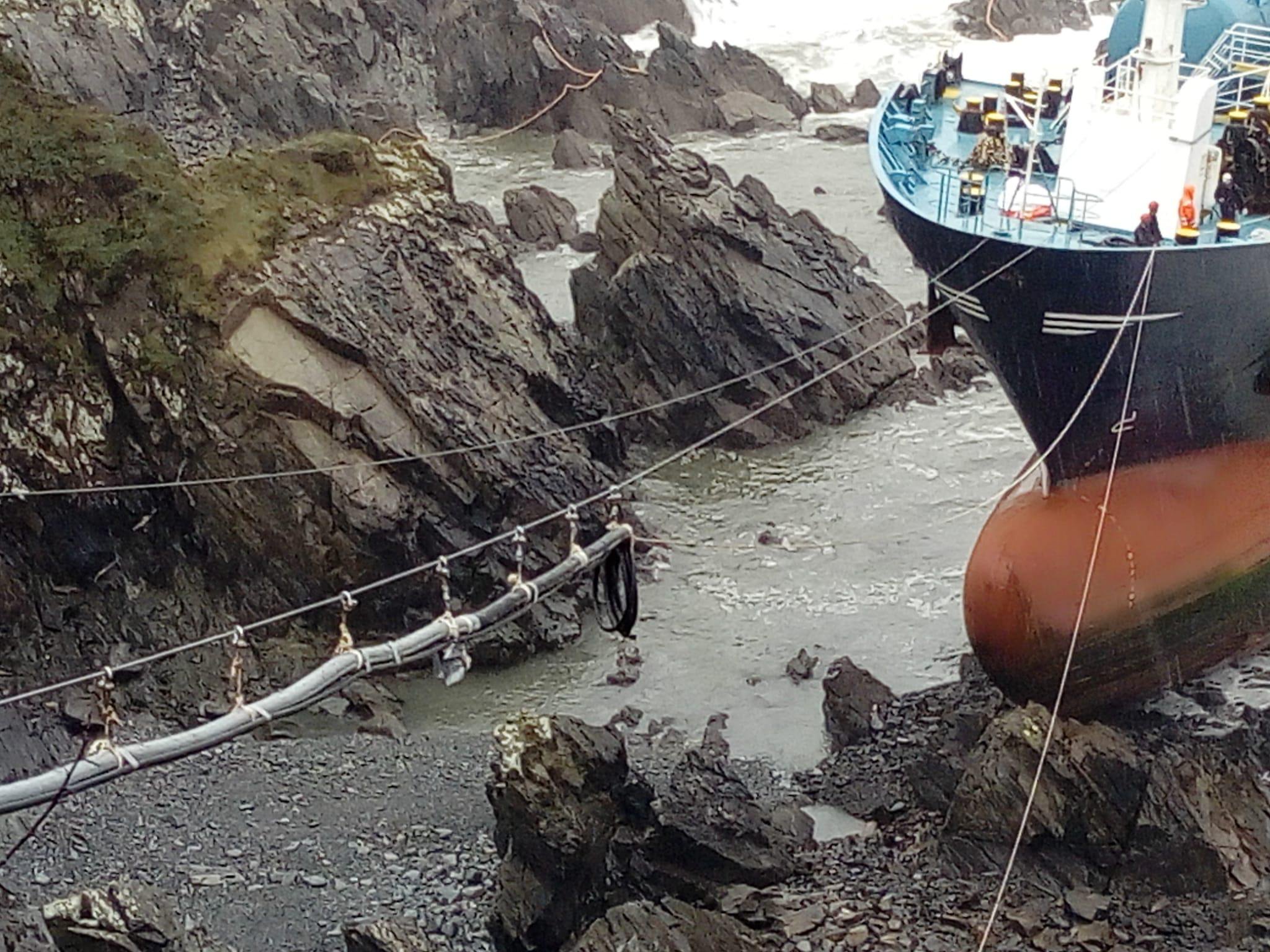 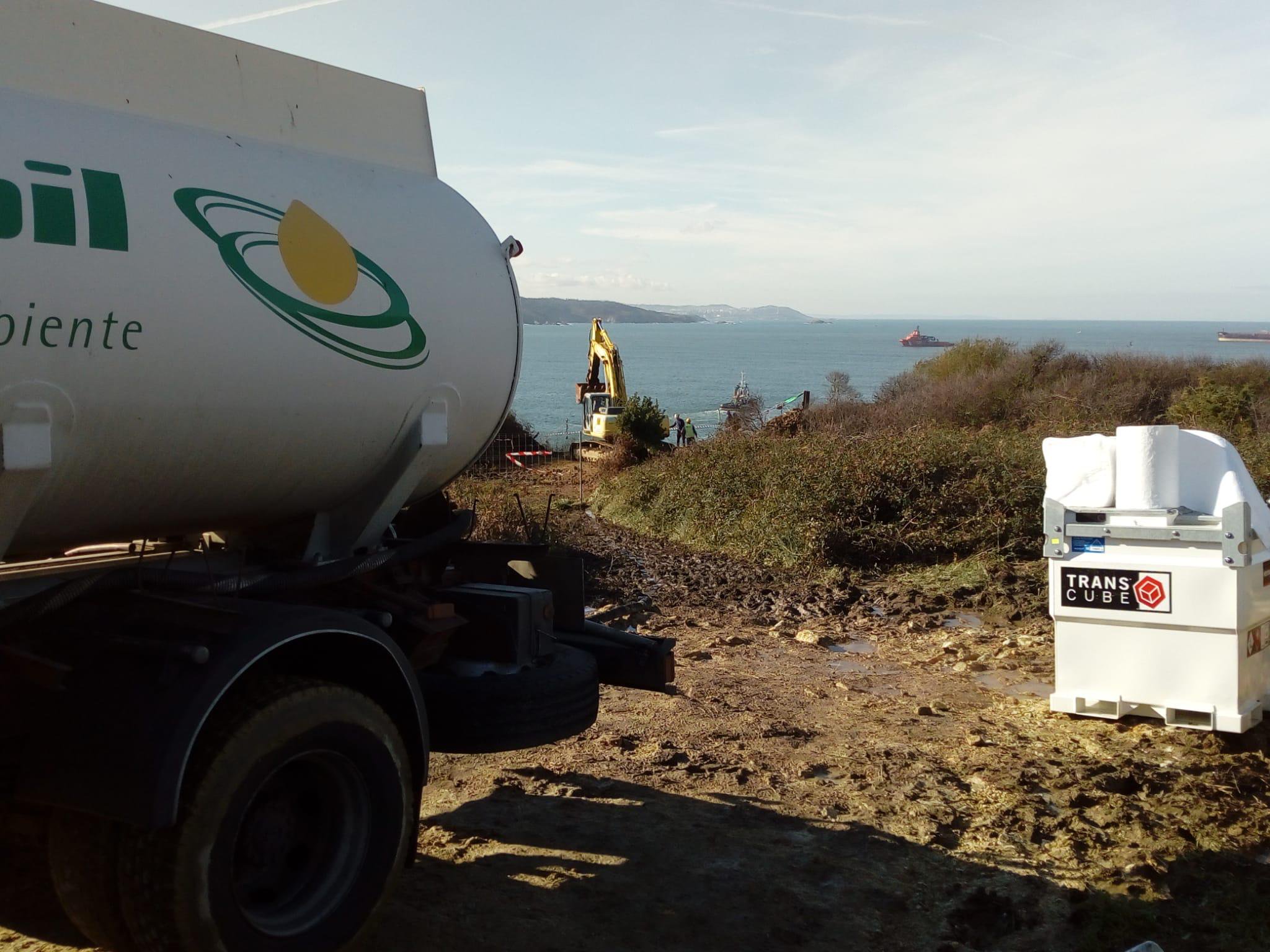 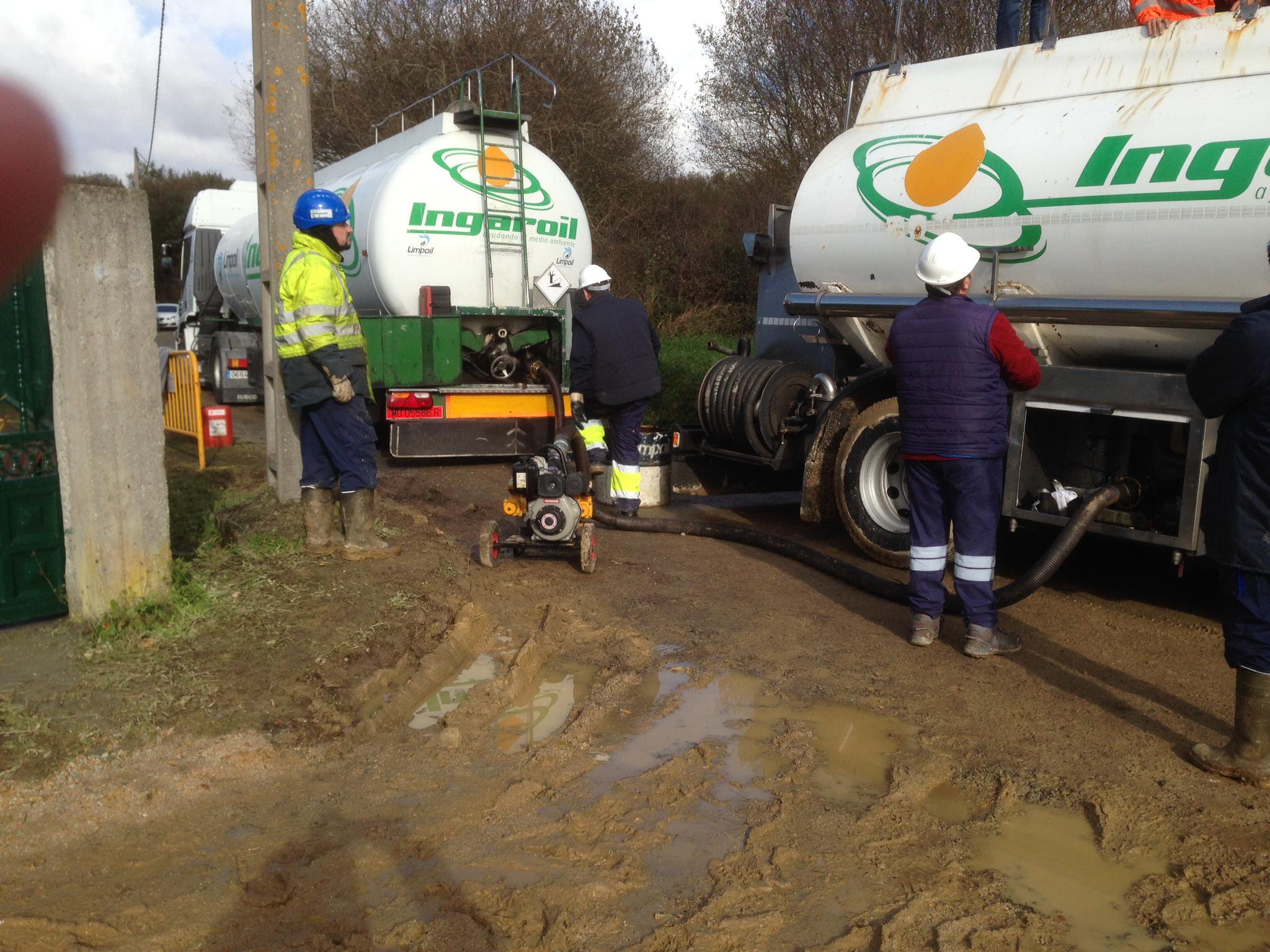 A team from Smit Salvage intends to refloat her under the right conditions - high tide with high waves, matching the circumstances on the night of her grounding - between December 10-15. However, 14 out of her 18 ballast tanks have been breached, along with her slops tank. Smit's team is sealing off the vessel's cargo tanks so as to preserve buoyancy in the event of further damage during the refloat.

Prior to the refloat, salvors will use compressed air to evacuate the Blue Star's ballast tanks. Two anchor handlers, the Union Princess and Boka Pegasus, will be on hand to remove her with a combined 450 tonnes of bollard pull.