A push to protect endangered penguins is gaining a bit more publicity thanks to the British icebreaker HMS Protector, which is carrying out research in the Antarctic region. Protector's arrival comes as conservationists and scientists press for a new treaty to protect the seagoing birds.

The Royal Navy announced that experts from Britain and the U.S. are working aboard the icebreaker to study colonies of penguins in the South Sandwich Islands, which lie more than 1,300 miles east of the Falklands and are home to around three million of the flightless birds. By landing on the uninhabited South Sandwich islands, recording the penguins and using drones, scientists onboard HMS Protector hope for a better understanding of the impact of climate change and other environmental factors on the colonies.

Meanwhile, researchers are calling for the United Nations to implement a treaty that would help to protect penguins, which are known to make spectacular, large-scale migrations at sea, crossing national boundaries.

“Penguins are, largely, ocean wanderers: they venture well offshore during some - or all - of their life stages. Hence, while the public may not think of penguins as traveler animals, we show that penguins are indeed extremely mobile. This mobility also widens the range of threats that they may face at sea, and, in particular, human activities that are intensifying in the high seas,” said Jean-Baptiste Thiebot, a project researcher at the National Institute of Polar Research in Japan.

He added that among the most threatened seabird groups, penguins face the most danger at sea from pollution, fishing and climate change, although the severity of the threats is largely unknown in areas beyond national jurisdiction. 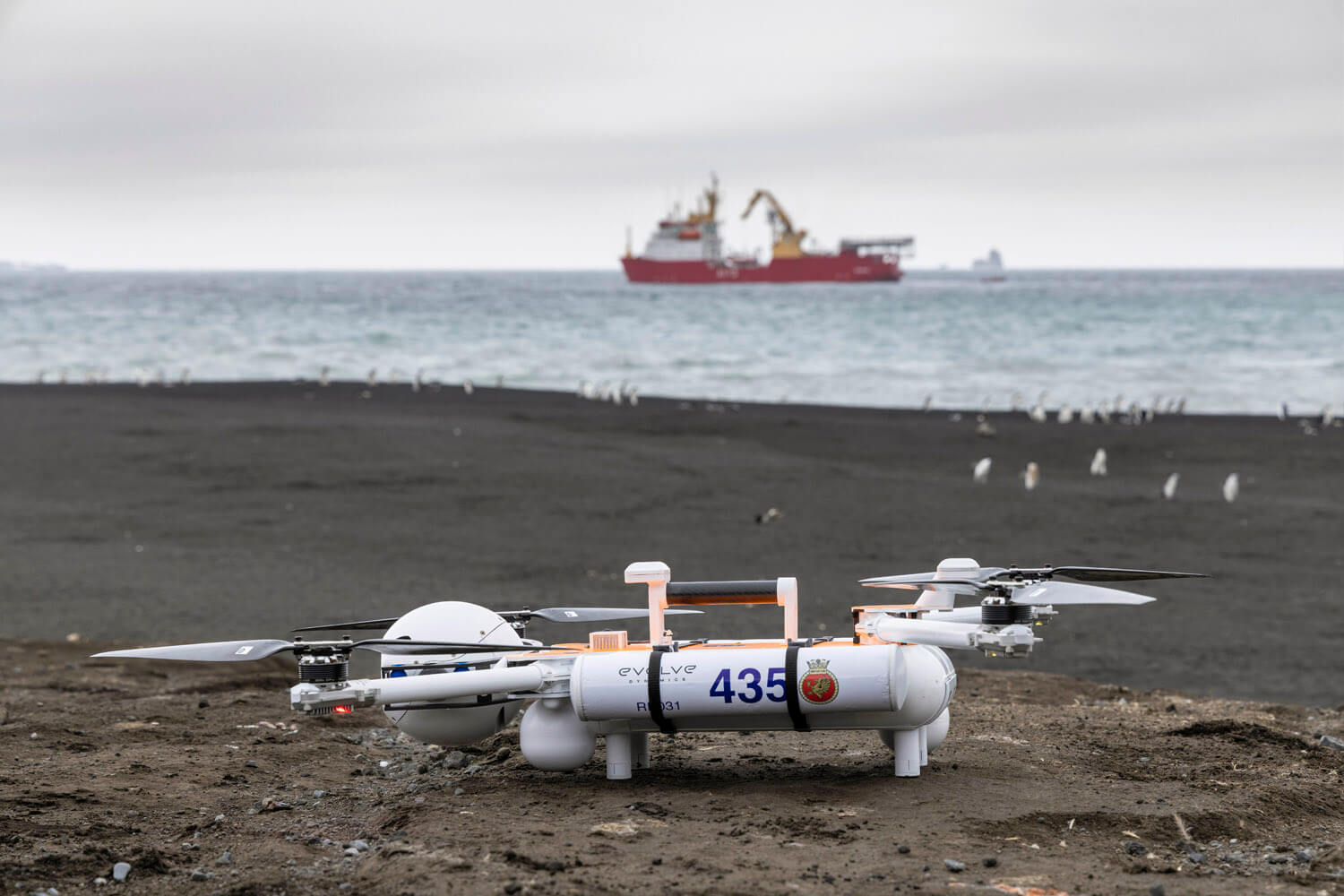 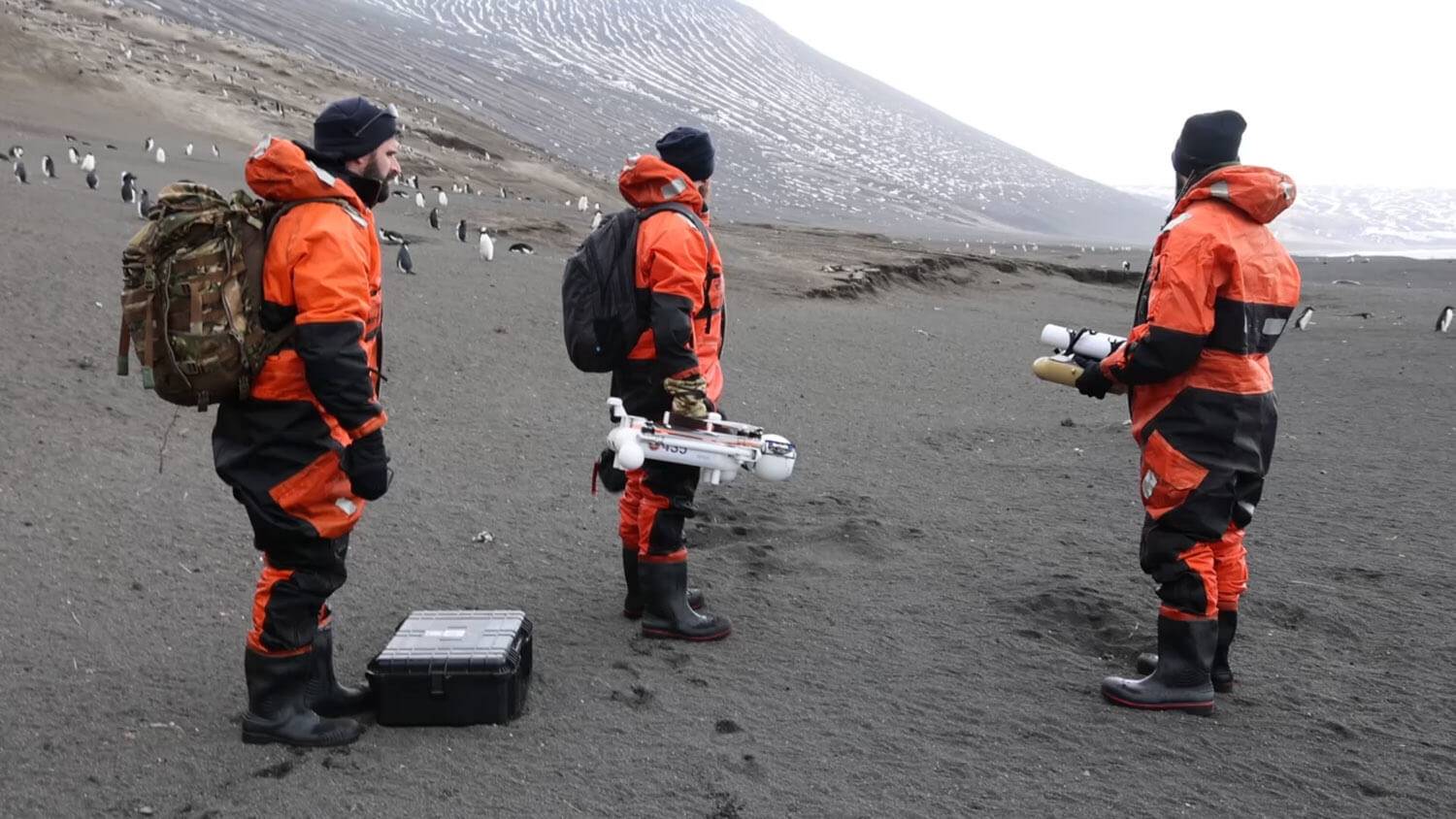 The crew had to contend with glacier-covered volcanic mountains, freezing waters, heavy surf and gale-force winds to help scientists undertake the study. It follows a three decade effort to build up a comprehensive picture of penguin populations in Antarctica.

Scientists have relied on a combination of direct counting, GPS mapping and interpretation of high-resolution commercial satellite imagery to calculate the size of the colonies. The rare live footage and imagery captured by HMS Protector and scientists using drones on Saunders, South Thule and Cook islands is vital for more accurate assessments of the population sizes.

He added any additional data that can be collected opportunistically is incredibly valuable in order to determine trends in population sizes for the various species.

The islands are believed to be home to nearly half of the world’s chinstrap penguins (1.3 million breeding pairs), large populations of Adélie penguins and macaroni penguins, and several thousand breeding pairs of gentoo penguins.

Apart from studying penguins, Protector is collecting scientific data on Antarctic waters and updating charts used by seafarers – or, in the case of some parts of the South Sandwich Islands, mapping the area for the first time.

The ship will remain in the Antarctic region until April, when the austral winter sets in and operations in the Southern Ocean become more challenging.