Saturday's visit by AIDAprima marks the end of a record 2019 ocean-going cruise liner season for the Port of Kiel, Germany.

The 2019 season cruise included a visit from TUI Cruises' latest newbuild Mein Schiff 2. The largest ship of the season was the 171,600gt MSC Meraviglia. The most frequent arrivals were AIDA ships, including an inaugural call by AIDAprima. Also the Nieuw Statendam (Holland America Line), the Marella Explorer (Marella Cruises) and the Vasco da Gama (CMV/Transocean) visited Kiel for the first time.

Over the past year, a new cruise terminal building was built in the Ostuferhafen area, so large ships with over 4,000 passengers can now be handled smoothly at the Ostuferhafen Terminal. A shore power connection is also under construction at the terminal.

Kiel has three terminals for ferries and cruise ships located in the city center: Ostseekai, Norwegenkai and Schwedenkai. In addition, ships also dock at Cruise Berth No. 1 in the Ostuferhafen port area for passenger turnaround. The port's first shore-based power supply plant for shipping was officially inaugurated at Norwegenkai on May 9.

The port is aiming to use shore power to cover 60 percent of the power requirements of ships calling at Kiel. 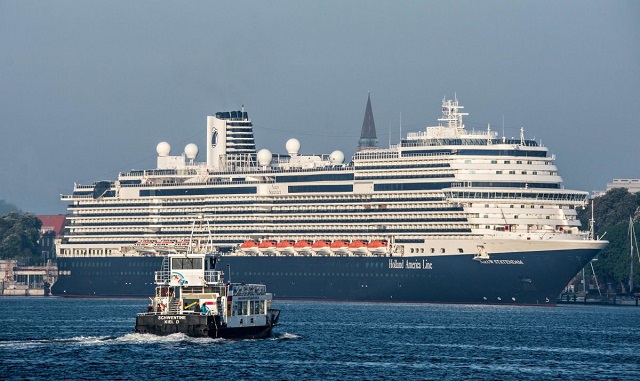 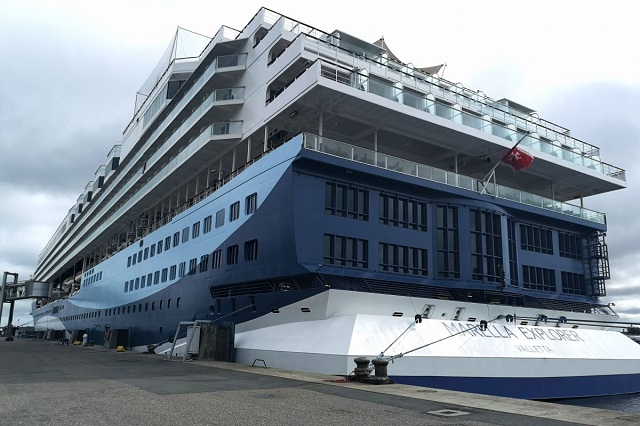