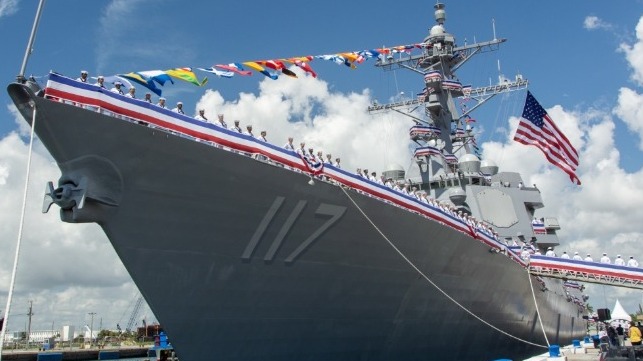 The project includes investment of A$120 million from NSW Ports to deliver on-dock rail infrastructure and A$70 million from Patrick Terminals to deliver automated rail operating equipment at the container terminal.

The project will deliver capacity to handle one million TEUs on rail and improve train turn-around times by 33 percent. It will be opened in stages to allow existing rail operations at the terminal to continue throughout the construction period. Once fully operational in 2023, the project will increase rail capacity of the Patrick Terminals – Sydney AutoStrad from 250,000 to one million TEU. It is anticipated to reduce the truck kilometers travelled in Sydney by at least 10 million per year, saving over two million liters of diesel per year – the equivalent of a net reduction of more than 5,400 in CO2 emissions tonnes per year.

The new infrastructure will increase the number of daily train windows at the Patrick Terminal from eight to 12 with the ability to progressively increase to 24 daily windows when more Automated Rail Mounted Gantries are installed. It will provide the capacity to double the number of daily trains to Port Botany from 16 to 32 and double annual Port Botany portside total rail capacity from 750,000 TEU to 1.5 million TEU .

The Stage 1 project is part of a NSW Ports’ overarching program to increase on-dock rail capacity at each of its three Port Botany container terminals, which will deliver a total of three million TEU rail capacity at the port. The project is also aligned with other important rail investments including the Port Botany freight line duplication (Commonwealth Government funding) and NSW Ports’ $250 million development of its Enfield Intermodal Logistics Centre, which includes an intermodal terminal and logistics warehouses connected by dedicated freight rail to Port Botany.

In July, NSW Ports welcomed two of the largest capacity container vessels ever to arrive in Australia. The Maersk Skarstind arrived at Port Botany’s largest container terminal by capacity, Patrick Terminals - Sydney AutoStrad at 9pm on July 4. The Maersk Skarstind has a total container capacity of 9,472 TEUs and was also the first “twin island” container vessel to arrive in Australia. The special design increases navigation visibility and cargo loading capacity for 9,000+ TEU ships by separating the wheelhouse and accommodation block from the engine room and funnel area. 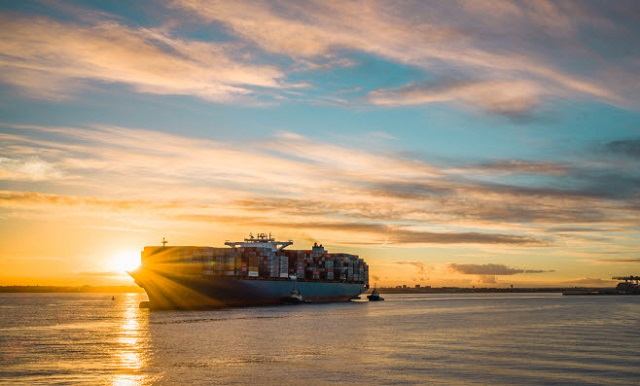 The MSC Elma arrived at Port Botany’s Patrick Terminals - Sydney AutoStrad on July 6. Operated by Mediterranean Shipping Company (MSC) on the Australian Express Service from Europe, the MSC Elma has a total container capacity of 9,411 TEUs.

As the U.S. Navy contemplates ways to enlarge its fleet and position itself for great power competition, it is still having challenges in maintaining the readiness of its existing hulls, according to the latest annual report from its Board of Inspection and Survey (INSURV).  INSURV is required to file an annual report to Congress on fleet readiness, and it released its FY2020 edition on Monday. The report is the result of 55 vessel inspections conducted across all vessel classes, including surface...