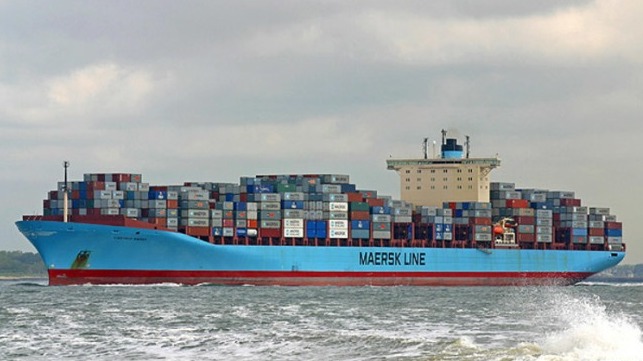 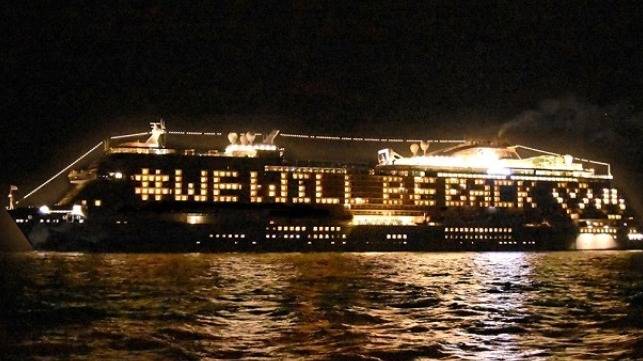 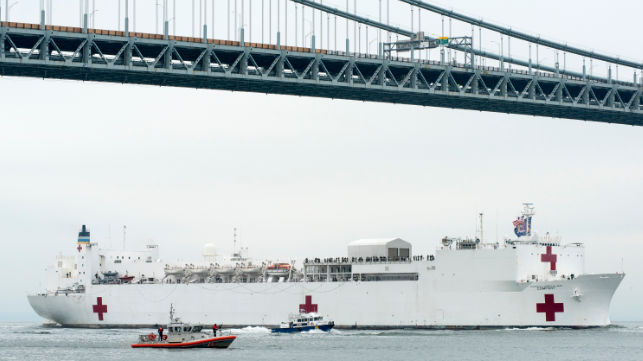 On Tuesday, the crew of the U.S. Coast Guard icebreaker Polar Star departed Seattle for Antarctica, where the cutter will support Operation Deep Freeze 2020, an annual military mission to resupply American interests in Antarctica.

“We set out today on an important mission, saying goodbye to the friends and families who have supported us and our ship for the past seven months since we returned from Operation Deep Freeze 2019,” said Capt. Gregory Stanclik, commanding officer of the Polar Star. “We are looking forward to this year’s mission to McMurdo Station with a ship that is running the best it has since reactivation. This mission is critical to the United States and our continued strategic presence on the Antarctic Continent and I have the best crew possible to ensure we safely accomplish our goal.”

The 43-year-old Polar Star is the United States’ last remaining heavy icebreaker, and this is her seventh deployment in as many years to support the resupply of McMurdo Station – the United States’ main logistics hub in Antarctica. Each year, the crew of the Polar Star create a navigable path through seasonal and multi-year ice - sometimes up to 21 feet thick - to allow a resupply vessel to reach McMurdo Station. The supply delivery allows Antarctic stations to stay operational year-round, including during the dark and tumultuous winter.

The McMurdo Sound breakout is Polar Star's sole mission, and it is harsh duty. The 1970s-era icebreaker is showing her age, and she has suffered several serious engineering casualties during recent Deep Freeze voyages, including flooding and engine failure. When each annual voyage is complete, she returns to drydock for half a year of maintenance and repairs in preparation for the next trip.

The Coast Guard is seeking to replenish its icebreaking fleet with six new polar security cutters in order to ensure continued national presence and access to the polar regions. In the fiscal year 2019 budget, Congress appropriated $655 million to begin construction of a new polar security cutter this year, with another $20 million appropriated for long-lead-time materials to build a second.

The USCG's Russian counterpart in heavy icebreaker operations, Rosatomflot, operates a fleet of four nuclear-powered vessels for Arctic service, with more on the way.

Maersk Group has confirmed that five seafarers aboard the container ship Gjertrud Maersk have tested positive for COVID-19, including four individuals who are asymptomatic. Last week, they were evacuated to a hospital in Ningbo, China for treatment, along with two additional crewmembers who tested negative. All are in stable condition, Maersk said.  “We can confirm that during the past week, several seafarers on board the container vessel Gjertrud Maersk were feeling unwell,” a Maersk spokesperson told shipping media outlets on...

Hopes for a quick resumption of global cruise operations are fading as the world continues to struggle to overcome the coronavirus (COVID-19) pandemic. In their original announcement, the cruise lines had anticipated a 30-day pause in operations targeting mid-April to resume sailing. Many industry observers had questioned if 30 days would be long enough to come to grips with the public health crisis. Following President Donald Trump’s announcement that the recommendation for social distancing would continue in the U.S. until...

The Military Sealift Command hospital ship USNS Comfort arrived in New York on Monday morning in support of the nation’s COVID-19 response efforts. Comfort is a seagoing medical treatment facility that currently has more than 1,200 personnel embarked for the New York mission, including Navy medical and support staff and a crew of 70 merchant mariners. While in New York, the ship will serve as a referral hospital for non-COVID-19 patients currently admitted to shore-based hospitals, and will provide a...