The ambitious "Polar Pod" research project is moving forward with the launch of construction at shipbuilder Piriou Group, with support from a wide range of French scientific and engineering organizations.

Since 2016, the French doctor-scientist-explorer Jean-Louis Etienne has been working on a project to set a new milestone: A three-year mission around Antarctica aboard the Polar Pod, a BV-certified international oceanographic station designed like a spar buoy. The objective is to study the physical and cological environment of the Antarctic Circumpolar Current, which plays a key role in the Earth’s climate.

The 1,000-ton structure is designed to withstand waves of up to 125 feet in order to survive the extreme storms of the "Furious 50s." The long spar gives it a draft of 250 feet, and 150 tonnes of ballast at the bottom should limit heel to just five degrees. Vertical movement should not exceed 10 percent of the height of the waves. 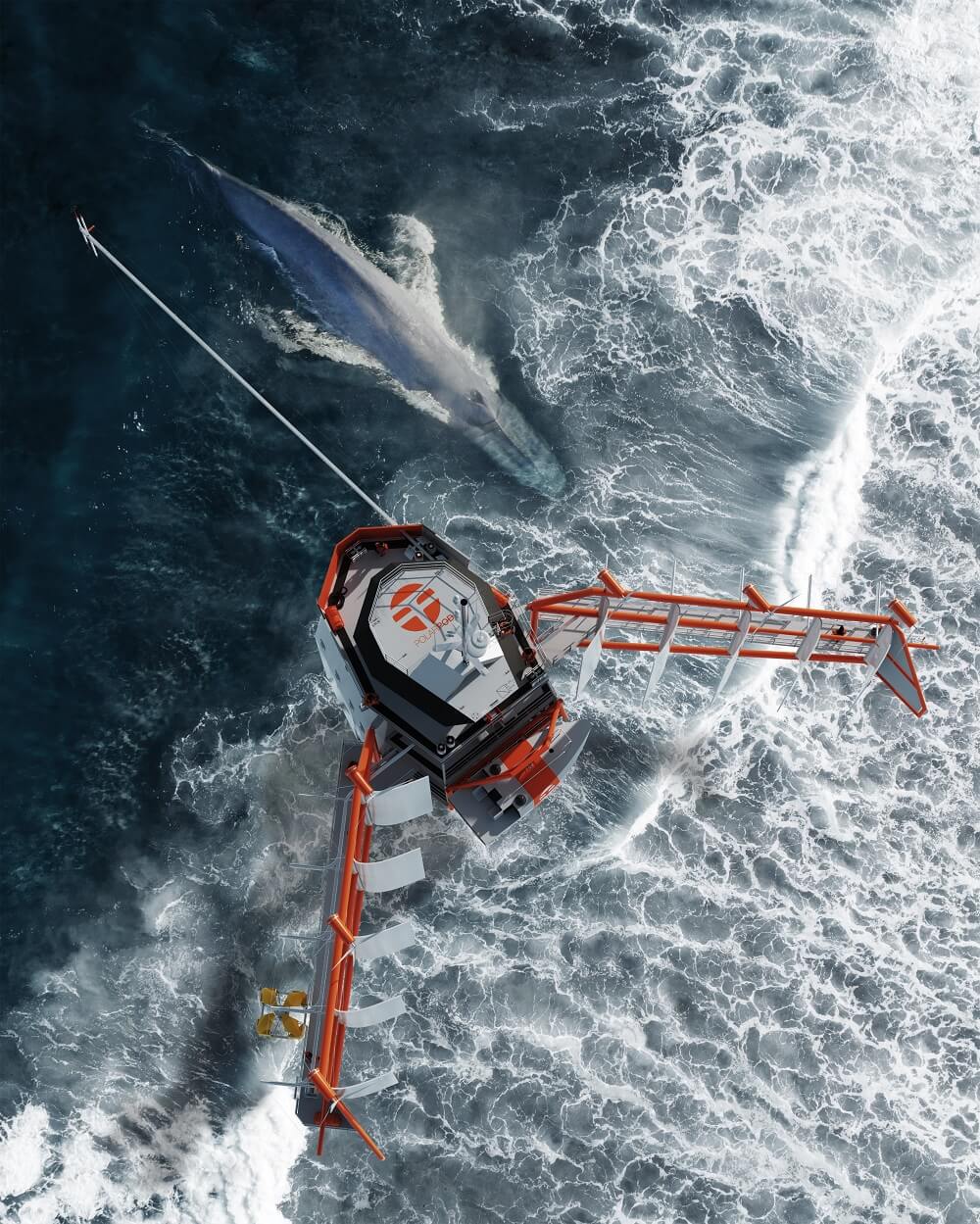 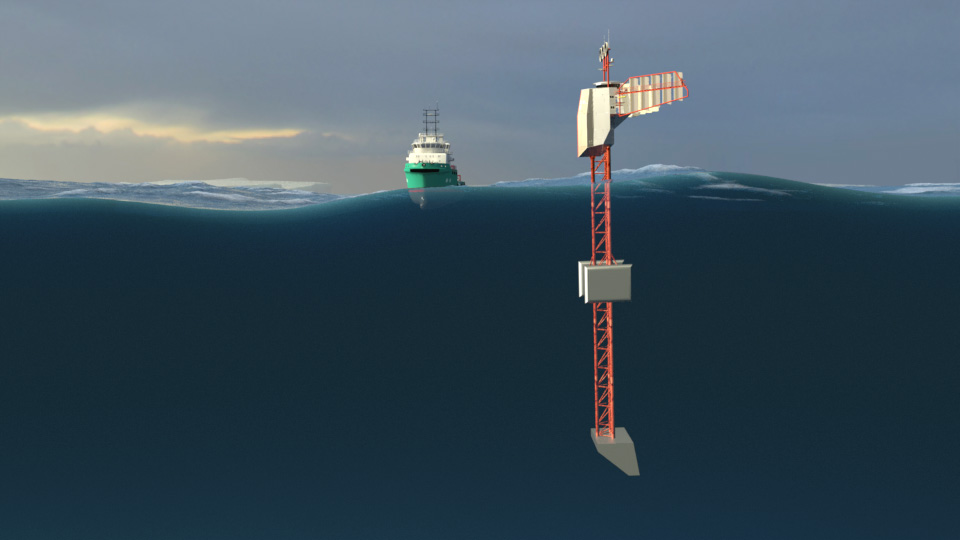 The mission plan calls for the structure to drift around Antarctica with the current, making two circumnavigations in three years. The program has been a long time in development: the team needed to finalize a scientific program under the leadership of the French National Centre for Scientific Research, National Centre for Space Studies and the National Institute for Ocean Science (Ifremer); specify the requirements for instrumentation; start the bidding process for construction; and select a shipyard.

On August 5, the team settled on a consortium comprised of Piriou Shipyard and industrial EPC contractor 3C Metal to undertake construction. Piriou Group will build the main deck of the pod in Brittany, France, while 3C Metal will construct the truss and other structures for final assembly in Cape Town.

Jean-Louis Etienne's Association Océan Polaire will charter the ship on a bareboat basis after construction, according to France's National Research Agency. Ifremer (project manager), BV (class), Ship ST (engineering), the French government (financing), and a crew of seafarers and scientists will support Etienne on his journey of exploration.

"Polar POD is certainly the most ambitious expedition that I have worked on since 2010. I am not afraid to say that it is my masterpiece," said Etienne in a statement. "Therefore, the launch of the construction process of this 'vertical ship' is a great moment in my life as a polar explorer."