On April 3, in the north-eastern part of the Barents Sea, the atomic icebreakers Vaigach and 50 Years of Victory completed the emergency tow of a tanker that had lost steering.

The tanker 43-year-old Varzuga operated by Bunker Company JSC, which was in ballast, had a failure in her Azipod steering system in shallow ice-covered waters east of the Yamal Peninsula. She has now been towed to the port of Murmansk. 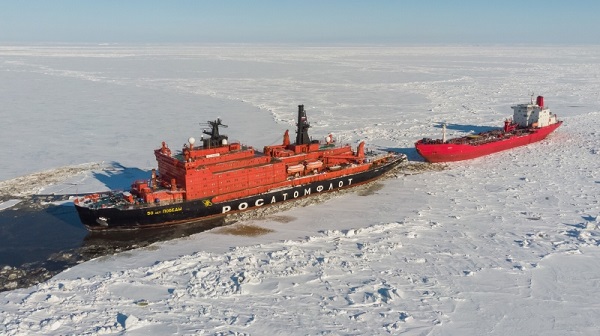 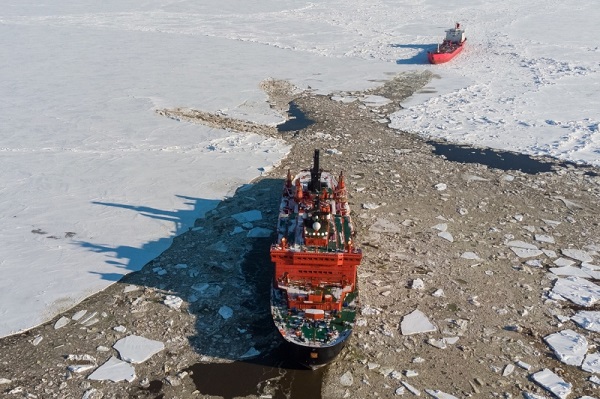 “In severe ice conditions, the ship could be squeezed out by ice,” says Dmitry Lobusov, captain of the 50 Years of Victory. “It was necessary to get to work quickly.”

The nuclear-powered icebreaker Vaigach paved the ice channel to the tanker in water depths that would allow the larger 50 Years of Victory to approach safely. The operation was carried out at 15 meter depths, which did not allow 50 years of Victory to operate at full capacity. The vessels' speed during operations averaged five to eight knots. The tug Umka towed the tanker away once she reached ice-free waters.

The operation attracted the attention of some polar bears. 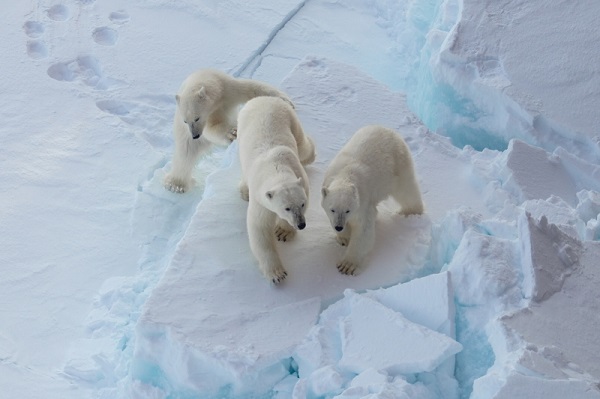