In one of the largest naval training exercises of its kind, naval forces from Australia, Japan, the U.K., and the U.S. joined together in multilateral for a four-day training exercise in the eastern Indian Ocean. Fifteen vessels coordinated during the exercise. 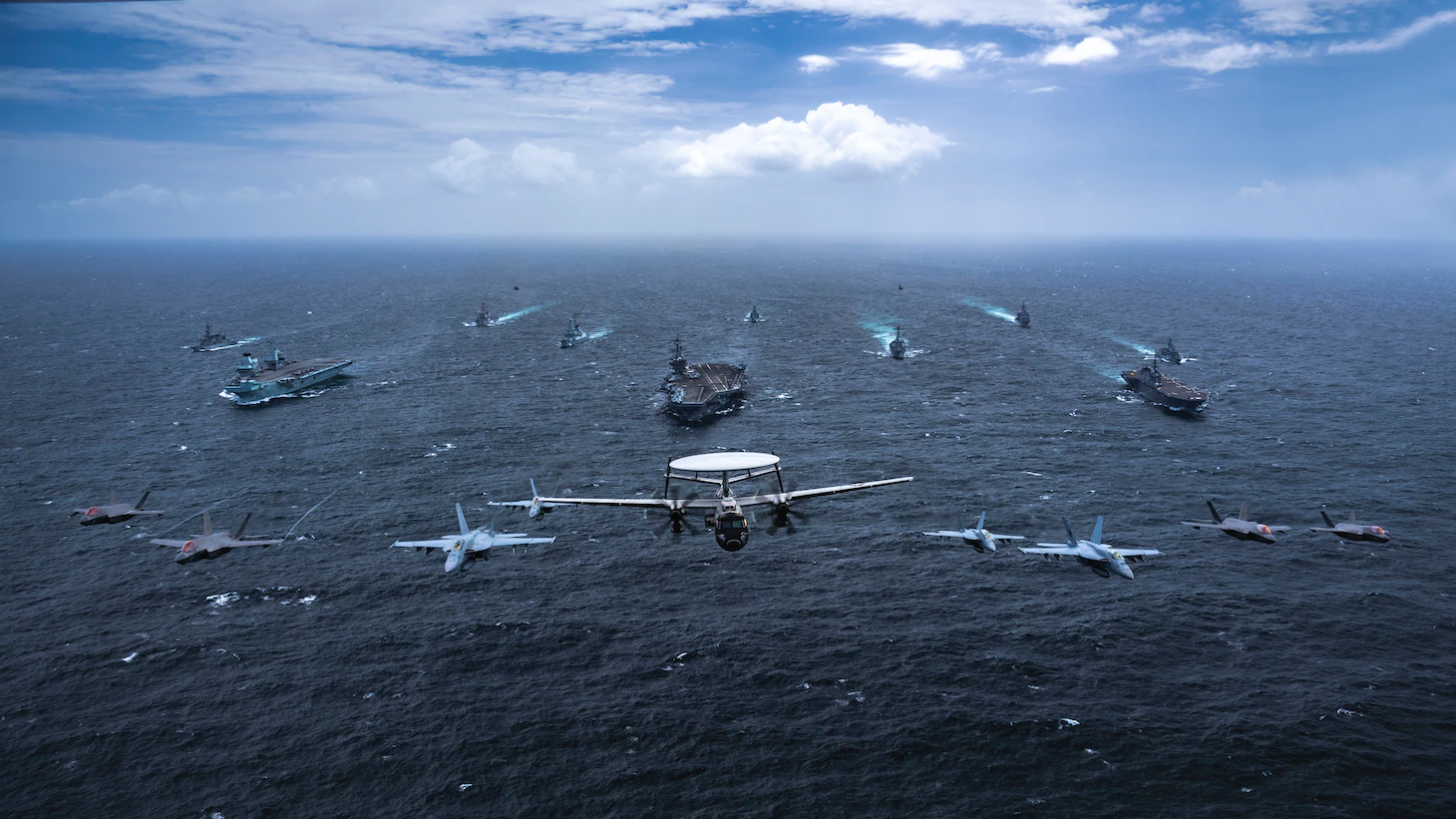 “MPX is high-end, multi-domain maritime training at its finest,” said Rear Adm. Dan Martin, commander, Carrier Strike Group 1. “All four participating nations have enduring interests in the security, stability, and well-being of the Indo-Pacific region.  We will continue to fine-tune our collective assets - speed, precision, lethality - in order to maximize our warfighting proficiency with our regional trusted partners.”

Elements of the Royal Australian, British, Japanese, and American maritime forces routinely operate together in the Indo-Pacific the U.S. Navy explained saying that it is a cooperative approach toward regional security and stability. This exercise brings multiple allies and partners together to strengthen interoperability and increase operations in the Indian Ocean region. 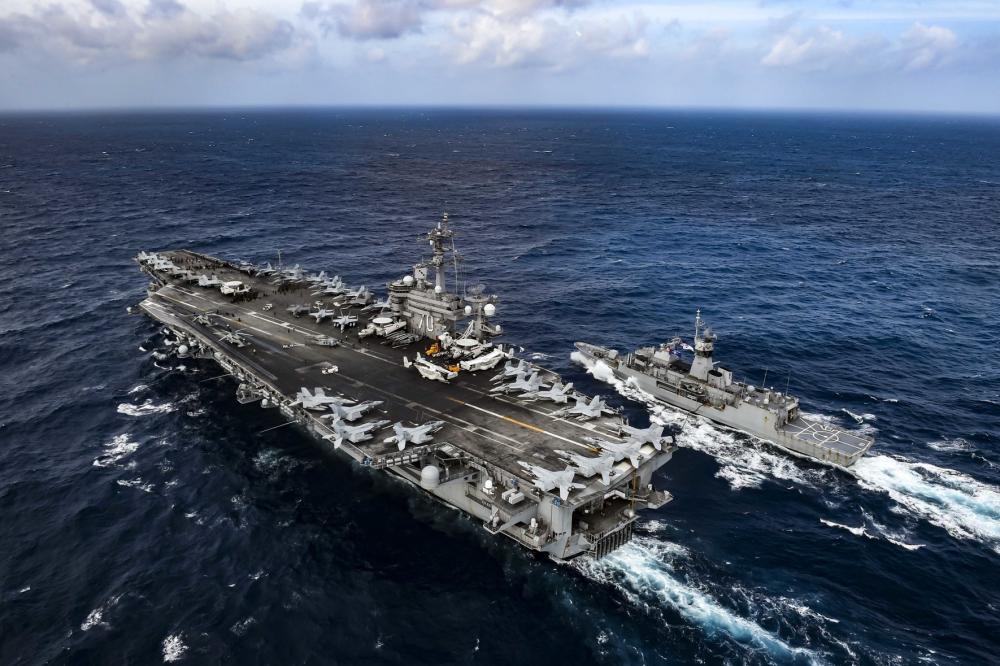 “Multilateral and bilateral exercises demonstrate our steadfast pledge to our partners and our collective desire to maintain a free, open, and inclusive Indo-Pacific,” said Capt. P. Scott Miller, commanding officer, USS Carl Vinson. “The closer we train together, the more quickly and easily we can come together when our combined forces are needed.”

Participating from the Royal Australian Navy were the Anzac-class frigate HMAS Ballarat and HMAS Sirius. 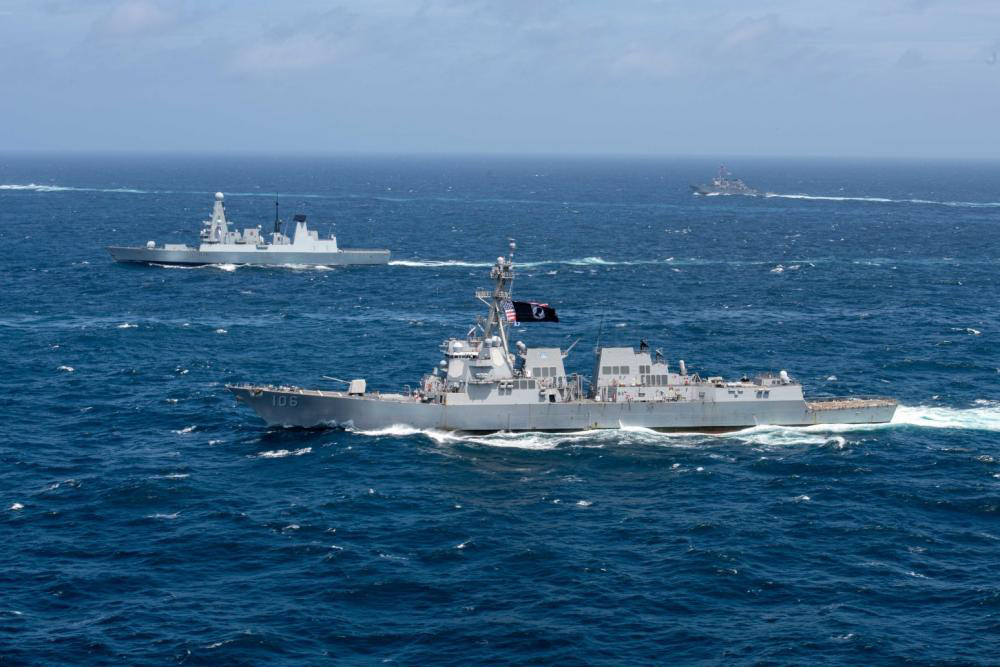 "Our ongoing cooperation with Japan, the United Kingdom, and the United States further strengthens our professional mariner relationships and enhances our interoperability," said Cmdr. Antony Pisani, commanding officer HMAS Ballarat. "Both Ballarat and Sirius have spent significant time deployed to the region this year and Maritime Partnership Exercise adds to the list of excellent navy-to-navy activities we've enjoyed with the United States." 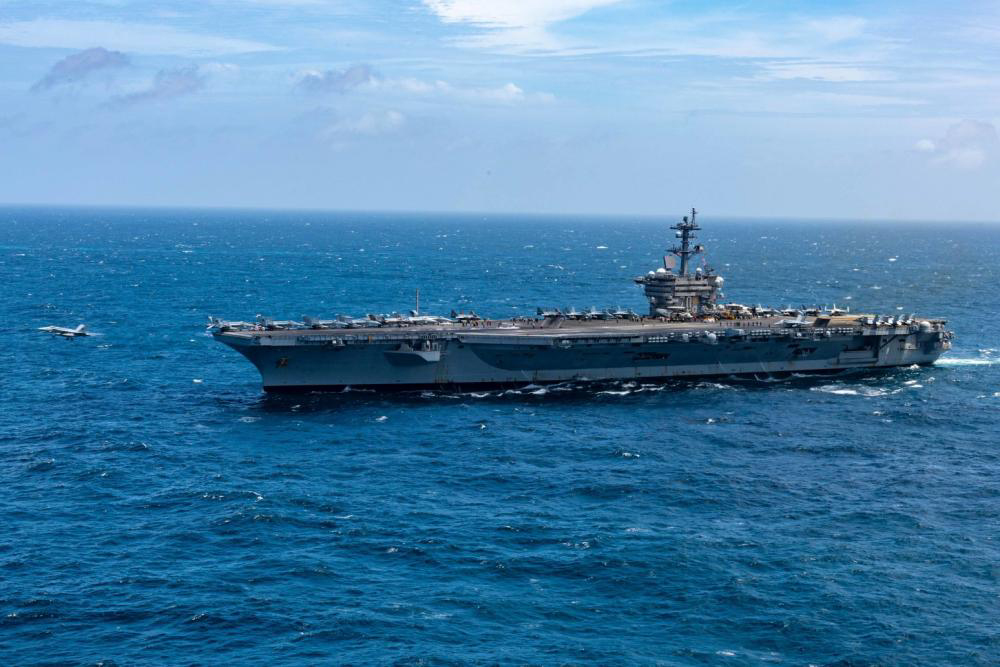 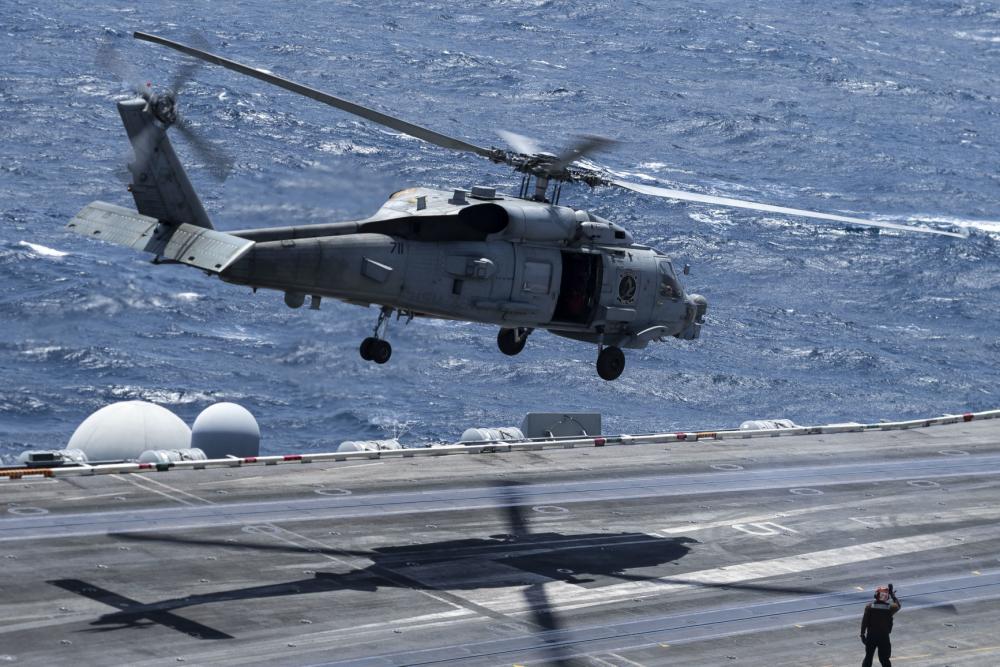 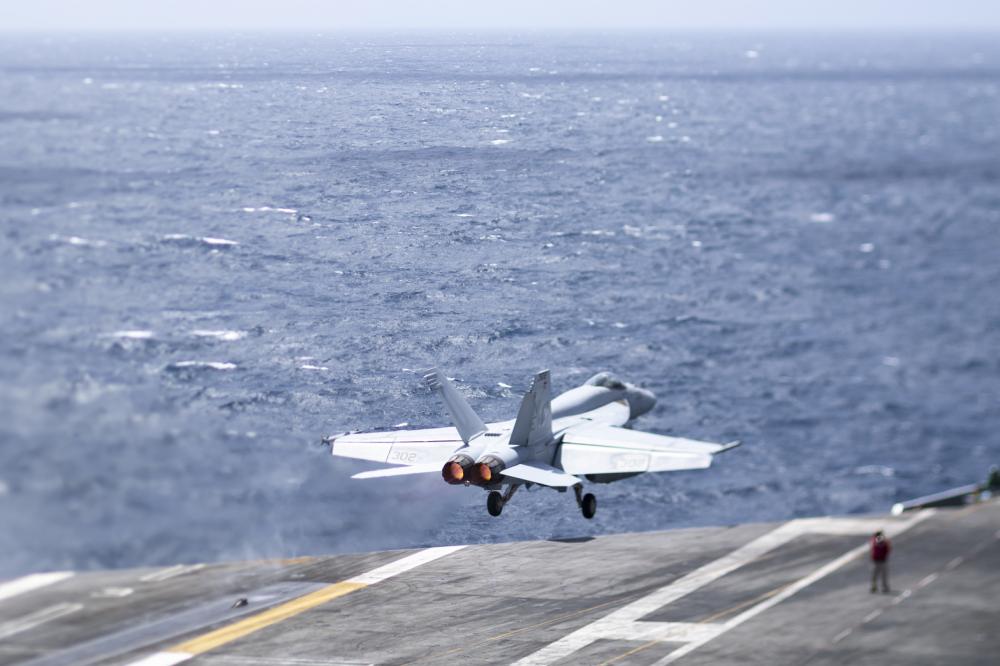