The U.S. Coast Guard is overseeing the management of a diesel discharge from two sunken vessels at Seaview Harbor Marina in Egg Harbor, New Jersey.

Watchstanders at Coast Guard Sector Delaware Bay received a call from local police dispatch about a fire on two large boats at the marina at about 0150 hours on Monday. According to the local fire department, the blaze started at about 0100 hours. It took about five hours and the assistance of a National Guard firefighting truck to get under control. The vessels sank later that morning. 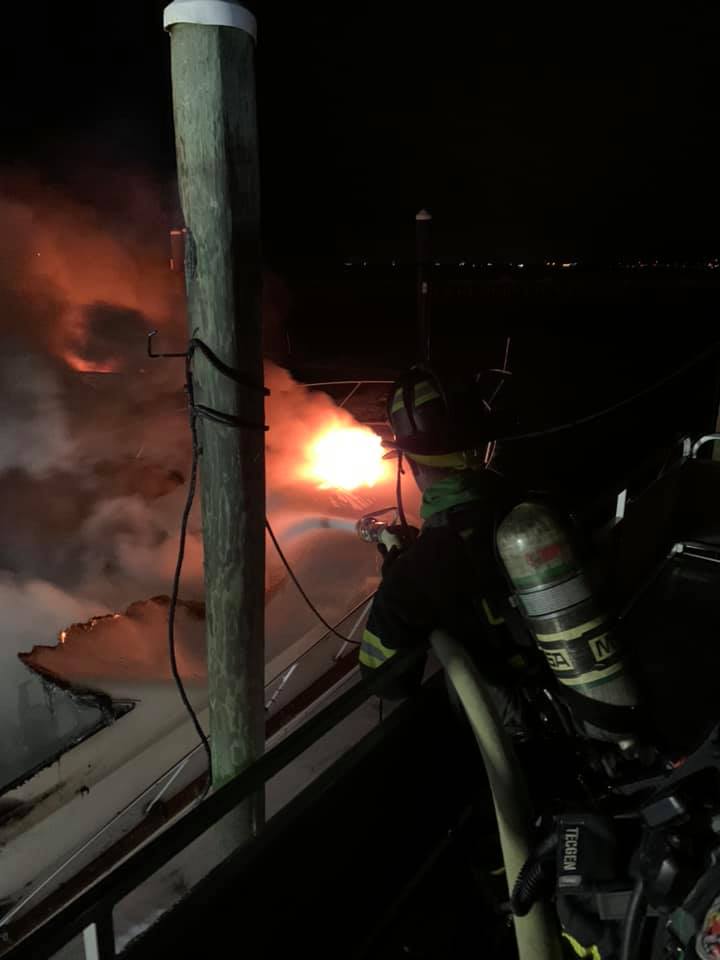 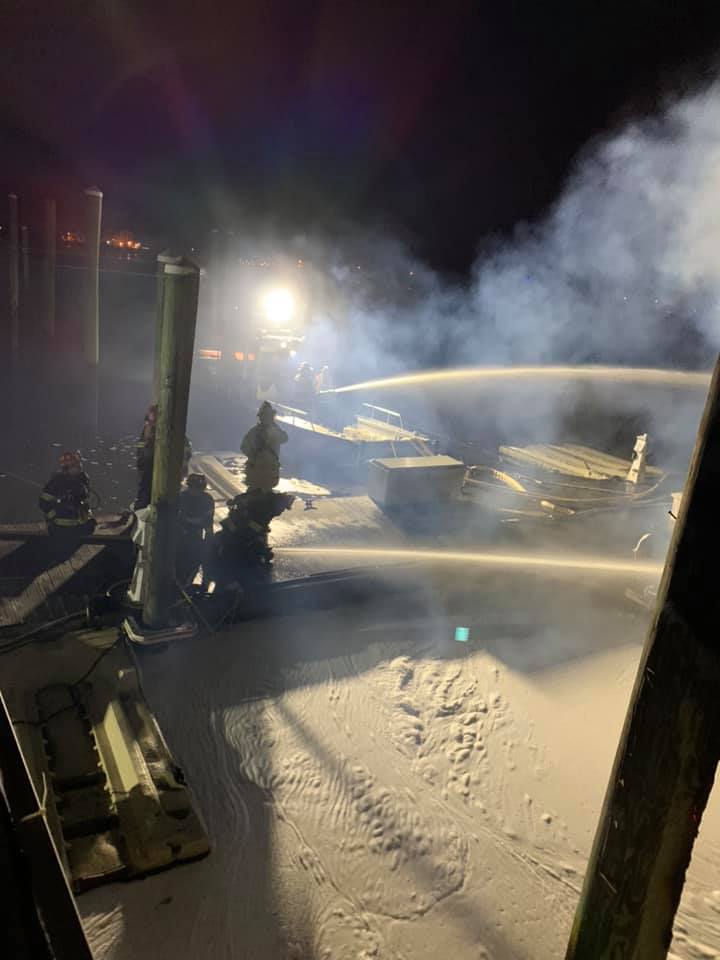 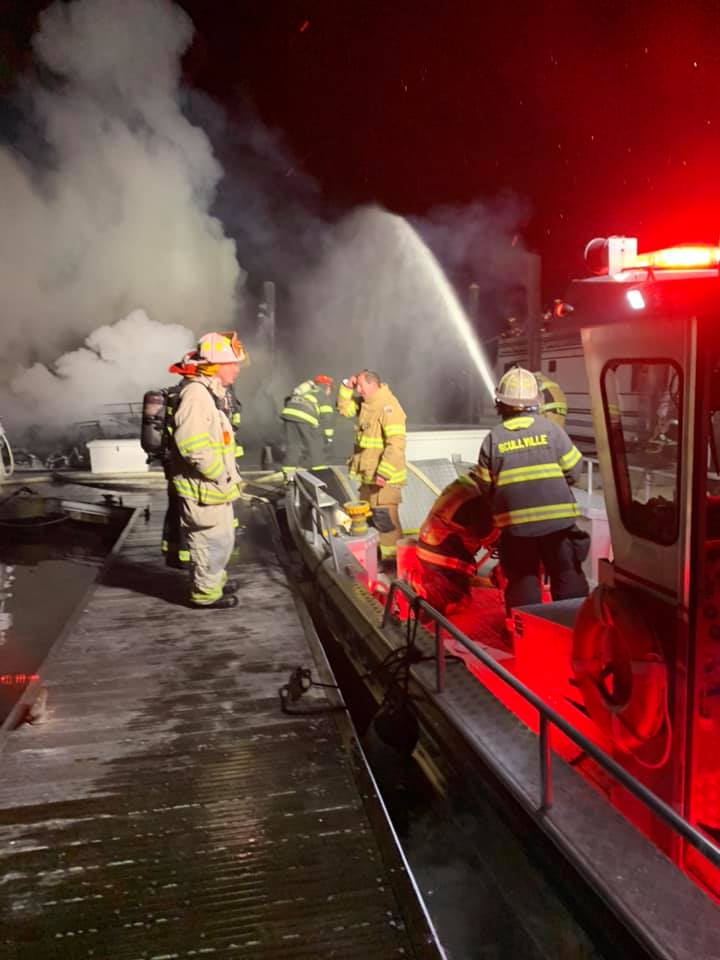 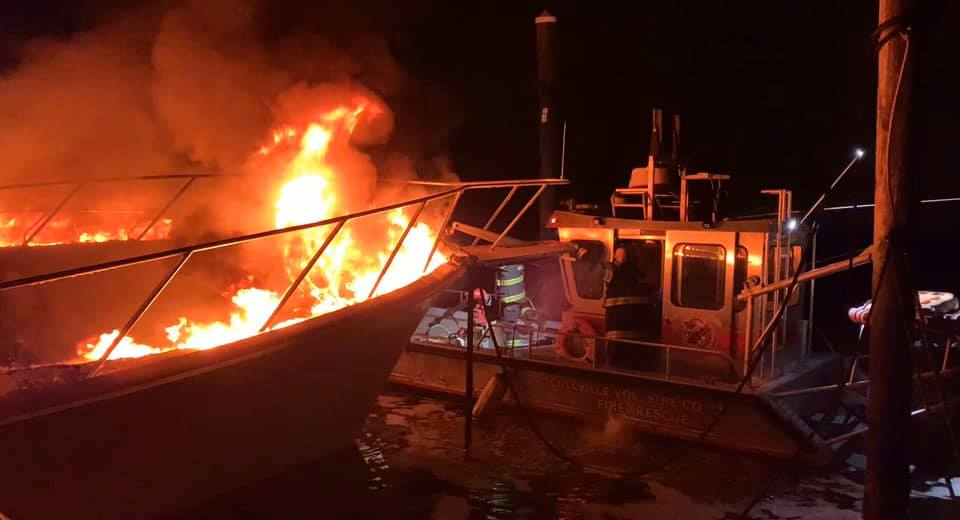 According to the Coast Guard, the estimated maximum potential for the fuel discharge is about 2,000 gallons of diesel. There have been no reports injuries or of impacts to wildlife.

The owners are drafting a salvage plan for the Coast Guard's approval. The cause of the incident is under investigation.

Two boats caught fire and sank early this morning at Seaview Harbor Marina in Longport. Gas is leaking into the water. Coast Guard and the state DEP are on scene pic.twitter.com/XyXfbu51CC