Construction workers have found a buried 1800s-era shipwreck at 121 Seaport Boulevard in South Boston's Seaport District. "This is the first shipwreck that I know of in Boston discovered in filled land," City archaeologist Joe Bagley told local TV news. "This is the largest and most significant by far."

The wooden sloop dates to the mid-ninteenth century; the area used to be a mud flat tidal zone and was filled in 1880 to create buildable land – so archaeologists believe the vessel must have gone aground or sank before the end of the 1870s.

"You certainly come across a lot of interesting things when you do below-grade excavation, but I've never seen anything like this in my career," said Shawn Hurley, president and CEO of construction firm Skanska USA Commercial Development. He said that there was no legal obligation to stop work on the site, which will become a new 17-story, 400,000 square foot office building – but Skanska wanted to give the city an opportunity to document the find before work proceeds, despite the costs of delay. Bagley praised the firm's decision to make the site available. 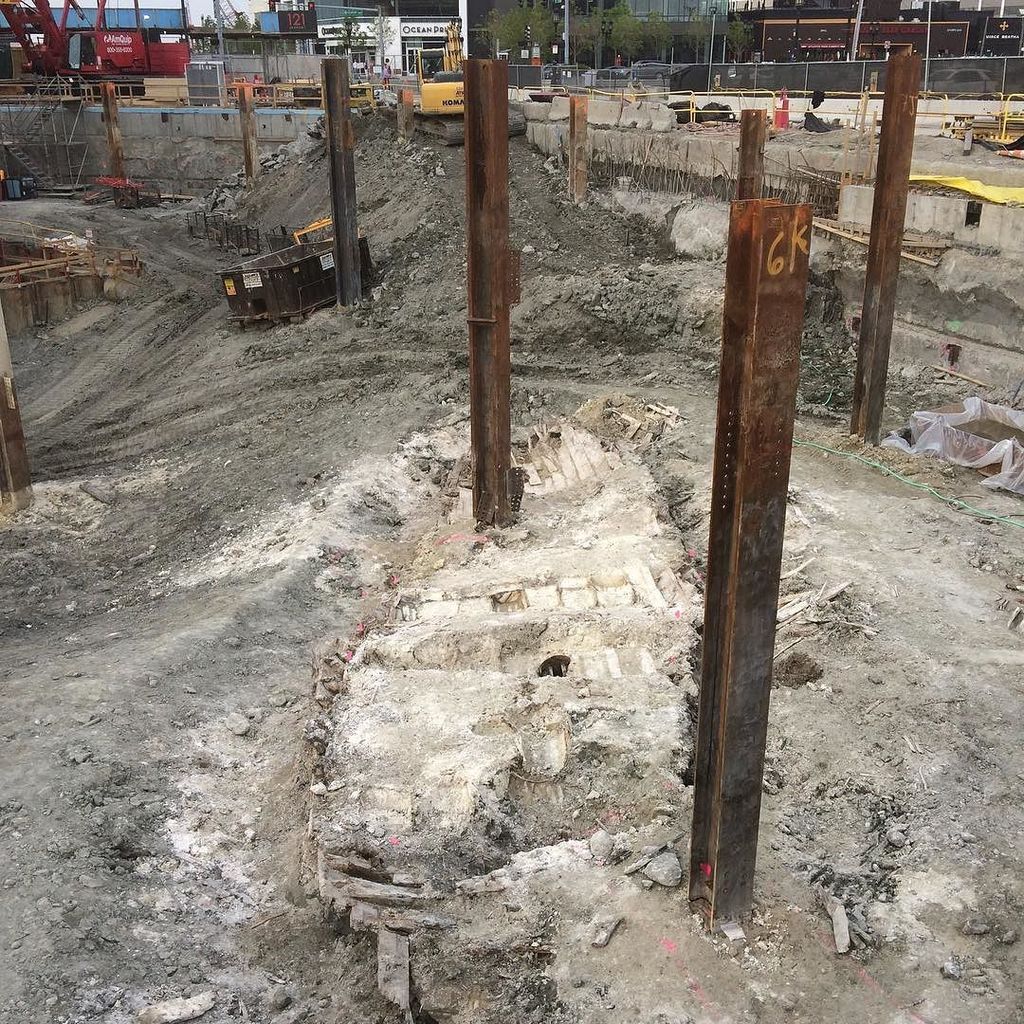 Only the bottom of the hull remains, but it was enough for Bagley's team to find a few clues to the sloop’s purpose and fate. The vessel was carrying dozens of barrels of lime, an important building material, and the ship was burned at some point (whether before or after the time of its abandonment is unclear). Quicklime produces heat when it reacts with water – in some cases, enough heat to ignite combustible materials, and Bagley told media that he believes it could have been a potential cause of the fire. 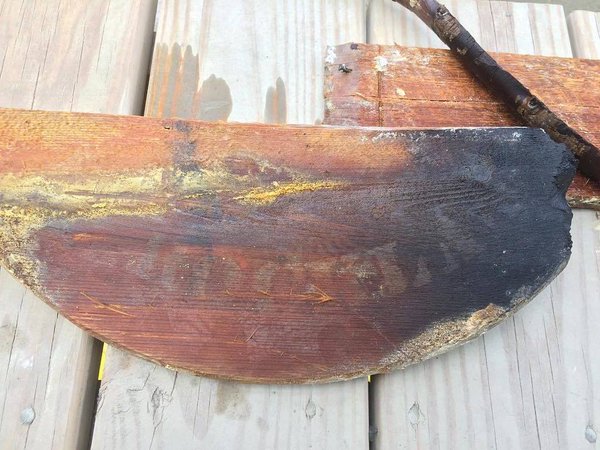 A lid from one of the lime barrels reads "Rockland," lending support to a theory that the boat sailed to Boston from Rockland-Thomaston, a key port for the New England lime industry at the time. Bagley told the Boston Globe that it was quite rare to find cargo on a wreck, as looting is common, and that it was a fortunate discovery.

The archaeologists have used 3D imaging equipment to create a lasting record of the ship, which is too large and fragile to be removed and preserved. The remains will be dismantled or concreted in place when Skanska resumes construction. 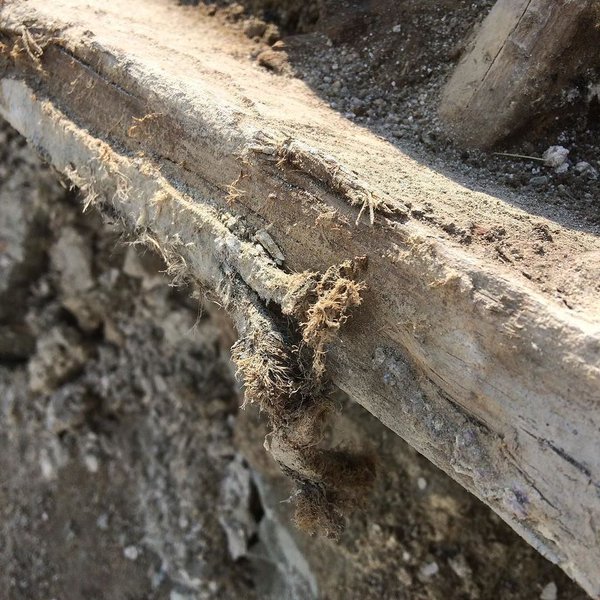 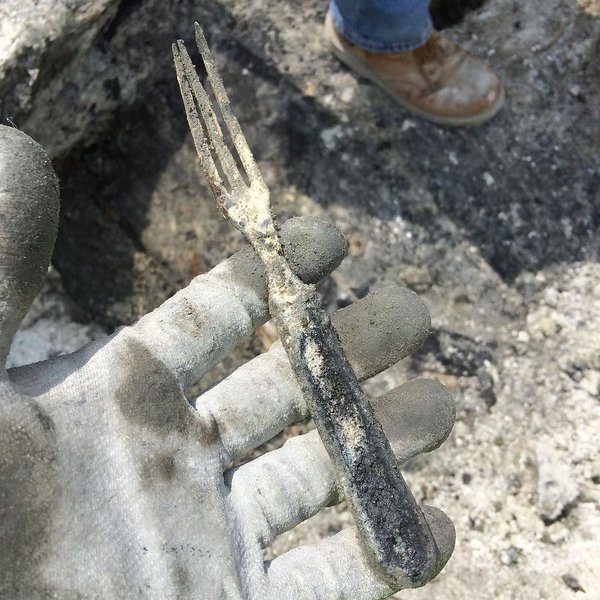 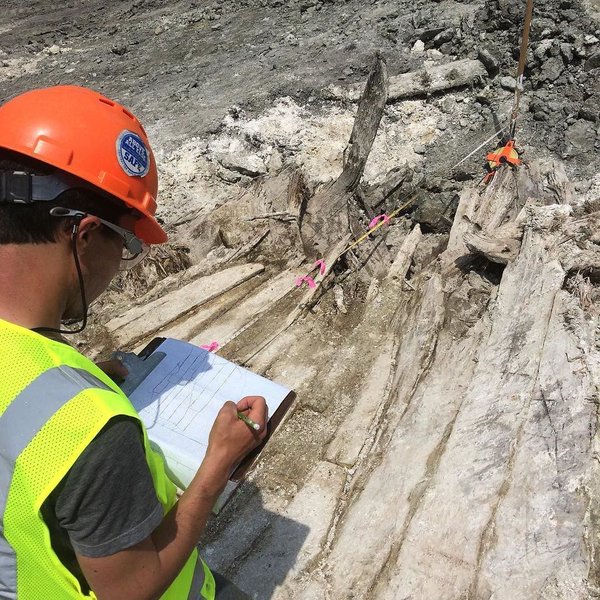