Salvors aboard the Norwegian Coast Guard vessel KV Svalbard are preparing to remove diesel fuel from the trawler Northguider, which is aground off Spitsbergen in Norway's high Arctic.

On December 28, the Northguider grounded in the Hinlopenstretet, the narrow strait between Spitsbergen and Nordauslandet. Her crew put out a distress call and reported that the vessel had taken on water in the engine room. The government of Svalbard dispatched its two helicopters to rescue them, and all crewmembers were safely evacuated by 1600 hours the same day.

With the crew safe, the response effort has turned to salvage. The Northguider has about 330 tonnes of diesel on board, and the site of the grounding is in a sensitive protected area. Conditions on scene are challenging: the location is at about 80 degrees North latitude, well above the Arctic Circle, and the area is in the middle of its long polar night. In addition, the weather changes quickly and can make an otherwise safe operation dangerous in minutes, according to the Norwegian Coast Guard.

For now, Norway's Coastal Administration, the Norwegian Coast Guard, shipowner Opilio and its contracted salvor Ardent Global are all closely focused on pollution prevention. It is possible that the Northguider may be refloated, but in the event that she is lost, the responders want to ensure that there is no harm to the marine environment.

"For our part, it is now important to remove all of the oil products on board the boat," said Opilio's general manager, Arne Birkeland, speaking to Fiskeribladet. "It doesn't matter much if we have to pick up scrap metal or if we get a vessel." 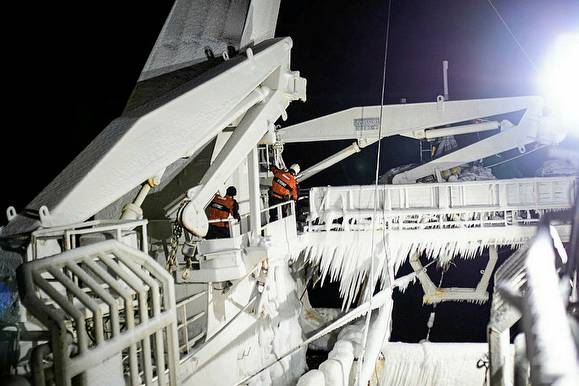 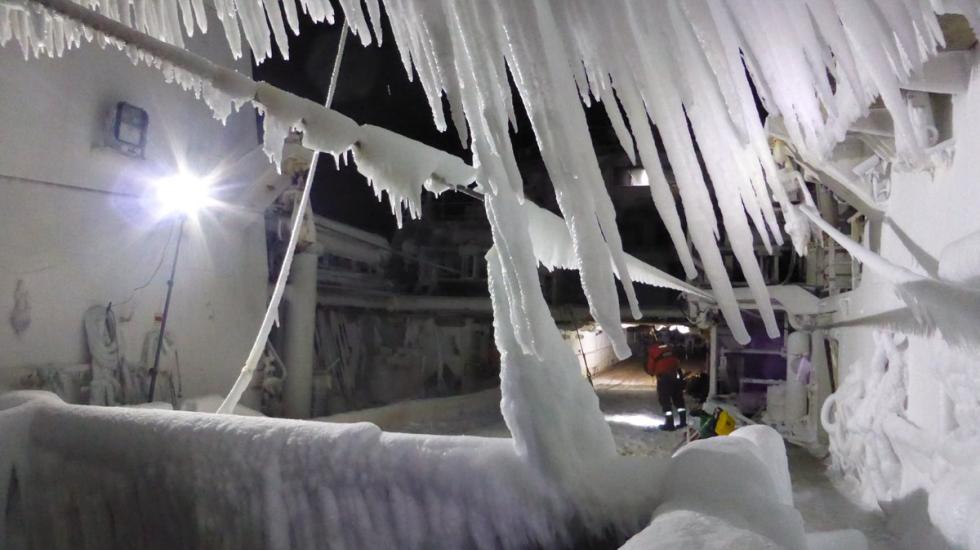 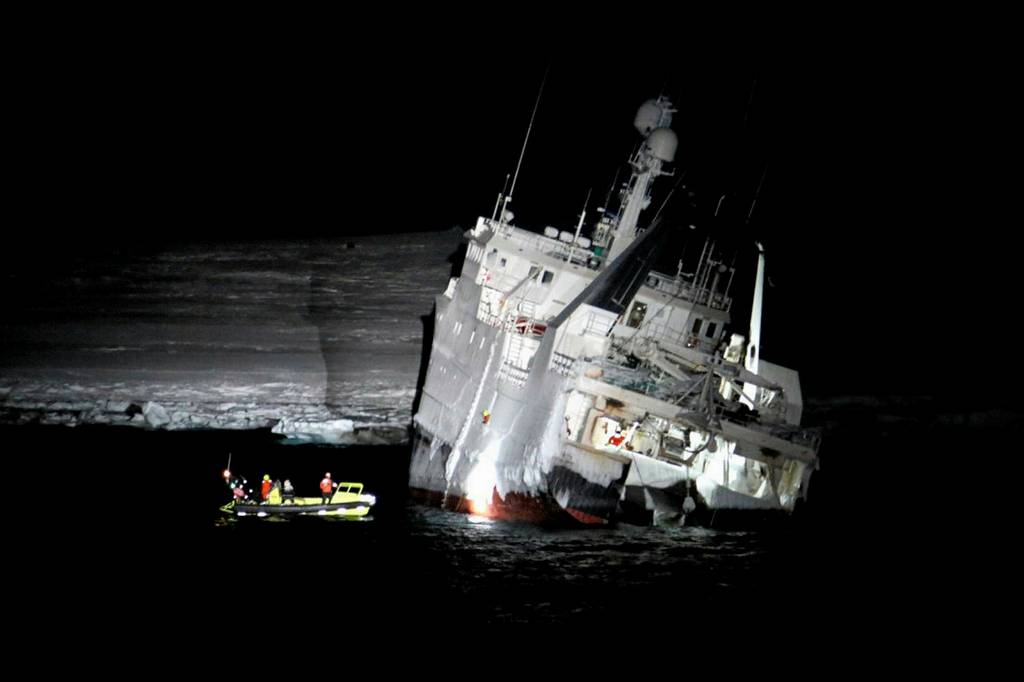 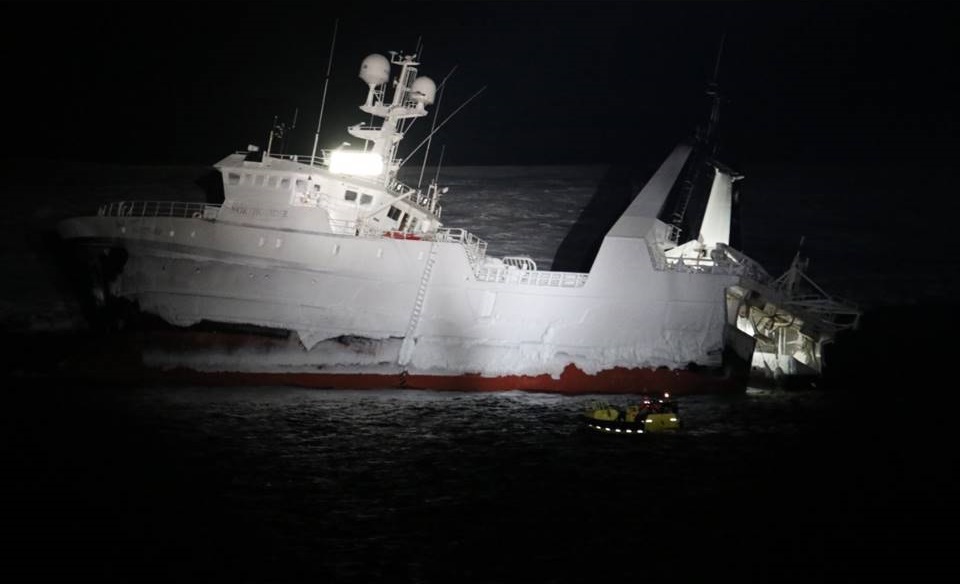 A joint team aboard the Norwegian Coast Guard icebreaker KV Svalbard has begun preparations for fuel removal. Salvors from the Svalbard boarded the Northguider on Thursday in order to clear access to the fuel tanks and remove potential pollutants and buoyant debris, including nets, ropes, batteries, paints and chemicals. They also closed as many valves and bulkhead penetrations on board as possible, and they conducted an ROV survey around the trawler's hull to inspect for damage.

The Northguider sits in water too shallow for the Svalbard to approach, and so all operations will be conducted using small boats. A window of good weather is expected on Wednesday, and the salvors hope to capitalize on it in order to get as much fuel, lubricating oil and hydraulic fluid off the ship as possible. Over the course of a four-day operation, a small launch will shuttle back and forth between the wrecked trawler and the Svalbard, carrying petroleum products in small increments.

For now, the Northguider is in a stable state, resting on sand and bedrock with a 17-degree list. However, she has sustained hull damage and limited flooding, and the prospects are uncertain for refloating her before winter ice arrives.