On Sunday evening, Romanian Navy EOD divers neutralized and destroyed a drifting sea mine just off the coast of a popular resort town. It is the latest in a series of drifting sea mines discovered and removed from the southern Black Sea in recent months.

The mine was discovered just two nautical miles off Eforie, a resort and tourist destination located south of Constanta. At about 1930 hours, the dive team headed out to examine the mine in two RIB launches.

The divers found that it was a Soviet-era YaM type sea mine, a basic but effective contact mine with the potential to threaten safe navigation. They transported the mine to a safe location and destroyed it by detonating it. 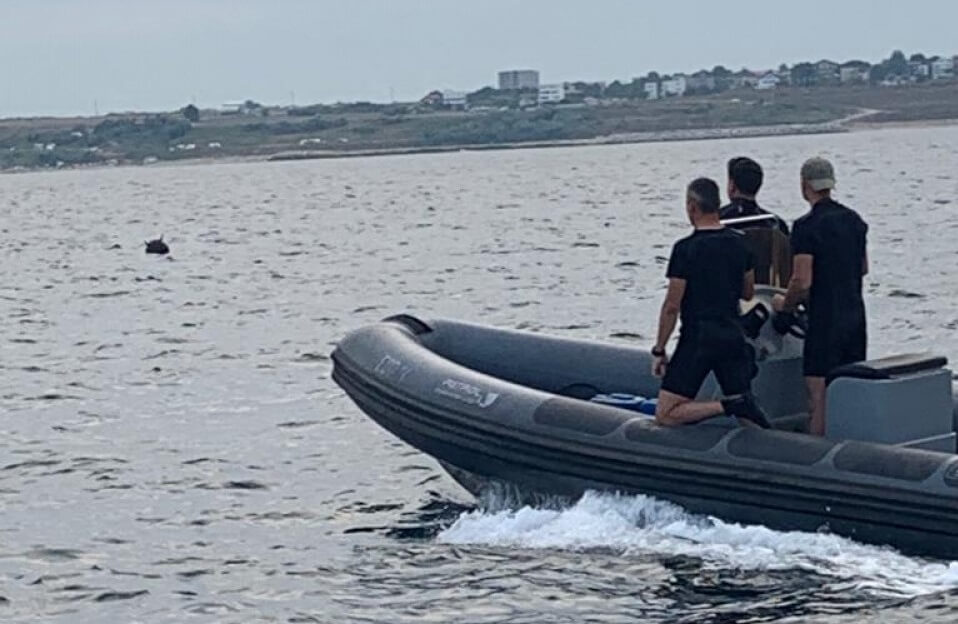 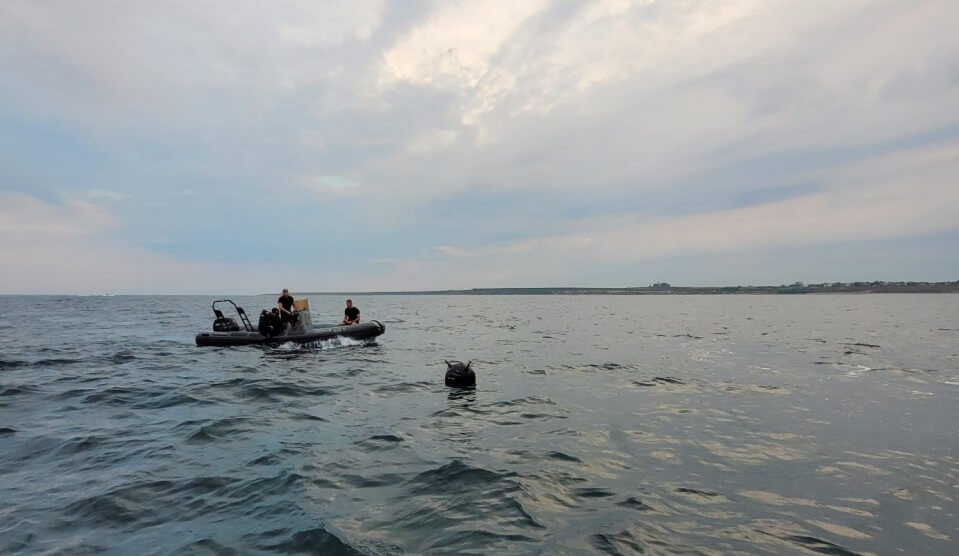 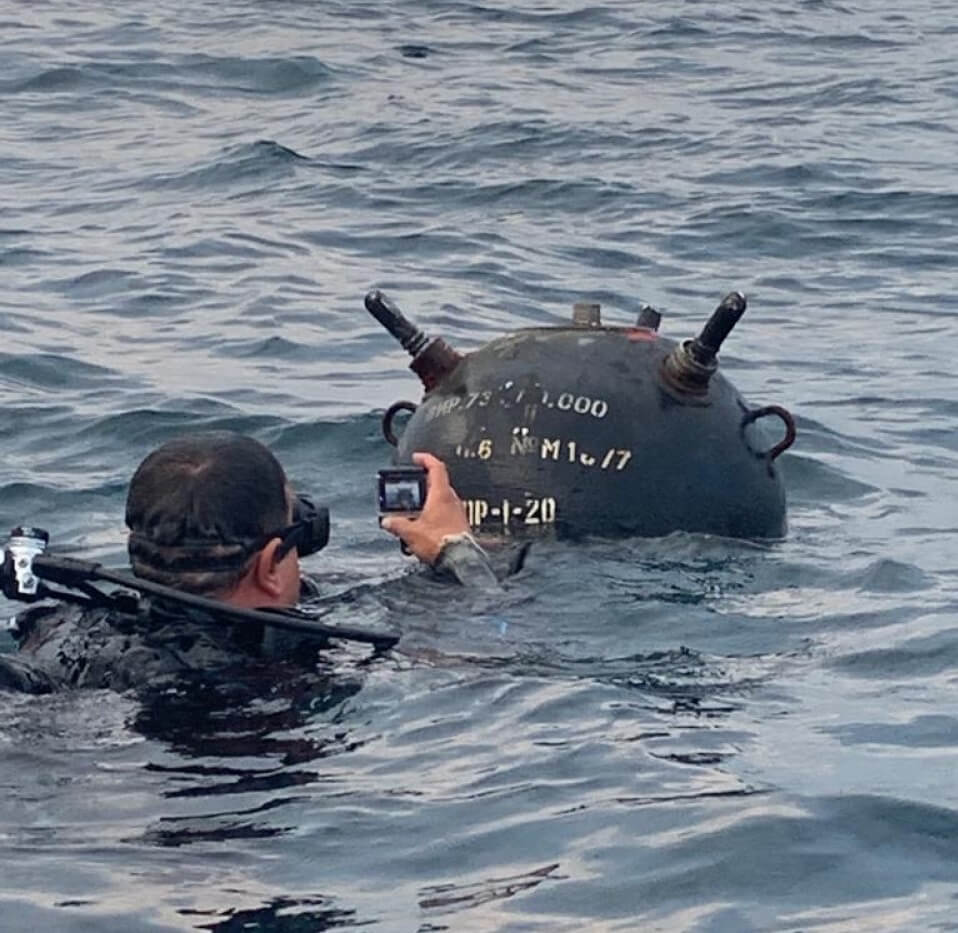 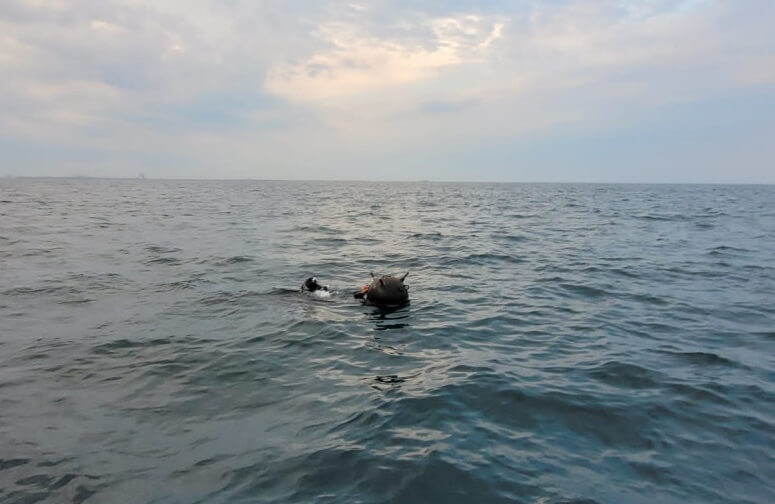 It was the second time that the Romanian Navy has located and destroyed a sea mine since the beginning of the Russian invasion in February.

The first sea mine in Romanian sector of the Black Sea was destroyed by Romania's 39 Divers Center on March 28. The Romanian Navy minesweeper Vice Admiral Constantin Balescu located and detonated the mine about 40 nm off Capu Midia, a Romanian military base located near Constanta. The service assesses that the drifting mines originate from the war zone to the north.

Ukraine and Russia have accused each other of releasing Soviet-era YaM and YarM naval mines in the northern Black Sea. According to Ukrainian officials, at least some of the mines were part of a Ukrainian Navy stockpile seized by Russia during the 2014 invasion of Crimea. "Though the origin of such mines remains unclear and disputed, their presence is almost certainly due to Russian naval activity in the area and demonstrates how Russia’s invasion of Ukraine is affecting neutral and civilian interests," the UK MoD said in an assessment in March.

The drifting mines are among the hazards for neutral shipping on the transit between Ukraine's grain ports and the Bosporus. This ordinarily busy route has been shuttered since the beginning of the invasion, but it restarted Monday under the terms of a newly-agreed safety corridor.