Photos: Latvian Cargo Ship Grounds on the Isle of Man

[Brief] Resident on the Isle of Man in the Irish sea flocked to the beach yesterday to see an unusual sight, a small Latvian-registered cargo ship ran aground overnight on the north of the island. By all reports, the 32-year-old vessel became a popular tourist attraction on the beach and social media over the course of the day.

The 1,260 dwt CEG Orbit was traveling from Liverpool to Belfast when overnight on August 26 the vessel ran up onto the beach. The Isle of Man Coastguard reported that it was first notified of the incident at 2:15 a.m. local time on Thursday morning.

The coastguard said that it was a challenging situation as the 210-foot long vessel had come ashore during high tide firmly placing it up on the beach. There were no indications of damage to the vessel but they cordoned off a section of the beach to keep the curious onlookers away.

A local excavating company put one of its diggers on the beach to help clear boulders and a channel towards the ocean while a local tugboat from the Laxey Towing Company was joined by a second tug from Liverpool.

Attempts to refloat the vessel were unsuccessful during the afternoon high tide, but the tugs made a second attempt at the overnight high tide. They were successful in refloating the cargo ship approximately 24 hours after it grounded. The vessel was moved to the dock in Douglas on the Isle of Man for divers to undertake an inspection. 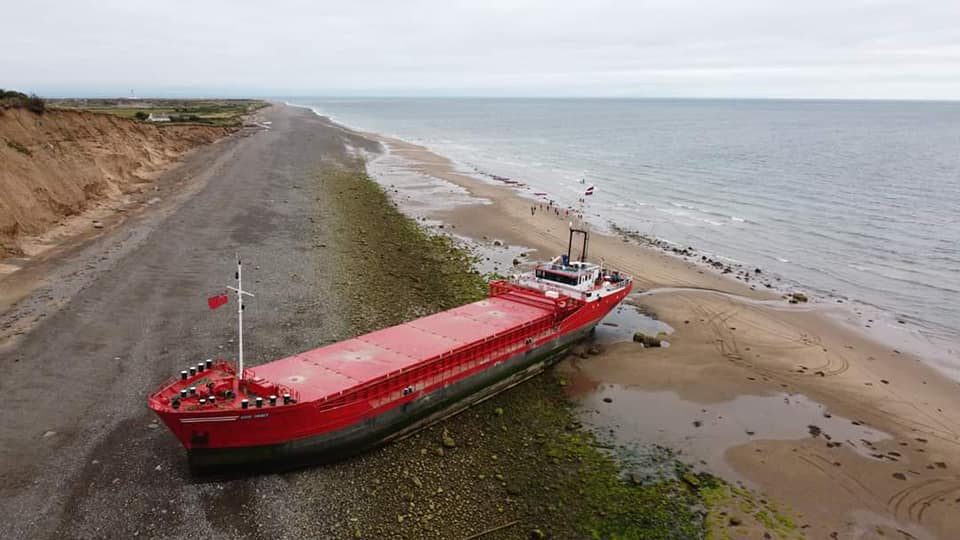 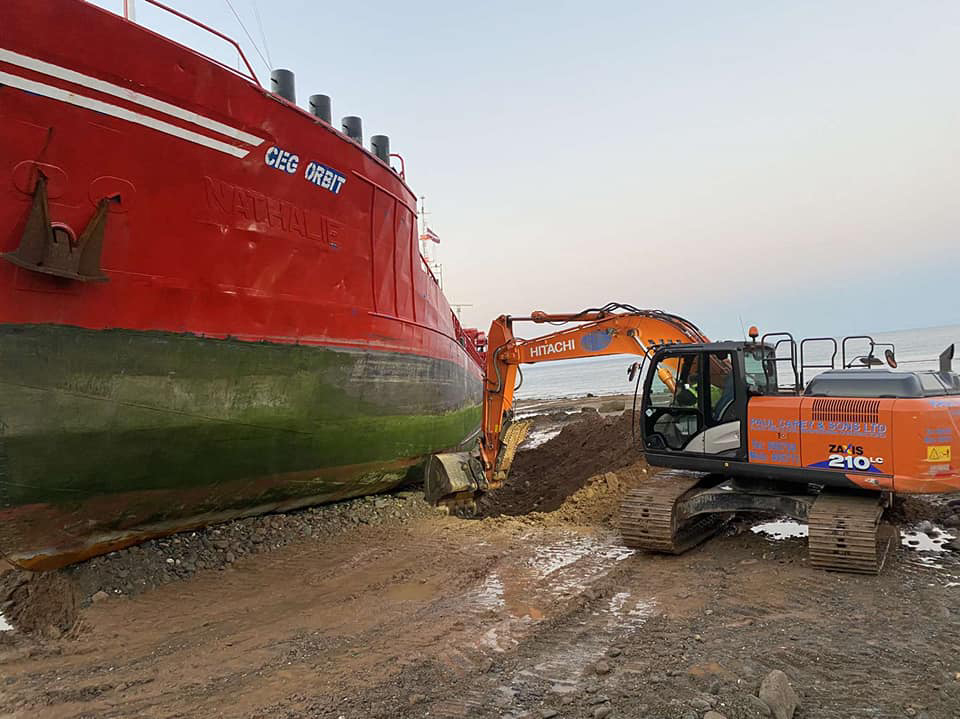 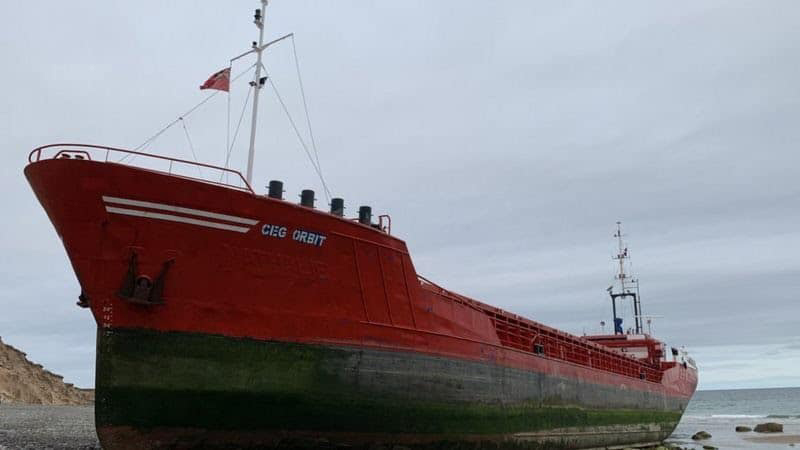 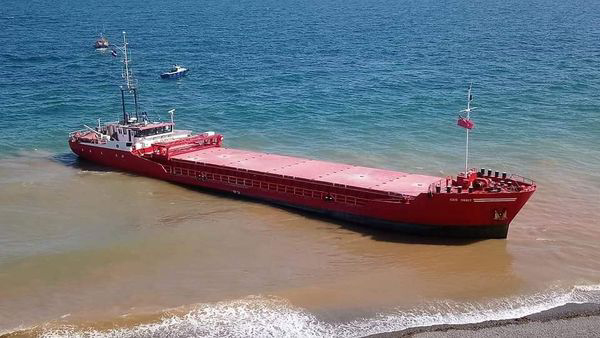