This weekend, an Italian Navy frigate rescued the product tanker Torm Alexandra from a pirate attack in the Gulf of Guinea.

On Saturday morning, the Alexandra was approached and boarded by pirates about 160 nm off the coast of Benin. Her crew sent a distress signal and retreated to the vessel's citadel.

The frigate Martinengo received the signal and responded by dispatching her helicopter to the scene. When the helicopter aircrew arrived and fired warning shots, the pirates returned fire without effect, then fled. A Benin Navy patrol boat was dispatched to intercept the attackers.

According to maritime security consultancy Praesidium International, the Torm Alexandra's 21 crewmembers are safe. 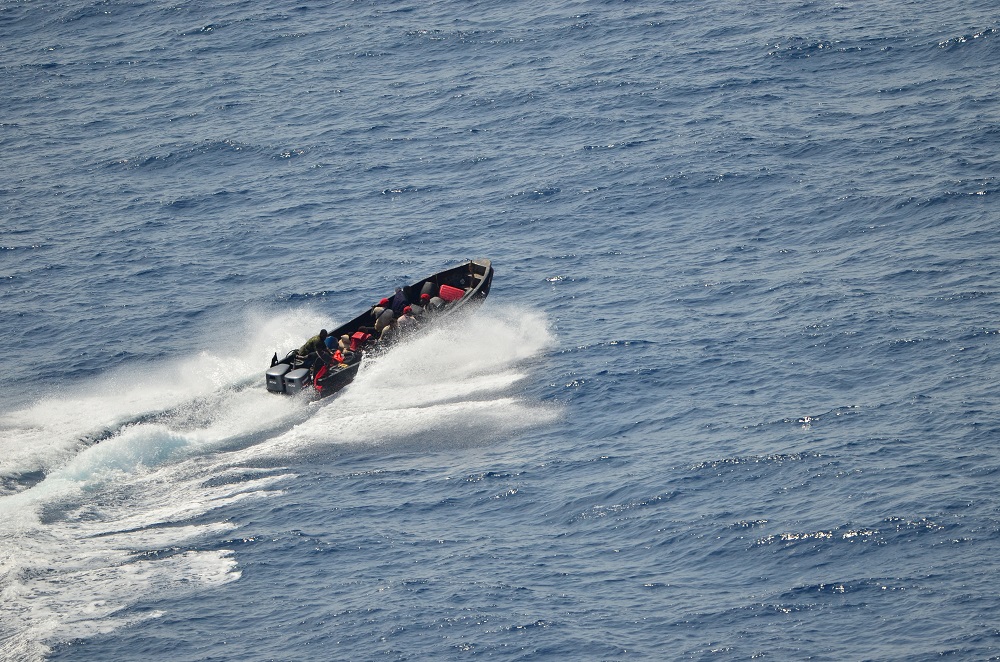 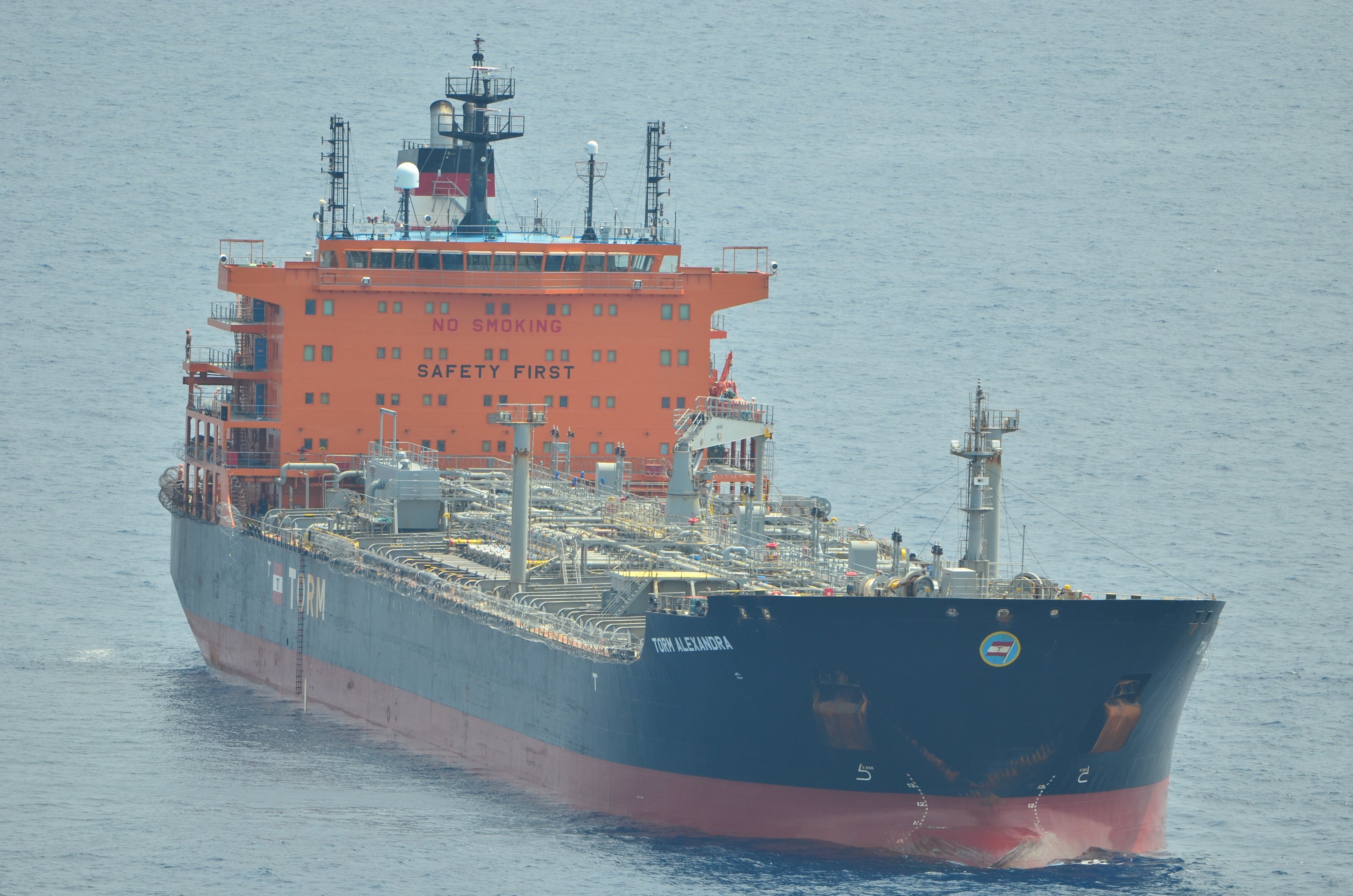 The Torm Alexandra was one of two merchant vessels to encounter pirates in the Gulf of Guinea this weekend. On Saturday evening, the tanker Wesley was approached by a speedboat containing seven armed pirates at a position about 130 nm to the south of Escravos. The boat came within about 250 yards, and the master began evasive maneuvers while the crew mustered in the citadel. Luckily, Wesley carried an armed security team on board, and when they fired warning shots the speedboat departed the area. The vessel and her crew were not harmed.

The Torm Alexandra and Wesley are the second and third tankers attacked in the Gulf of Guinea this month. On November 4, pirates boarded the tanker Nefeli II at a position about 90 nautical miles to the south of Brass, Nigeria. The attackers destroyed some bridge equipment but did not abduct any members of the crew.

"With a further failed attempt it is highly likely that the perpetrators will increase in desperation in their attempts to secure their objective which remains most likely the kidnapping of crew for ransom," assessed security consultancy Dryad Global. "As such the risk profile for the region is to be considered critical at this time with incidents assessed as highly likely / expected within days."