On Saturday, the U.S. Coast Guard and the South Carolina Department of Health and Environmental Control responded to a fuel spill at the Plum Island Wastewater Treatment Plant, across the Ashley River from downtown Charleston. The accident resulted in the release of up to 3,100 gallons of red-dye diesel, and about 80 percent went into nearby marshlands, according to local media.

The responsible party has hired an oil spill response organization, HEPACO, to take care of the cleanup. The firm arrived on scene on Saturday and deployed sorbent pads and hard boom in nearby Dill Creek and Wappoo Creek. The firm also used a vacuum truck to pick up pollutants from the marsh, and it collected about 3,000 gallons of fuel-water mixture over the course of the weekend. The rest of the cleanup is expected to take about one week. 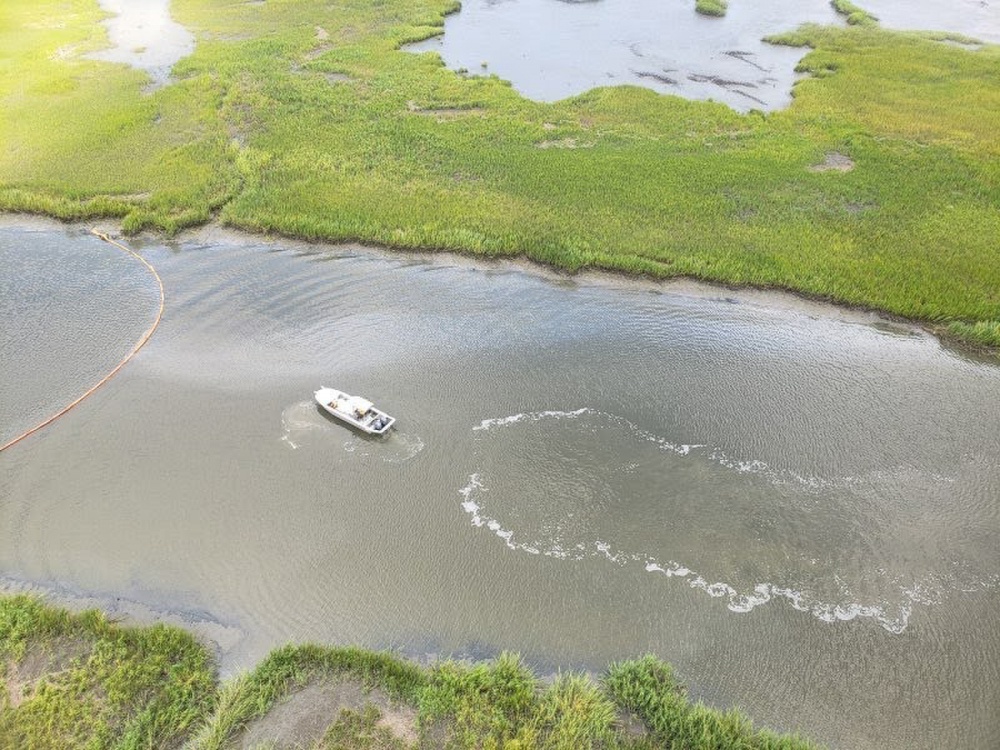 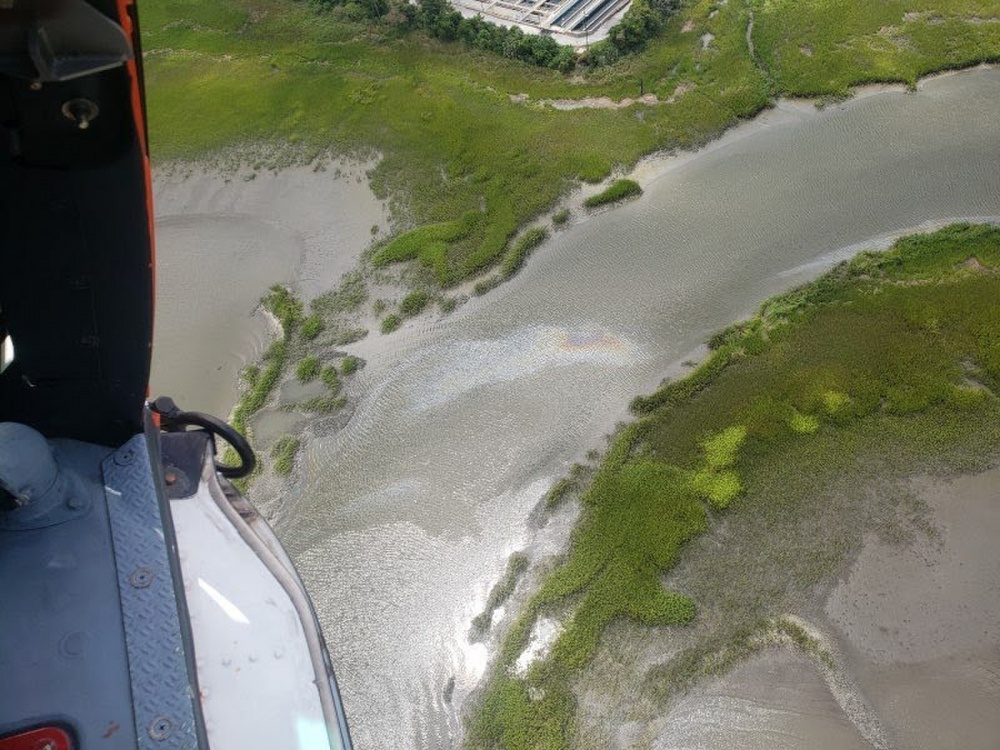 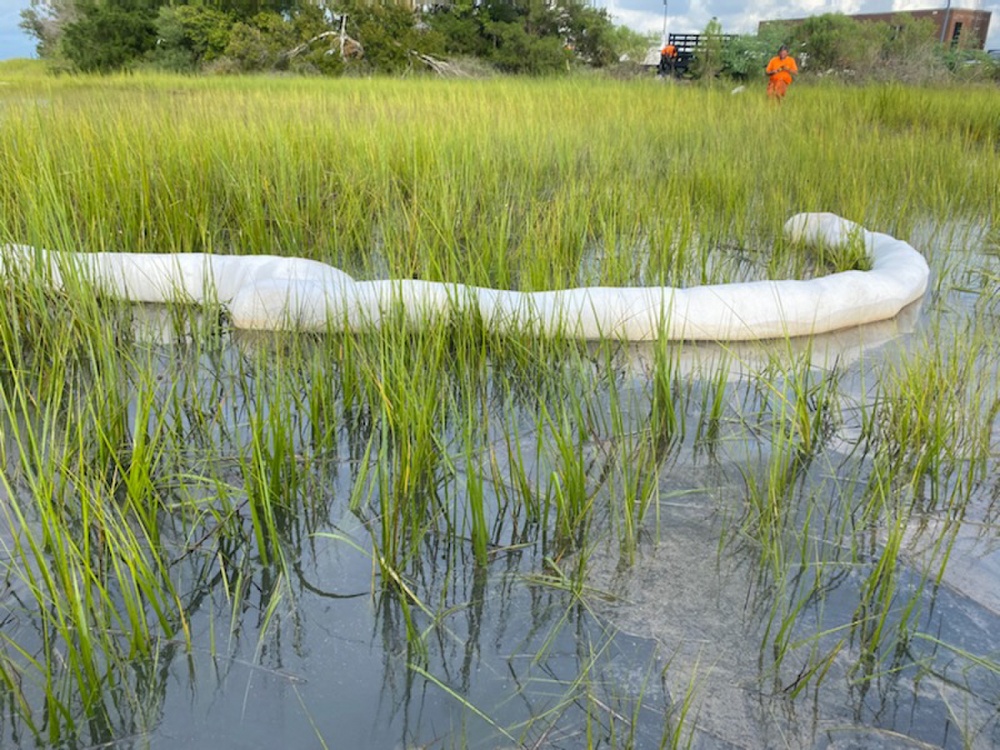 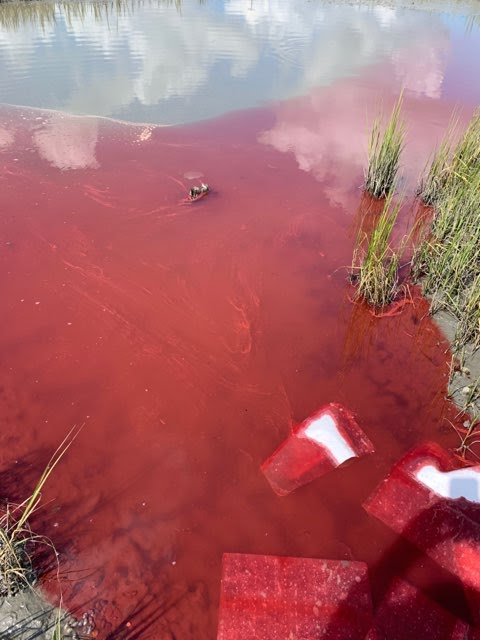 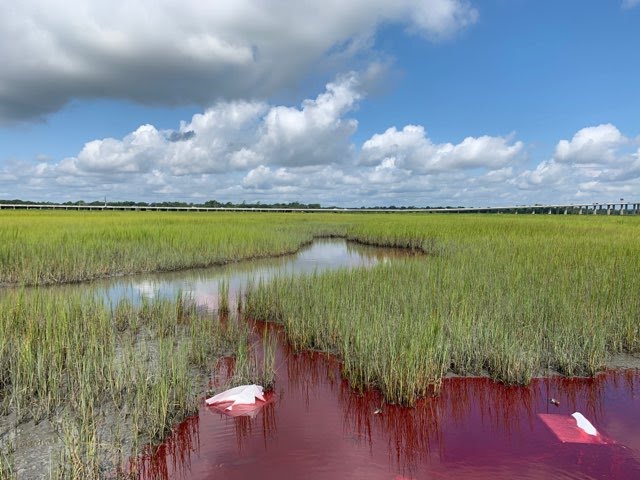 "We thank all for their quick and effective response to the diesel spill that took place Saturday morning on Plum Island," said Capt. John Cole, commanding officer of Sector Charleston and the designated federal on scene coordinator. "The Coast Guard is currently overseeing the cleanup operations by HEPACO and good progress is being made. I ask that our local mariners refrain from transiting through the area until we have completed all cleanup operations. We remain dedicated to keeping our waterways safe, clean and open to the boating community."

The spill was reportedly caused by a failed pump control for the fuel system for an emergency generator, according to the local Post and Courier.

"This is tragic. Fuel stored this close to salt marsh and tidal creeks should have strong primary and secondary containment and constant inspection to prevent this from happening," said environmental group Charleston Waterkeeper in a statement.

As part of California’s ongoing efforts to enforce strict emission regulations in its major ports, Japanese shipping line Mitsui O.S.K. Lines (MOL) has agreed to pay a significant penalty for violations of the air quality regulations. The fines relate to MOL’s practices while docked in the Port of Oakland, California. Starting in 2007, California enacted At Berth relations designed to reduce nitrogen and particulate matter emissions from vessels while at dock. Covering the busiest ports, including Los Angeles, Long Beach,...

A reefer ship sailing between Russia and Sweden collided with a Russian navy frigate in fog off the coast of Denmark. The full extent of damage to the ships is unclear, but there are no reports of injuries aboard either vessel. The 14,500 dwt Ice Rose, a Marshall Island flagged reefer ship operating for Maestro Shipping, was sailing in the Oresund channel when contact was made with the Russian vessel. The Danish Defense Force’s Joint Operations Center issued a brief...