The ferry Austrheim capsized off the coast of Cameroon on Sunday night, leaving at least 17 people dead and an unknown number missing, according to local officials. 111 survivors were rescued by fishermen and Cameroonian first responders.

The ferry was en route from Calabar, Nigeria to Tiko, Cameroon, and local sources indicate that she may have had as many as 150-200 people on board. The ferry's operator, Achouka, has reported that only 132 people were aboard at the time of the casualty. The number of those believed missing varies accordingly. 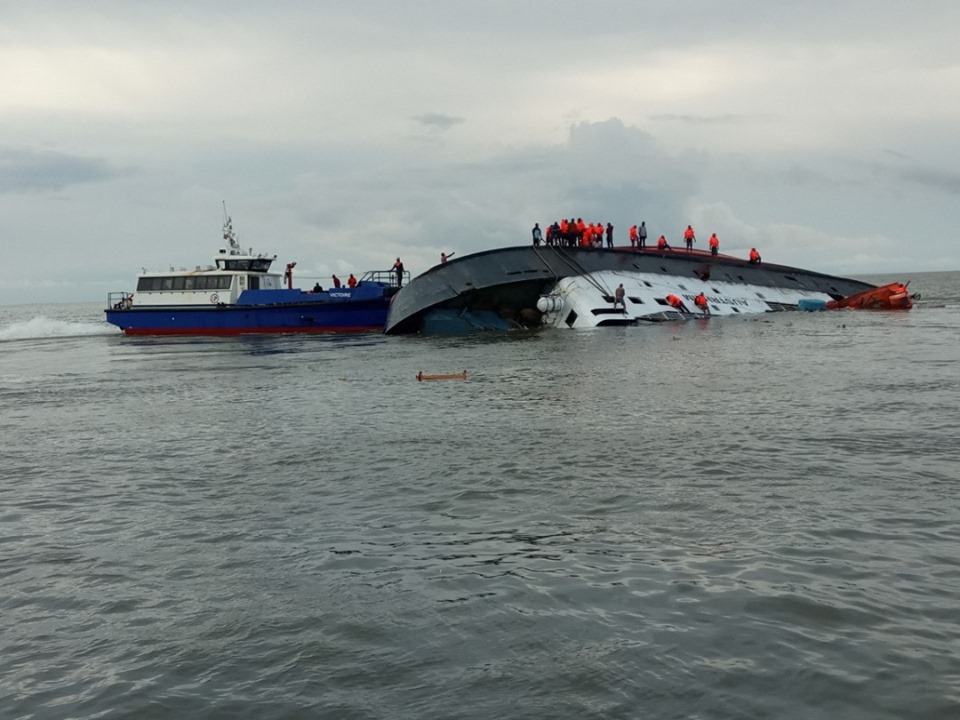 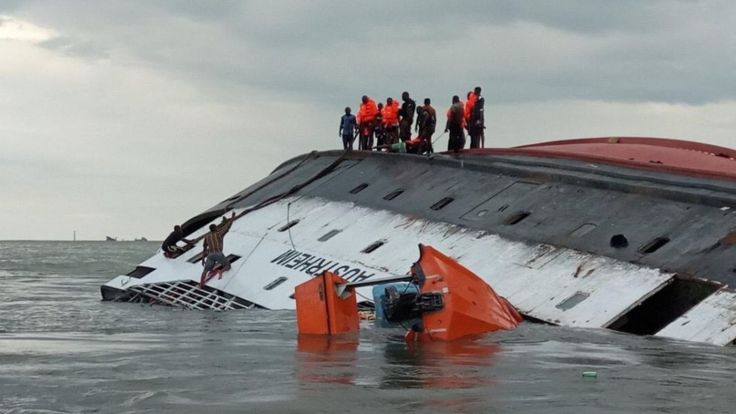 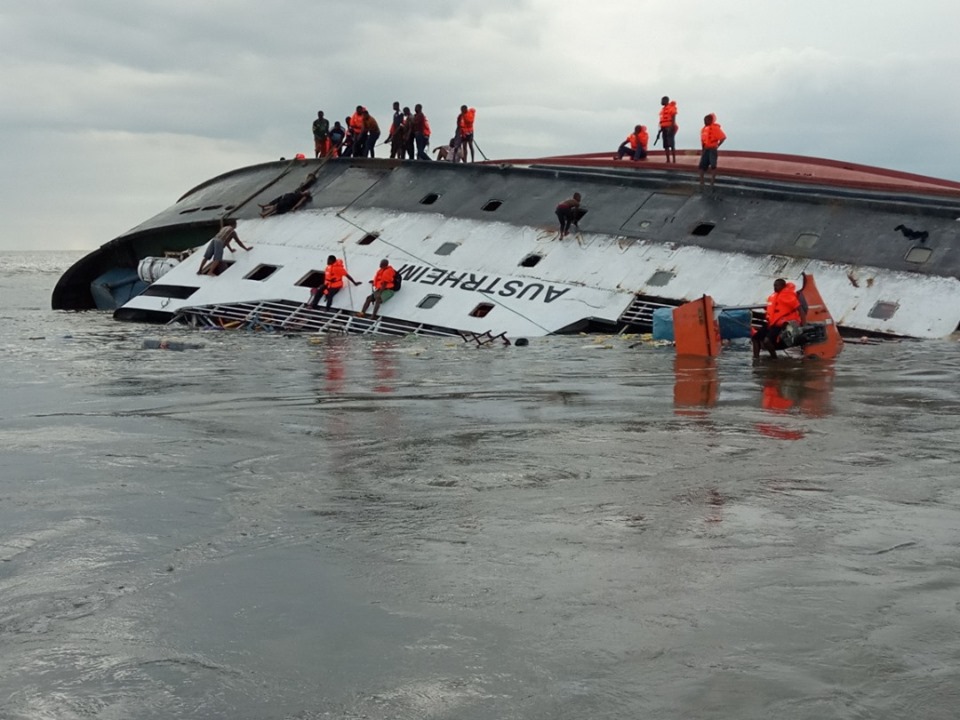 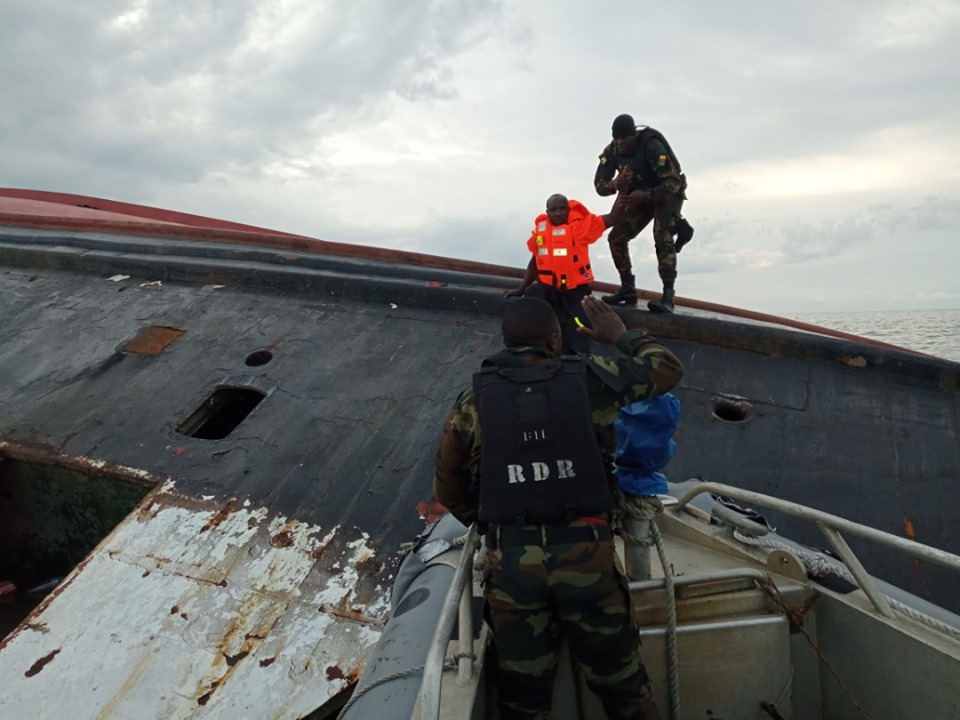 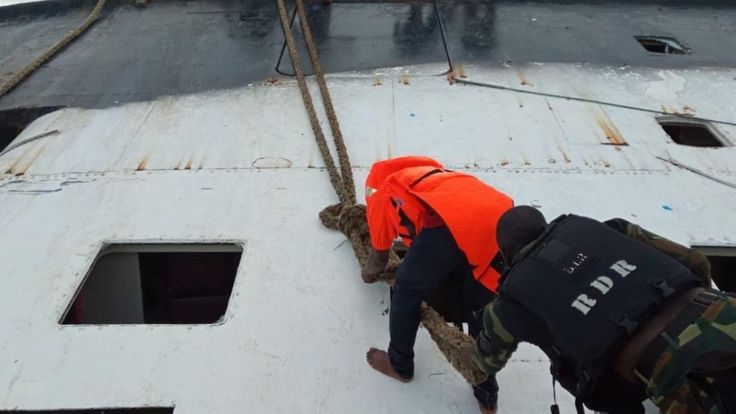 Cameroonian security forces brought the survivors to the small port of Limbe. State media reported that Nigerian, Cameroonian and French nationals were among the passengers rescued.

The accident is still under investigation, but foul weather is suspected as a possible contributing factor in the casualty.

The 1971-built ro/pax Austrheim formerly operated in Western Norway for ferry company Norled, and she was sold into service in Cameroon in 2012, according to her Equasis record.

A new coalition is being formed to accelerate the decarbonization of shipping, transportation, and other heavy industries that collectively represent 30 percent of global emissions. Launched today at the Davos Agenda as part of the World Economic Forum, the Mission Possible Partnership brings together over 400 companies, along with their customers, suppliers, bankers, shareholders, and regulators, to build pathways to net-zero. Run by the Energy Transitions Commission, Rocky Mountain Institute, the We Mean Business coalition, and the World Economic Forum,...