[Brief] At a recent call at Verbindungshafen in the port of Bremerhaven, the crew of the offshore construction vessel SPS Blue Giant saved a gray seal pup that was about to be jammed between the ship's hull and a fender. There was a small gap, but the wind was pushing the vessel closer to the pier. The crew acted swiftly to slacken the mooring rope, and thanks to their quick action, the seal was freed. 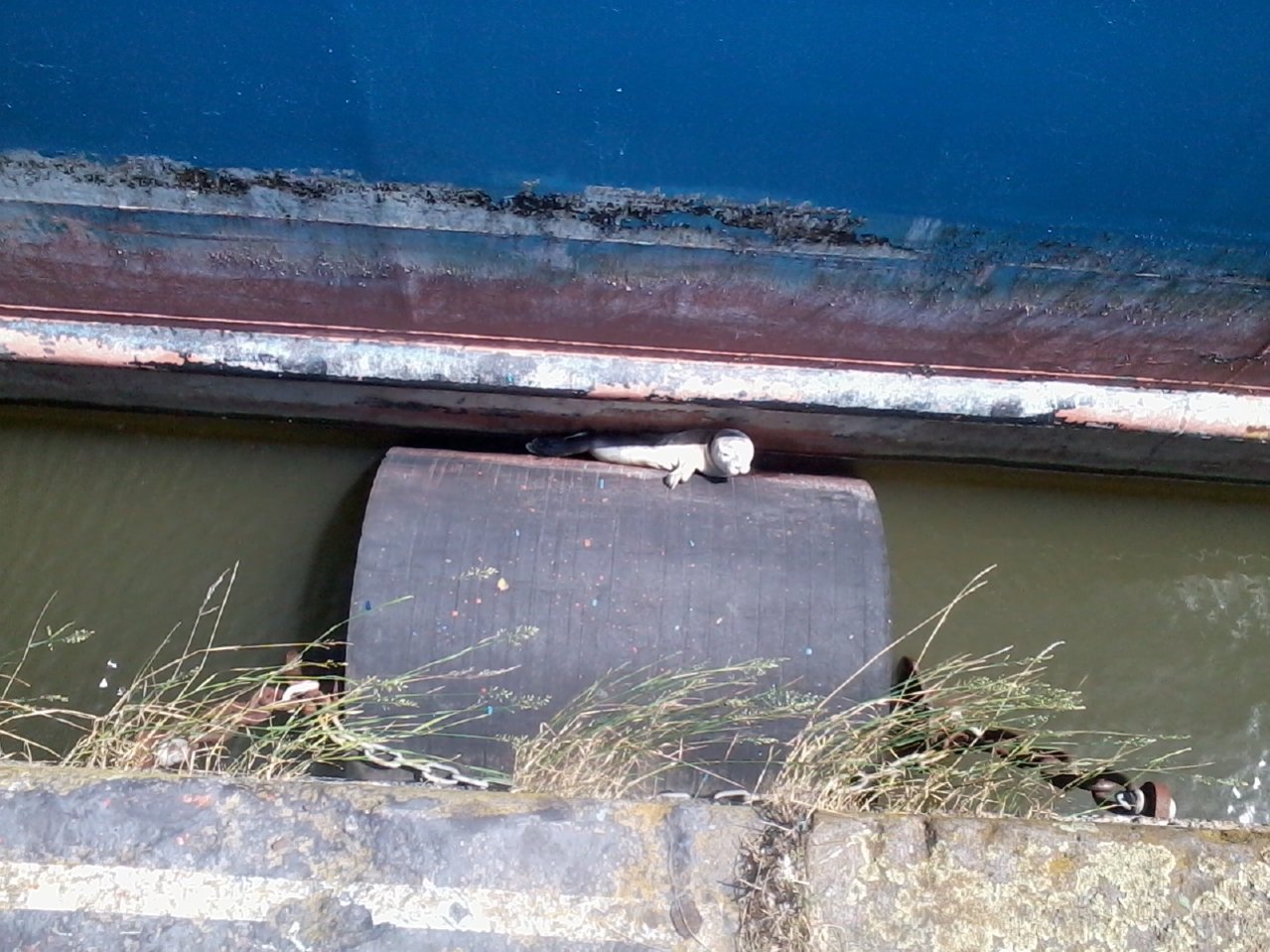 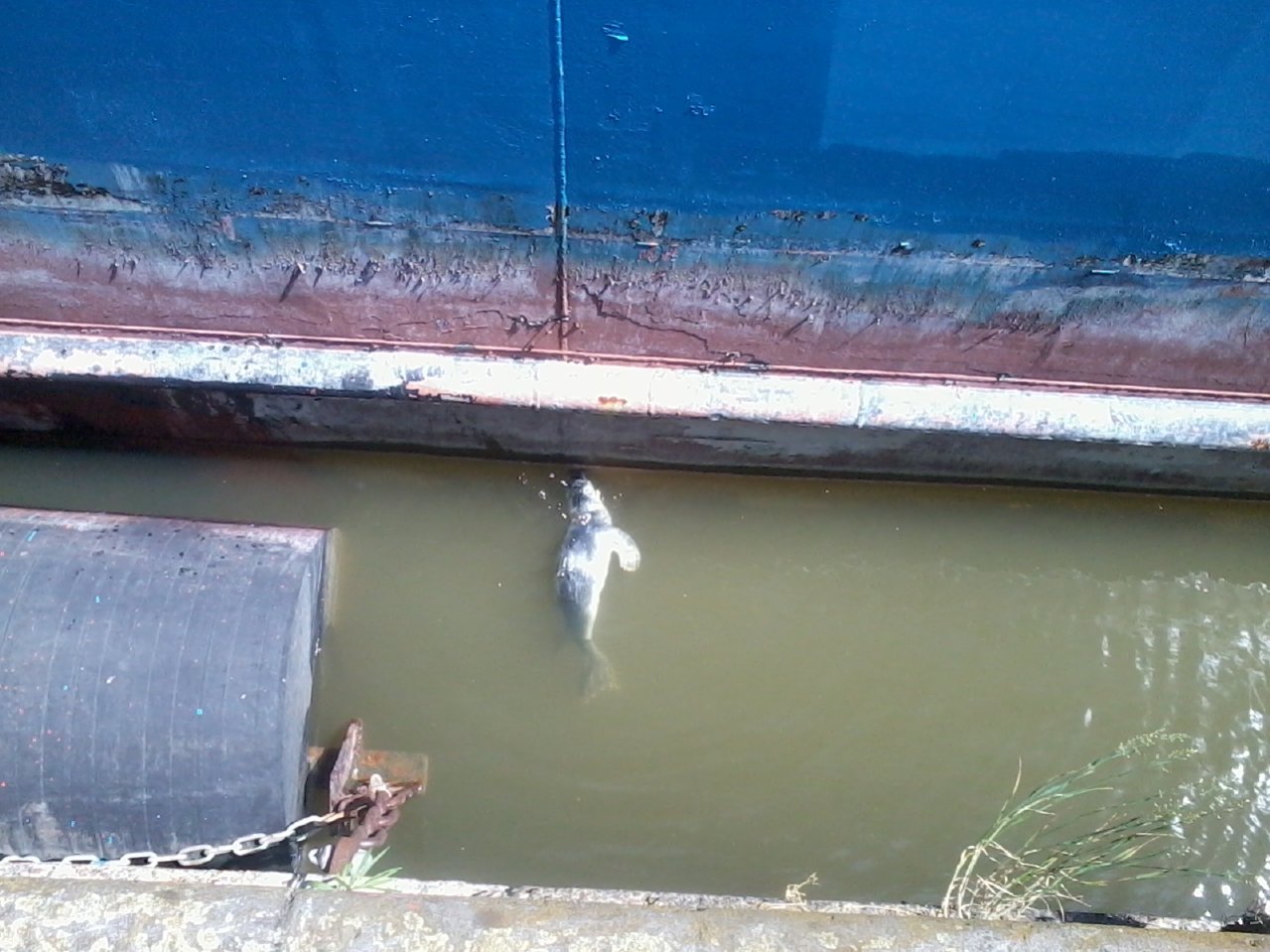