Photo of the Week: Alligator Dagger 17

U.S. Naval Amphibious Forces, Task Force 51, 5th Marine Expeditionary Brigade, is hosting its third iteration of Exercise Alligator Dagger in Djibouti, Africa, for two weeks starting from September 4. The U.S. Navy and Marine Corps team is conducting sustainment and high-level tactical proficiency training to prepare the forces for expeditionary operations at sea, from the sea and ashore in one of the world's most austere environments.

This is the first time that ships, Sailors and Marines of Amphibious Squadron 3 and the 15th Marine Expeditionary Unit are rehearsing crisis response and contingency missions in the U.S. Central Command area of operations.

Also of note is the participation and integration of Expeditionary Sea Base, USS Lewis B. Puller (ESB 3), which permanently deployed to the U.S. 5th Fleet in August. Named after Lt. Gen. Lewis “Chesty” Puller, one of the most decorated members of the U.S. Marine Corps, the newly commissioned platform allows the naval forces to sustain an expeditionary presence. 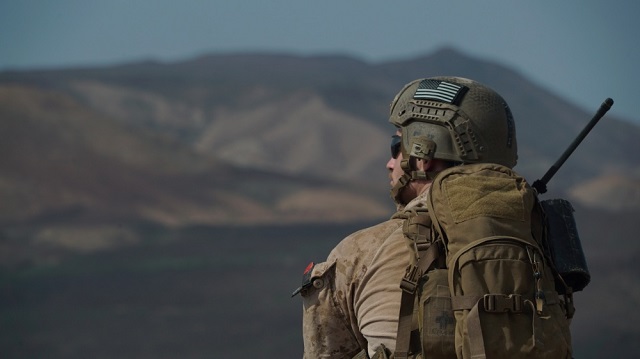 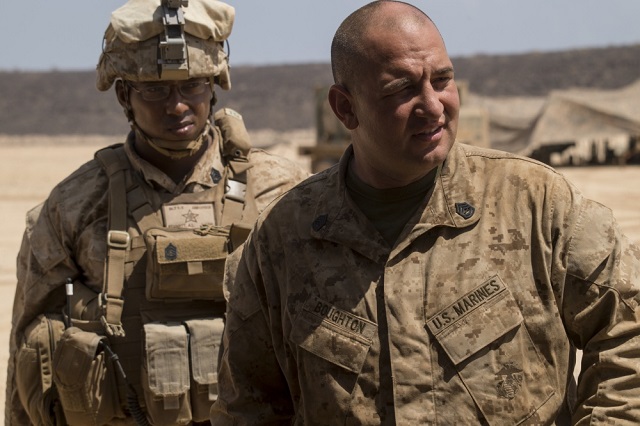 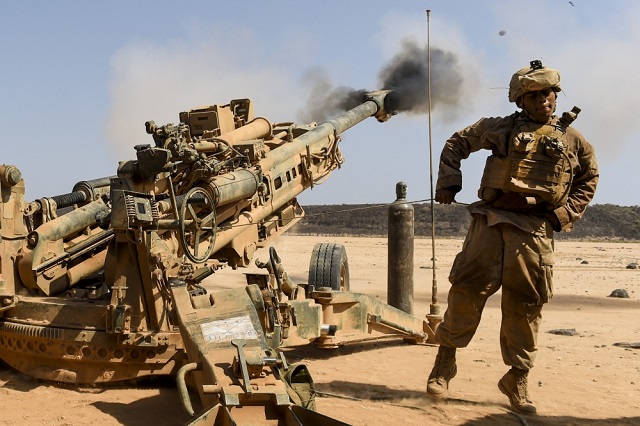 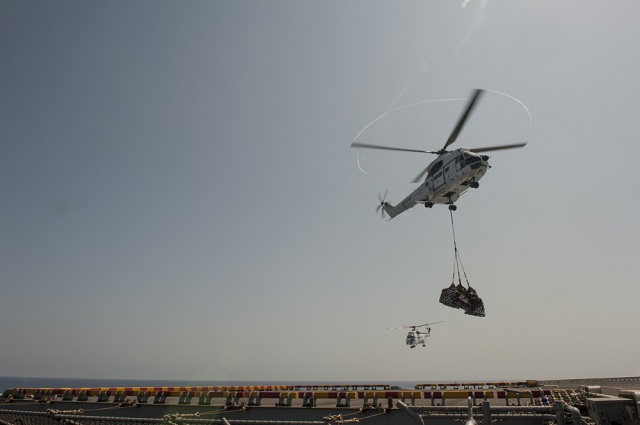 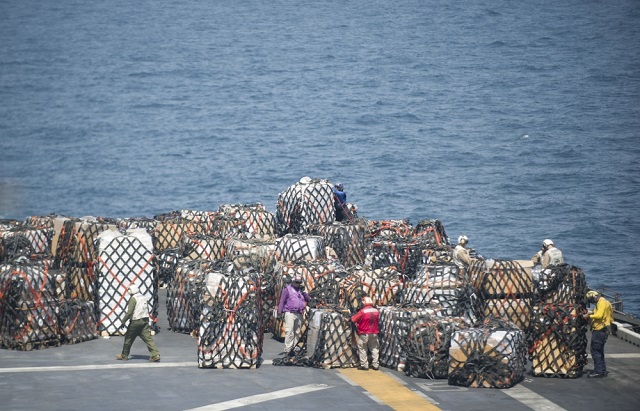 Sailors and Marines assigned to the amphibious assault ship USS America (LHA 6) organize pallets of supplies on the ship’s flight deck during a replenishment-at-sea with the dry cargo and ammunition ship USNS Washington Chambers (T-AKE 11) while underway in support of Alligator Dagger. 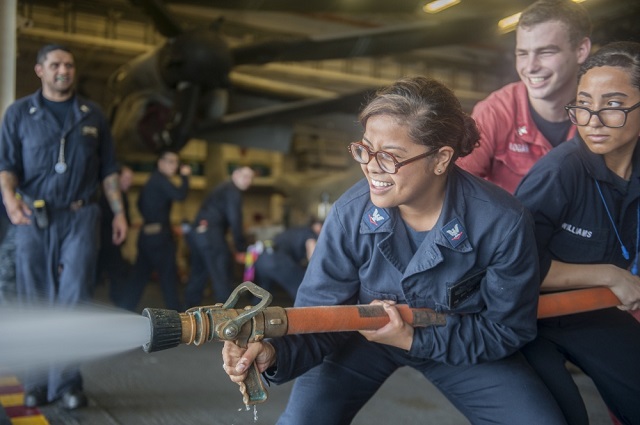 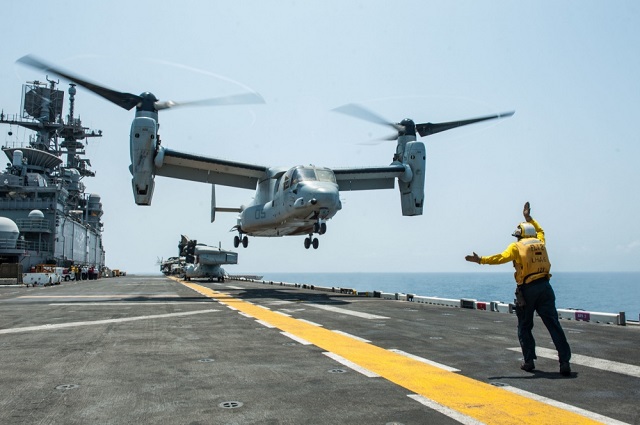