Mexican state oil company Pemex says that it has fully restored 420,000 barrels of oil per day of production from the Ku-Maloob-Zaap offshore oilfield complex, just one week after a devastating fire tore through one of the field's production platforms and killed seven workers.

Pemex said that all 125 wells that were closed due to the fire have now been reopened. The temporary shutdown meant a delay in the production of about 1.6 million barrels, according to Pemex. Ku-Maloob-Zaap is the company's largest oil field.

Shut-ins can have a negative effect on production once the wells are reopened, and well stimulation and workovers are often a part of the process of restoring output. According to Bloomberg, Pemex resorted to the unusual practice of injecting nitrogen into oil resevoirs in order to push crude out of the newly-reopened wells more quickly. Nitrogen injection is a controversial practice, with some engineers suggesting that it can cause problems with production down the line. 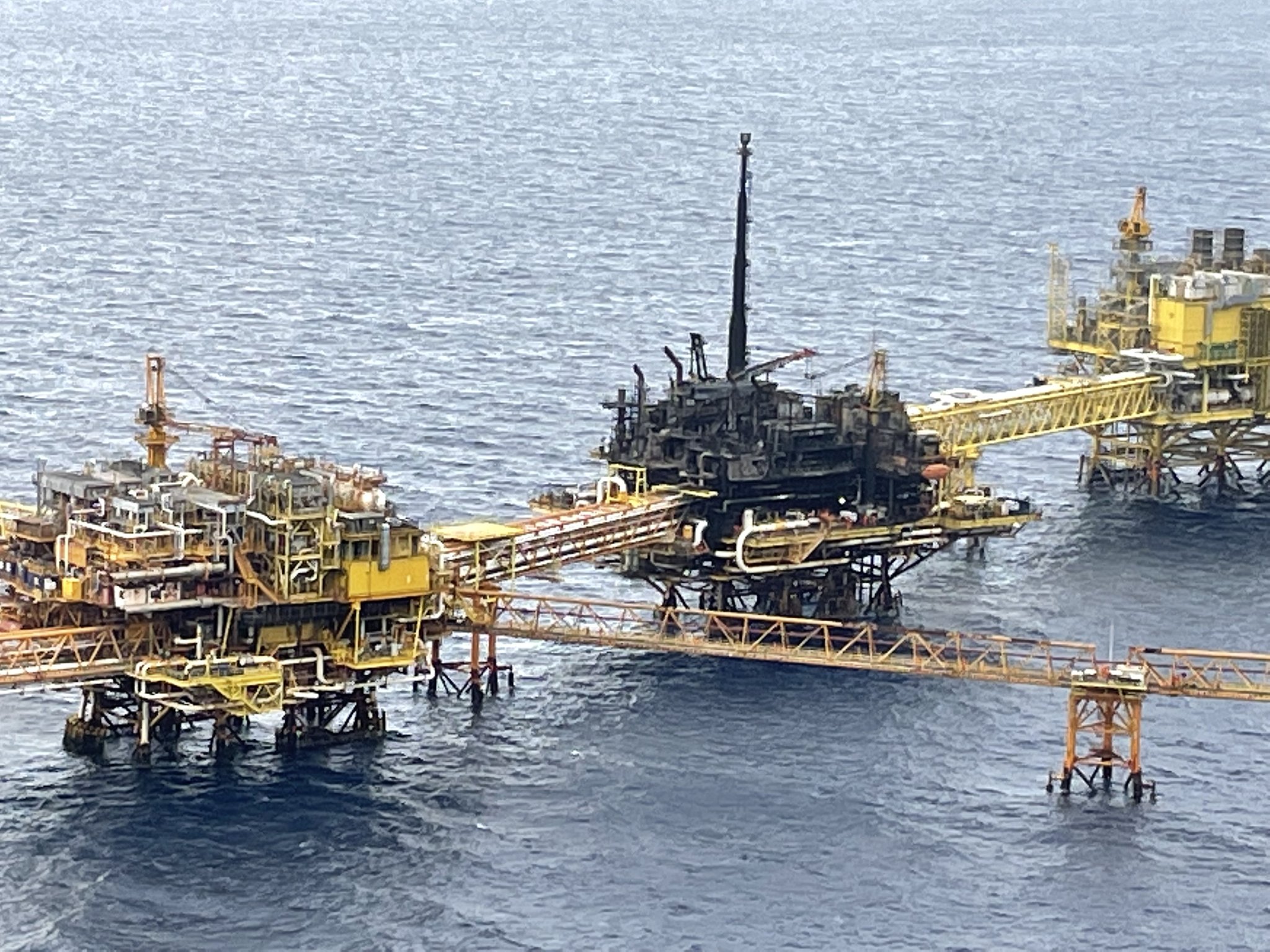 In the early 2000s, Pemex used nitrogen injection on its supergiant Cantarell offshore oil field, the sixth-largest in the world. The plan called for the injection of 1.5 billion cubic feet per day of nitrogen into the reservoir, an undertaking that had never been tried before on such a large scale. At the time, the decision was controversial, with concerns that the nitrogen would dilute Cantarell's natural gas and negatively affect the reservoir's long term oil production. In late 2003, Cantarell's production peaked at 2.2 million bpd and began to tail off rapidly; as of 2019, it produced just 150,000 bpd.

The fire at the Ku-Maloob-Zaap field was the second within the span of a month. In July, a leak in a 12-inch gas pipeline resulted in a roiling cauldron of burning natural gas next to the Ku-Charly platform, capturing media attention around the world.

Pemex has a long history of safety incidents at its onshore and offshore facilities.. According to a 2016 report produced by the Columbia University Graduate School of Journalism and The Guardian, 190 workers and contractors for Pemex (onshore and offshore) were killed in fires, explosions and other accidents over a seven-year period beginning in 2009. One of the company's offshore facilities burned twice in as many years: the Abkatún-Alpha platform caught fire in April 2015, killing seven, and again in February 2016, killing three.