An international operation against the illegal trade in wildlife and timber has seen hundreds of seizures worldwide as well as suspects arrested.

Code-named Thunderstorm and targeting the people and networks behind global wildlife crime, the operation involved police, customs, border, environment, wildlife and forestry agencies from 92 countries and resulted in millions of dollars-worth of seizures.

The month-long operation, conducted in May, resulted in over 1,900 seizures and the identification of some 1,400 suspects, triggering arrests and investigations worldwide. Seizures include:

The operation saw eight tons of pangolin scales seized worldwide, including almost four tons by Vietnamese maritime authorities on board a ship arriving from the Democratic Republic of Congo.

Two flight attendants were arrested in Los Angeles attempting to smuggle live spotted turtles to Asia in their personal baggage. Both suspects have been charged with smuggling CITES-protected species and a transnational investigation has been opened between the involved countries.

A man was arrested in Israel and awaits deportation to Thailand after his hunting photograph on social media led to the seizure of multiple wildlife items at his home including fox, jackal and mongoose bodies. Follow-up inquiries have revealed that the suspect was also engaged in people smuggling and illegal employment.

Canadian authorities intercepted a container holding 18 tons of eel meat arriving from Asia. Thought to be poached from Europe originally, the juvenile glass eels had been reared in Asia before being dispatched to North American markets for consumption.

The second in a global “Thunder” series initiated by the INTERPOL Wildlife Crime Working Group, Operation Thunderstorm was coordinated by INTERPOL and the World Customs Organization in conjunction with the International Consortium on Combating Wildlife Crime, which includes the Convention on International Trade in Endangered Species of Wild Fauna and Flora (CITES) Secretariat, UNODC and the World Bank. 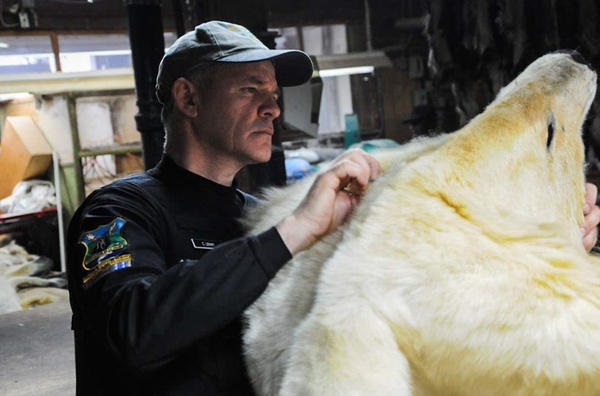 Investigative crime intelligence was gathered ahead of the operation to help target specific hotspots for action, including land and airport border points and wildlife parks. Cars, trucks, boats and cargo transporters suspected of moving illicit products were also targeted with searches carried out by officers, often with specialist sniffer dogs and x-ray scanners.

Environmental crime is highly lucrative – it can be as profitable as illegal drug trafficking – but the sanctions are much lower, and it is harder to detect. These factors make it highly attractive for organized crime groups.

INTERPOL Secretary General Jürgen Stock, said: “By revealing how wildlife trafficking groups use the same routes as criminals involved in other crime areas, often hand in hand with tax evasion, corruption, money laundering and violent crime, Operation Thunderstorm sends a clear message to wildlife criminals that the world’s law enforcement community is homing in on them.”

Results will continue to be analysed globally to generate intelligence which will be used as guidance in future national, regional and international law enforcement efforts. 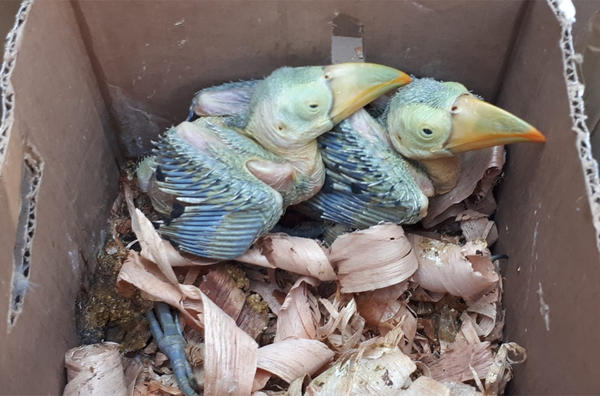 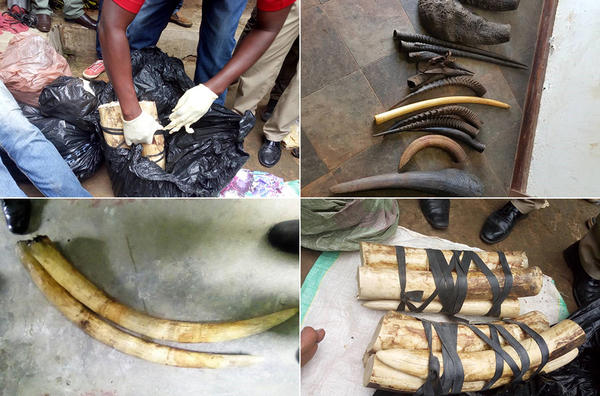 Scotland’s largest agricultural products hub is now fully operational at the Port of Rosyth. The milestone was highlighted by the arrival of the Baltic Mantis bulk carrier and her load of over 30,000 tonnes of animal feed from Argentina. As part of a long-term partnership with Forth Ports and Cefetra Ltd, the Fife port now handles an extensive range of agricultural products for the Scottish animal feed, food and drink and farming industries. The Port of Rosyth has been deepened...