On Friday, Israel's Ministry of Environmental Protection responded to a leak at the marine terminal of the Eilat-Ashkelon Pipeline. According to the agency, a spill of several cubic meters of light crude oil was released when an "emergency detachment accessory" of the terminal malfunctioned.

The pipeline operator's response team sealed the leak and treated the spill with dispersants. Though the site of the spill occurred about three kilometers offshore, the ministry requested a shutdown of the desalination plant in Ashkelon for a period of several hours as a precautionary measure.

"The Ministry of Environmental Protection will examine the circumstances of the case, and make sure that [EAPC] takes all means to prevent similar cases," the agency said in a statement. 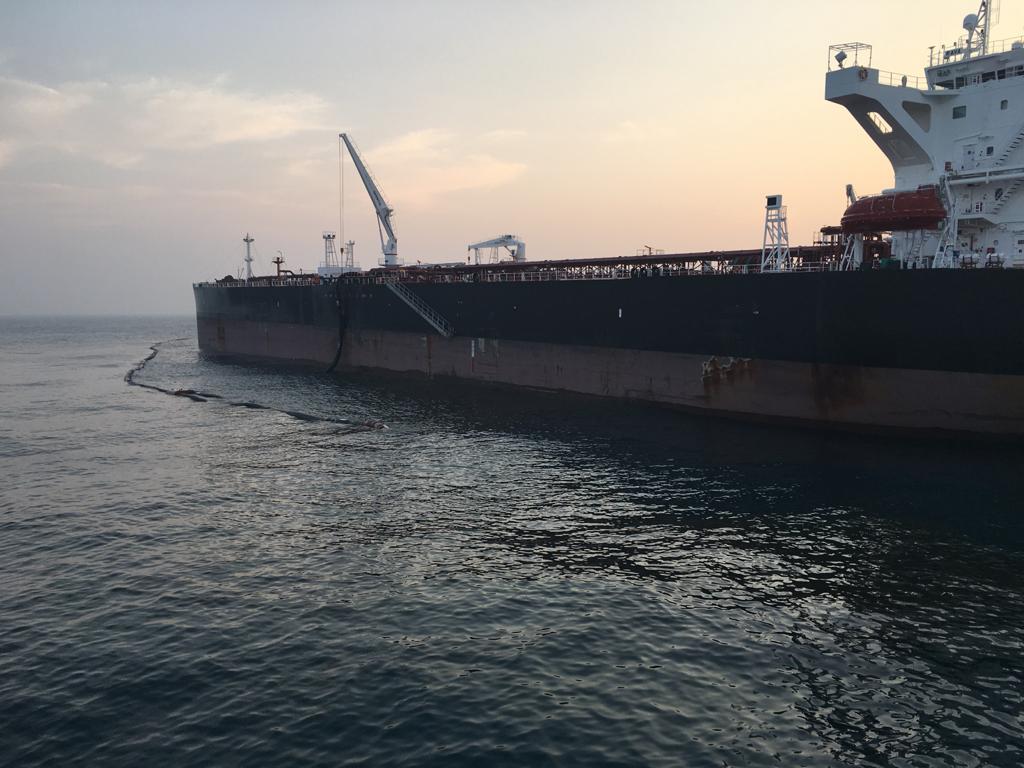 Consultancy TankerTrackers.com identified the vessel at the marine terminal as the Rava (IMO 9796743) and suggested that the spill likely occurred when the hose decoupled from the single-point mooring.

The incident occurred on the same day as the environmental ministry's annual beach cleanup, and thousands of people were gathered along Israel's Red Sea and Mediterranean shores to remove litter (not oil).

"The love of our land includes the love of the sea and nature. Today, dozens of local authorities mentioned the day of cleaning the beaches and sea. I believe it is possible to bring the state of Israel to a new standard in cleaning the public space, including cleaning the marine environment," said Minister of Environmental Protection Gila Gamliel.