Okokrim, Norway's environmental and economic crimes agency, has raided the offices of Teekay Shipping Norway AS to gather evidence on the scrapping of a tanker at an Indian shipbreaking yard.

The Teekay shuttle tanker Navion Britannia was beached at R.L. Kalthia Shipbreaking in Alang, India in 2018. Her demolition was not a secret: Teekay highlighted the vessel's final voyage in a corporate announcement about responsible, transparent ship recycling later that year.

Demolition sales are typically conducted through an intermediary, with little direct involvement for the shipowner. However, before the Navion Britannia was sold, Teekay employees visited R.L. Kalthia and audited the facility, Teekay said. They returned eperiodically to check on HSEQ compliance. 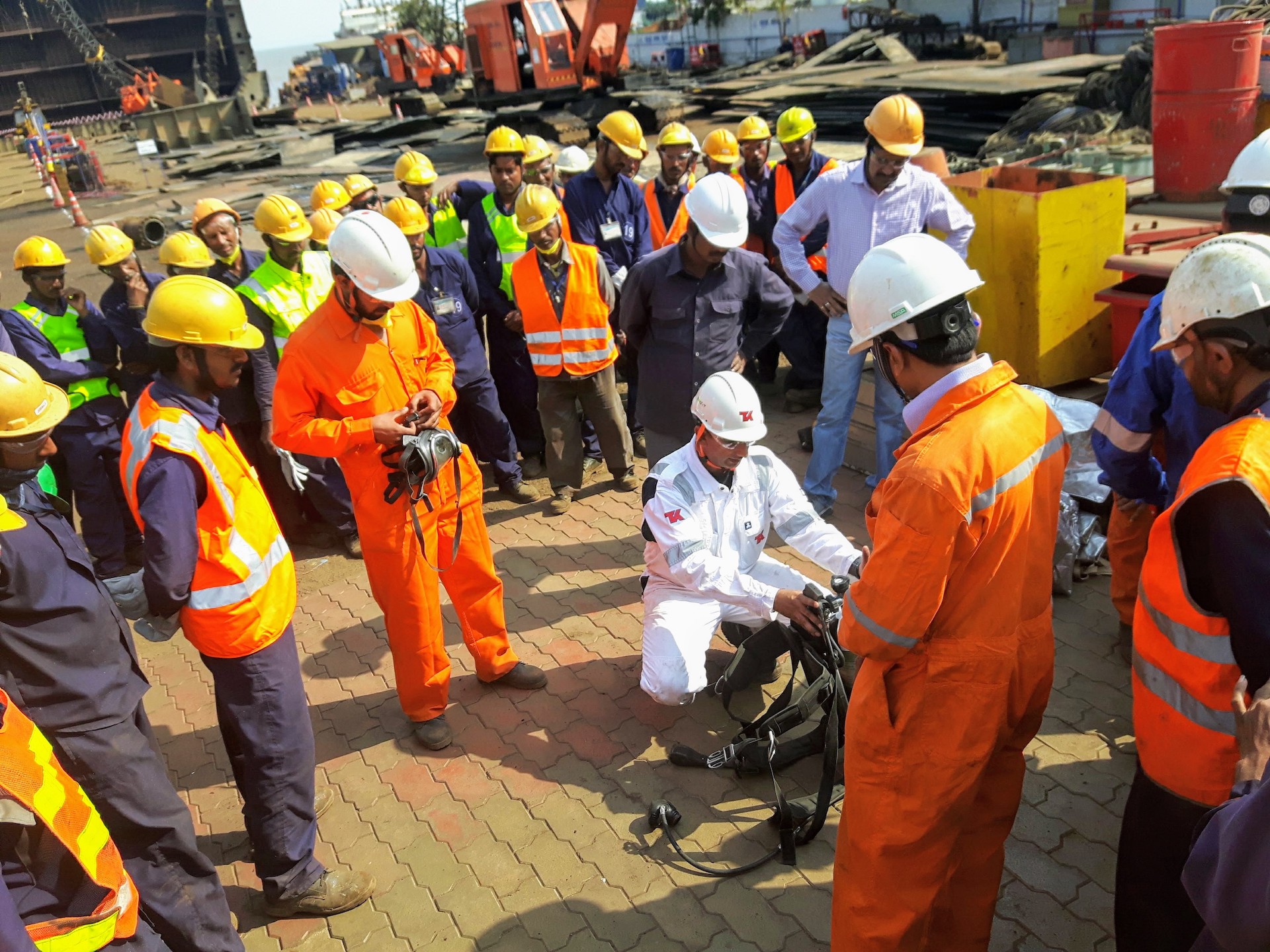 "Our employees are on-the-ground throughout the recycling process to perform regular inspections and audits and provide training to staff and workers," said Kenneth Hvid, president and CEO of Teekay in a 2018 statement. "We have adopted a stringent process for ship recycling that goes above and beyond the Hong Kong Convention, and by being directly involved we can ensure this standard is met when recycling our vessels."

The question for Norwegian authorities is not whether the Navion Britannia ended up at a South Asian shipbreaking yard - a fate shared by the vast majority of the world's merchant vessels - but whether her sale and transport to India violated laws on the export of waste.

"Teekay Shipping Norway AS is suspected of illegal export of waste, in the form of the shuttle tanker Navion Britannia. The ship sailed from Norway in 2018, and reached Alang, India in July 2018," Okokrim prosecutor Maria Bache Dahl told Reuters. "The investigation will focus on whether the export was in violation of Norwegian and EU regulations of waste export."

No Teekay subsidiaries have been charged in connection with the case, and Teekay said that it is within compliance. "As a responsible operator, we are open and transparent about our practices and have nothing to hide," Teekay Offshore said in a statement. "We have followed all rules and regulations in the related export and recycling processes."

The investigation follows on the heels of several successful prosecutions in the EU related to beaching yards. Last year, Dutch shipowner Holland Maas Scheepvaart Beheer II BV paid a combined settlement of $3.4 million for having sold a ship for scrapping in India. In 2018, the Dutch shipping company Seatrade was convicted for selling vessels to shipbreakers in India; five of its subsidiaries and two top executives received fines.

Last year, the Norwegian Maritime Authority fined the Singaporean end-of-life services company Wirana Shipping CPL about $770,000 for allegedly attempting to sail the defunct barge carrier Eide Carrier for demolition at Gadani, Pakistan. The Norwegian Environment Agency determined that the vessel fell within the definition of "waste" under the EU Waste Shipment Regulations and that its attempted export was a violation of Norway's Pollution and Criminal Code. Wirana disputes the allegations.

Unlike these earlier cases, though, Okokrim's investigation centers on a prominent corporate shipowner and a Hong Kong Convention-certified shipbreaker. Many European shipping firms contend that they should be permitted to sell vessels to HKC-certified recyclers in South Asia, even if their vessels are flagged in jurisdictions with tight regulations on shipbreaking.