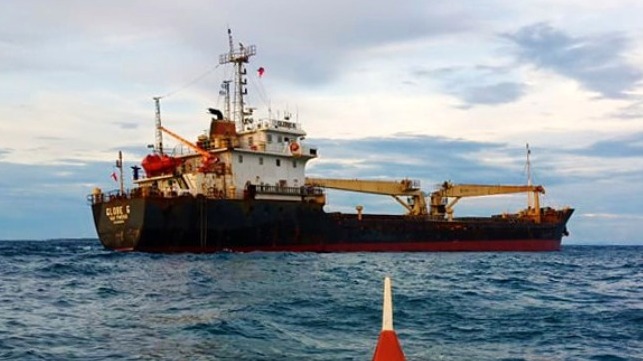 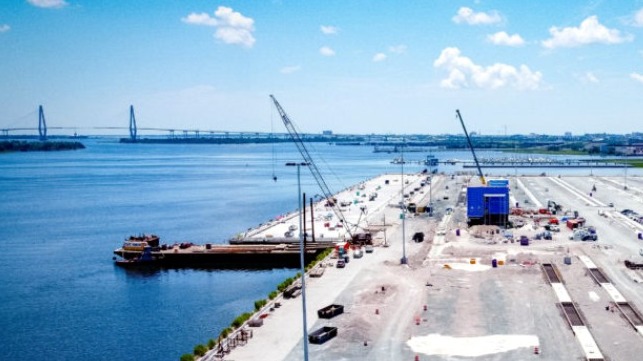 Ship owners need to place a greater emphasis on addressing the exhaust emissions from existing ships if they are going to meet the industry’s goals to reduce CO2 emissions, according to a new study conducted by the University of Manchester and published in the journal BMC Energy.

The researchers’ findings suggest that existing ships could use up the industry’s carbon budget before new ships are factored into the industry. They believe that measures to cut shipping’s pollution tend to focus on new ships, but according to their research, CO2 emissions from existing ships will dominate the sector’s impact on the climate. Accordingly, they suggest that policies to cut shipping CO2 must focus attention on decarbonizing and retrofitting existing ships, rather than just rely on new, more efficient ships to achieve the necessary carbon reductions.

“This research highlights the key role existing ships play in tackling the climate crisis,” commented Tyndall Centre researcher James Mason, who was part of the team of climate scientists who conducted the study. “We must push for quick action for these ships, whether through speed reductions or other innovative solutions such as wind propulsion.”

This new research, however, comes at a time when the shipping industry, impacted by the financial repercussions of the coronavirus, has been slowing or deferring retrofitting efforts. According to estimates from Clarksons Research and reported by Reuters, just 3,000 out of the approximately 90,000 ocean-going ships are currently fitted with scrubbers. Clarksons told Reuters that it was recording a significant slowing in the number of ships already in service installing scrubbers, with Reuters highlighting companies, including Wallenius Wilhemsen, Scorpio Tankers, Frontline, and International Seaways, as saying they had recently postponed scrubber installations.

“The shipping industry continues to play a hugely important role in international trade and especially for our island nation, but this research highlights that the International Maritime Organisation’s current targets need to be substantially tightened to align with Paris goals,” said Professor Alice Larkin, Head of School of Engineering at The University of Manchester.

To date, they said other emissions studies have focused predominantly on the power sector, or on global analyses in which shipping is a small element. This Manchester study, however, analyzed new CO2, ship age, and scrappage datasets covering the 11,000 ships included in the European Union’s new emissions monitoring scheme to deliver original insights on the speed at which new and existing shipping infrastructure must be decarbonized.

The analysis reported that as ships are long-lived assets, the “committed emissions” from journeys traveled during their lifespan are higher than for other modes of transport. Without action, they believe that existing ships will emit well over 100 percent of a Paris-compatible carbon budget.

The scientists are calling on the shipping industry to act quickly. They cited efforts including traveling at slower speeds, fitting new renewable rotor technologies, and connecting to grid electricity while in port, as steps that existing ships could take to achieve meaningful reductions in their emissions. The researchers said that if these steps are not taken, and the shipping industry fails to meet its targets, other sectors will need to make faster and deeper cuts in emissions to compensate for the shipping sector.

“Shipping is generally a greener way to transport freight than roads or planes, but its impact is still very large. This research shows there is hope that shipping’s overall emissions could be dramatically reduced if policy-makers act to cut the emissions from the existing fleet,” concluded Tyndall Centre researcher Simon Bullock.

The economic impact to trade from the coronavirus continues to felt by the ports around the world. The port of Amsterdam is reporting declines for its volume and for transshipment in the seaports in the North Sea Canal region, which includes Amsterdam, IJmuiden, Beverwijk, and Zaanstad. For the first half of the year, Amsterdam reported a 12 percent decline in volumes to just under 40 million tons. Transshipment volumes in the North Sea Canal ports fell in total nearly 11 percent to...