Multiple Groundings, Capsizings in Tropical Storm in the Philippines

The Philippine Coast Guard has responded to multiple marine casualties in the wake of Tropical Storm Paeng (Nalgae), which arrived in the archipelago Friday with winds of 45 miles an hour. 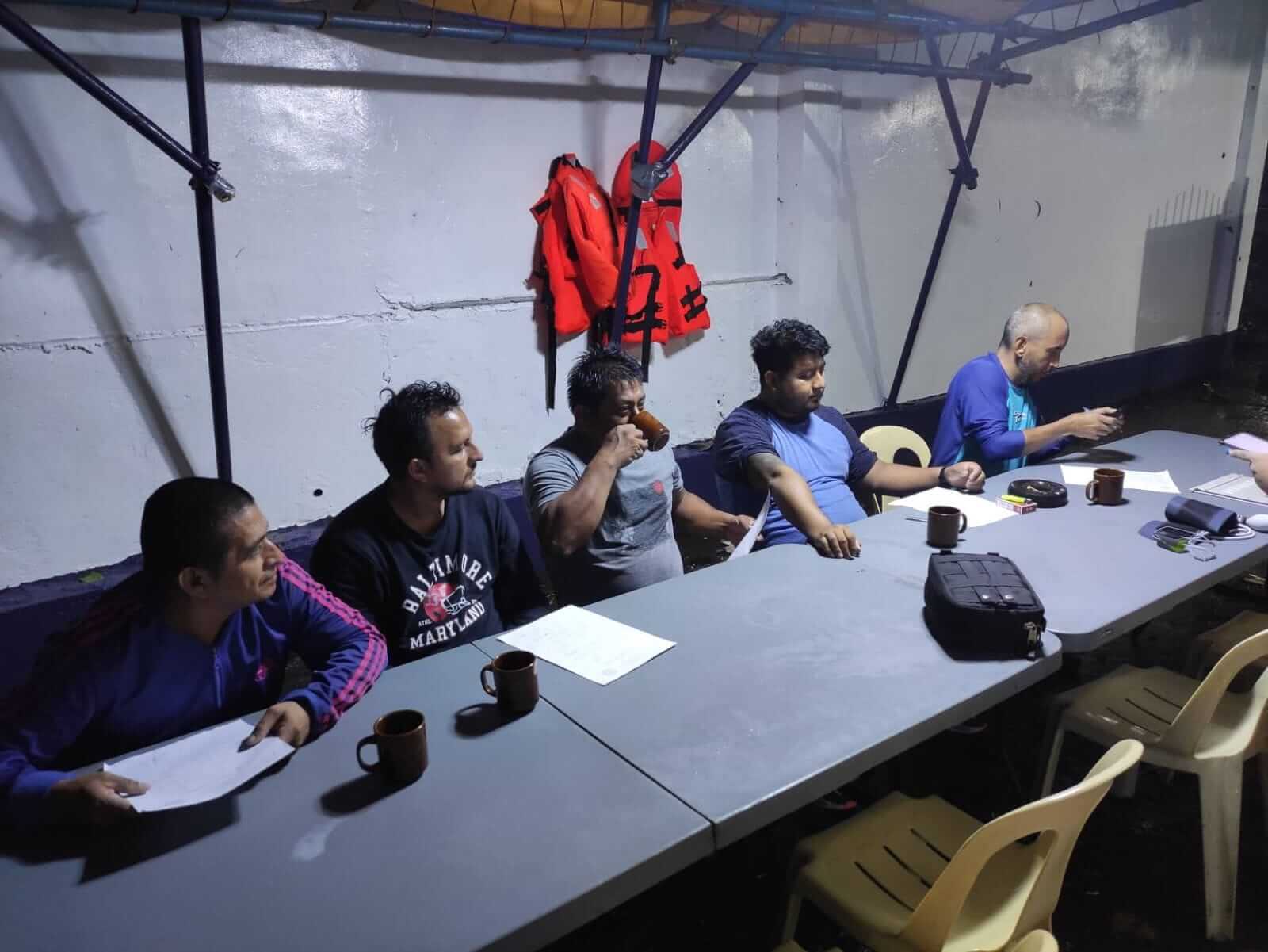 The survivors from the Kunimatsu 3 (PCG)

The fishermen reported that they were anchored in the Manila Bay anchorage area and that their vessel had been dragged by strong winds and waves, causing it to take on water and capsize.

Separately, the PCG responded to the grounding of a small domestic merchant vessel, the Ecuador, which was pushed into shallow water by the force of the storm. The five Filipino crewmembers on board were unharmed, and there was no substantial damage to the vessel or the environment reported. 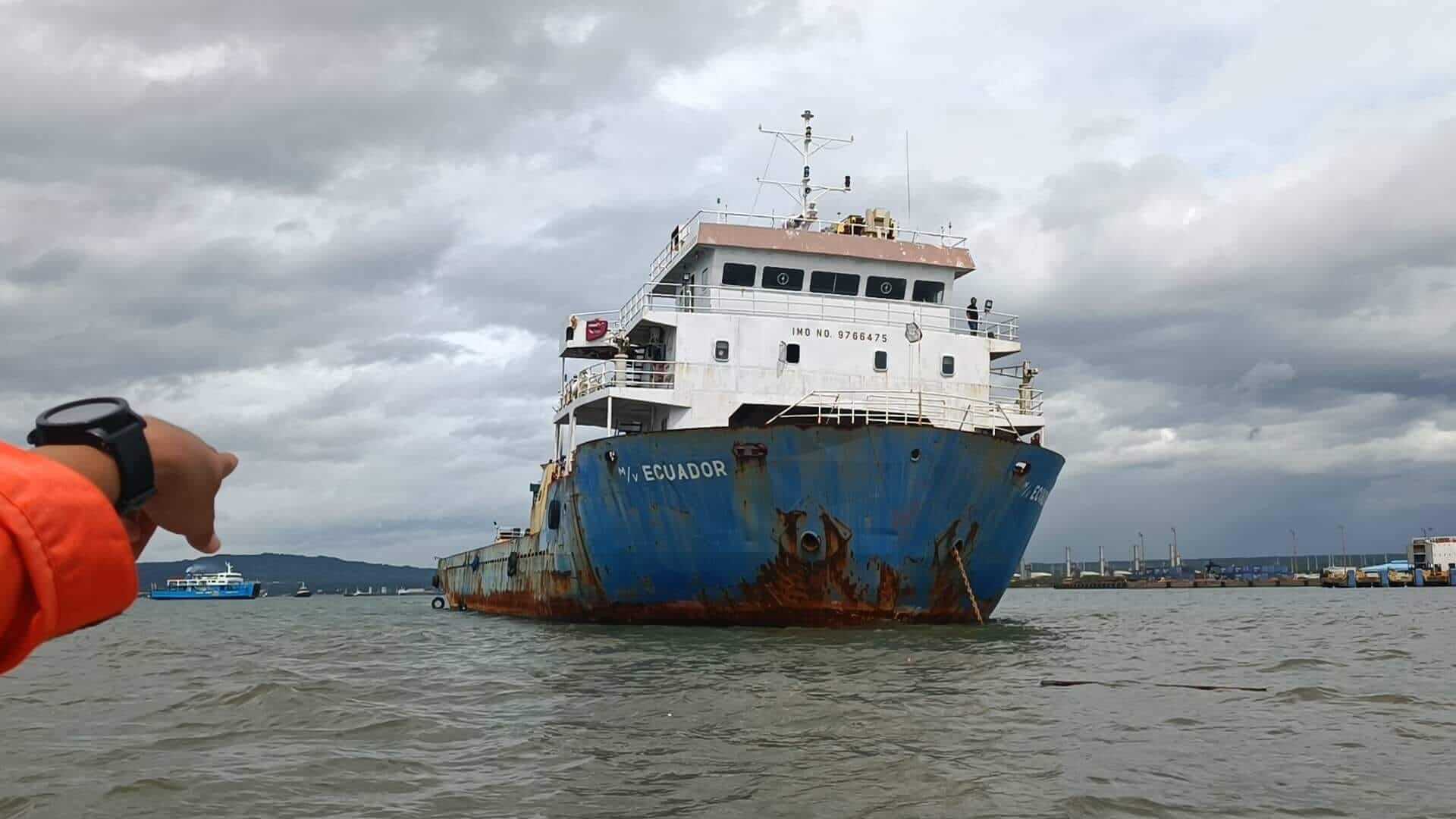 A third ship, the passenger vessel Lite Ferry 1, ran aground at Jana, Bohol on Friday. The vessel was attempting to anchor when the storm pushed it ashore. As of Saturday, the vessel and her crew were safe and awaiting a high tide for a refloat attempt. 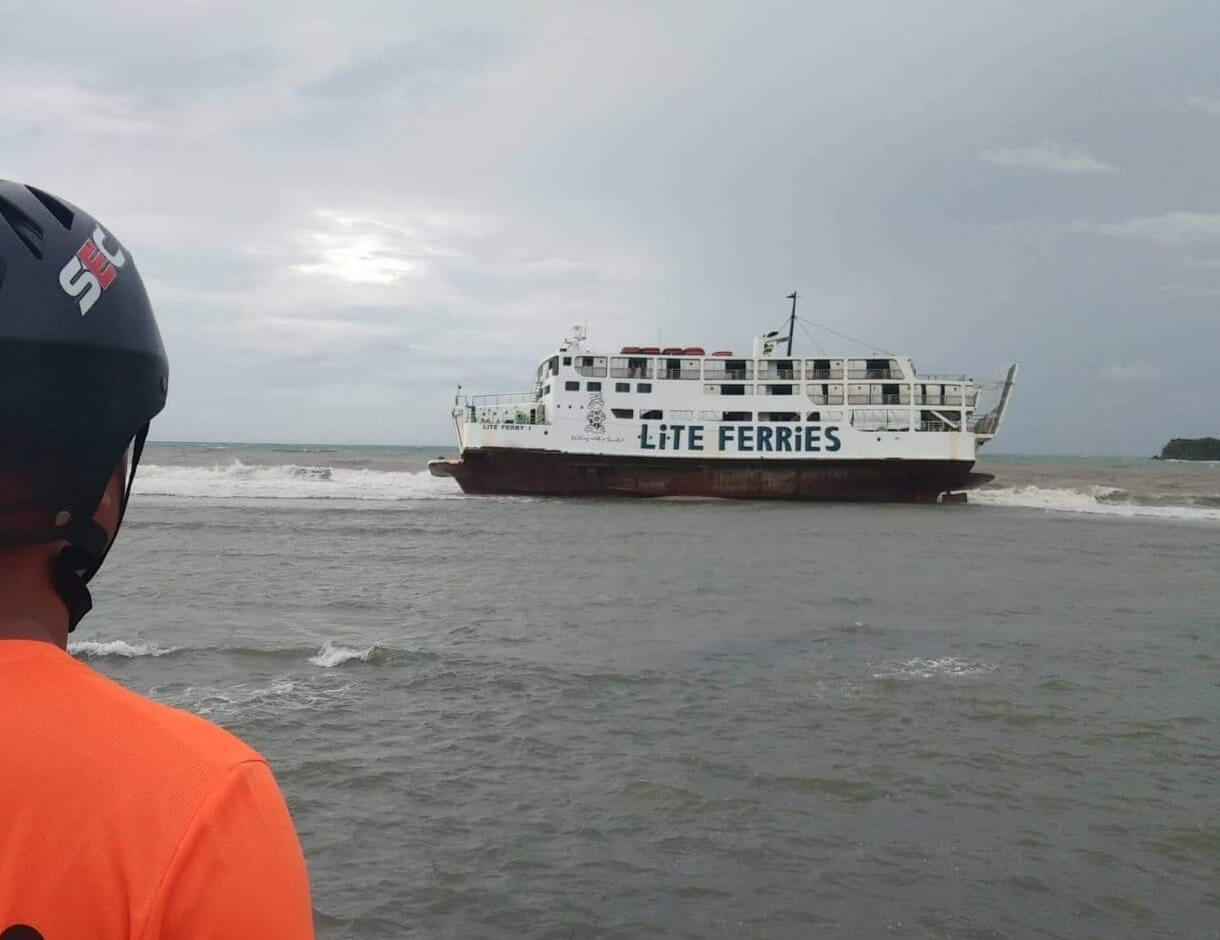 The PCG's rescue teams have been busy throughout the archipelago, carrying out shallow-water rescue operations in flooded areas and providing aerial surveys to assess damage. 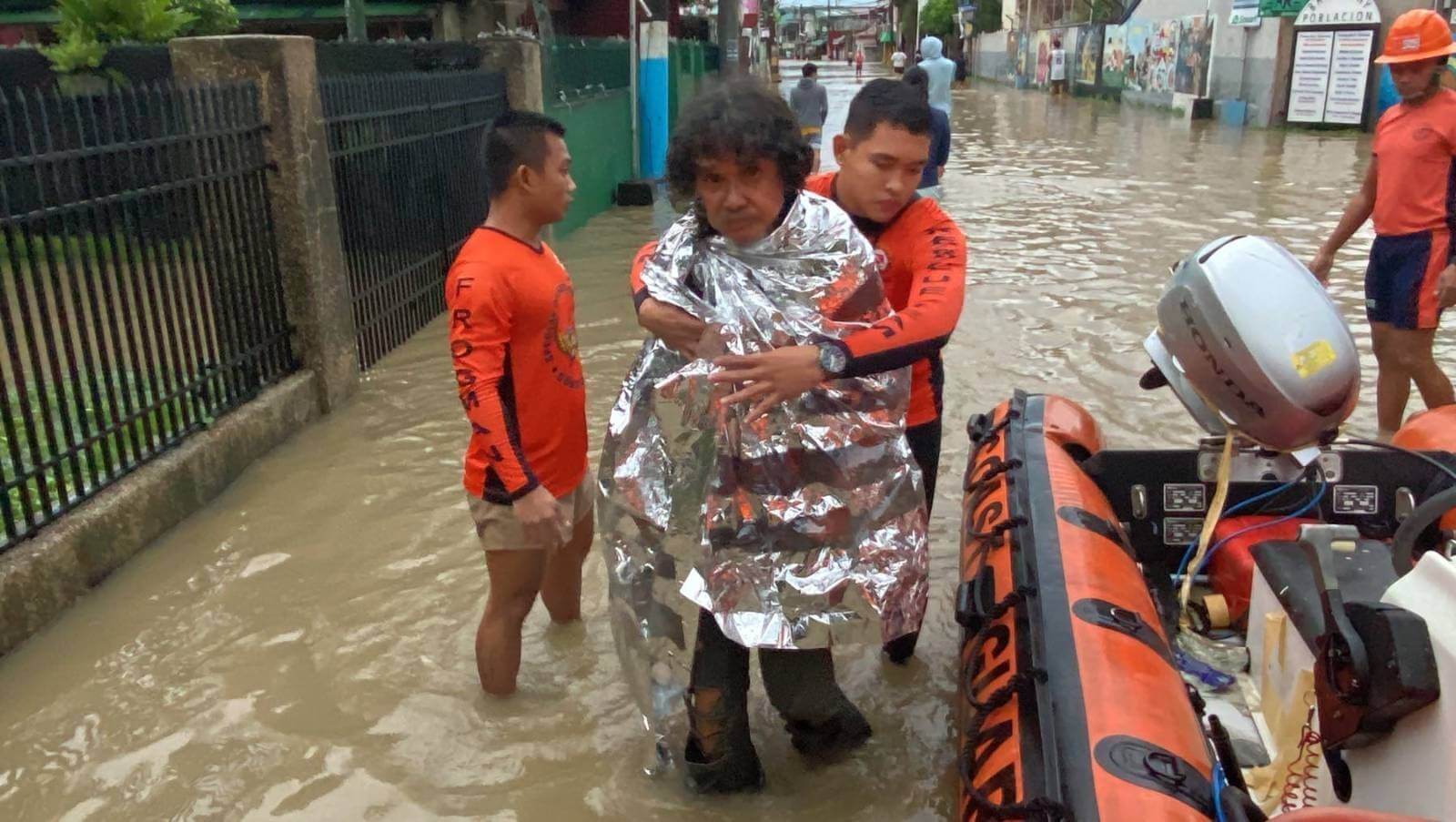 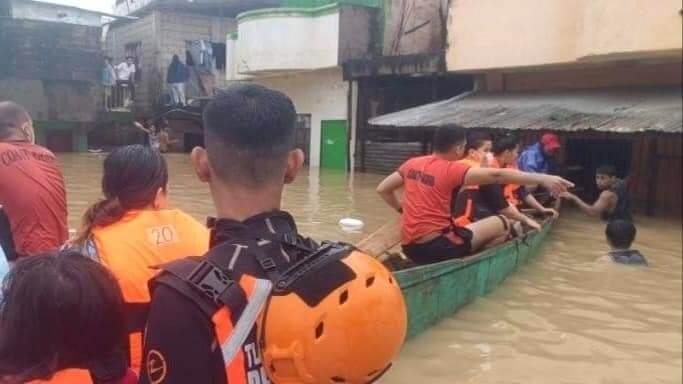 As of Monday, the death toll from the storm had reached 98, with 63 more missing. The casualties were concentrated in Mindanao, where landslides took a heavy toll.

"This area in Maguindanao where landslides and flooding occurred, this is not the usual scenario for them so it was really shocking not just for us but for them also,” disaster response agency spokesperson Bernardo Rafaelito Alejandro IV told the Manila Bulletin.