A 30-year-old cruise ship rebranded Margaritaville at Sea Paradise is ready to start the latest adaptation of a well-known consumer brand into the cruise industry. With a performance from famed singer Jimmy Buffet, the new cruise operation completed an industry preview at the end of the week and will start its maiden voyage on May 14 to the Bahamas.

The cruise ship arrived back at the Port of Palm Beach, Florida on May 10 after undergoing an extensive refurbishment and rebranding during an overhaul at Grand Bahama Shipyard in Freeport. The iconic symbols of the Margaritaville brand were added to the vessel with the 5 o’Clock Somewhere Bar, 12 Bolt bar, LandShark Sports Bar, JWB Prime Steak & Seafood, and Par-a-Dice Casino, among others. Passengers a greeted by a large “flip flop” surrounded by a life preserver in the atrium.

The cruise operation is a rebranding of the former Bahamas Paradise Cruise Line, which has operated from the Port of Palm Beach since 2016. The cruise company will continue to provide the marine operations while marketing will be provided by the Margaritaville resort company. Margaritaville Hotel & Resort Development currently operates 20 lodging locations with more than 20 additional projects in the pipeline, Camp Margaritaville RV Resorts, two gaming properties, and over 60 food and beverage venues all leveraging the brand developed from the music of Jimmy Buffet.

The first cruises will operate two nights from Florida to Freeport in the Bahamas, where the company is offering a land stay option or return to Florida for a mini three-day cruise. Before the pandemic, Bahamas Paradise reports it was carrying four million passengers annually on the short cruises to the Bahamas. The company however sold one of its cruise ships for scrap while the cruise industry was paused.

Built by Fincantieri and introduced by Costa Cruises in December 1991 as the Classica, the 52,900 gross ton cruise ship was one of the first modern cruise ships built by the Italian shipyard. It along with its sister ship was part of an effort to expand Costa which traced its origins to the post-World War II immigrant trade. The company was a pioneer in cruising both in the Caribbean and Mediterranean in the 1960s. The Costa family sold the company to Carnival Corporation in 1997, which has continued to operate and expand the company as its Italian cruise brand. 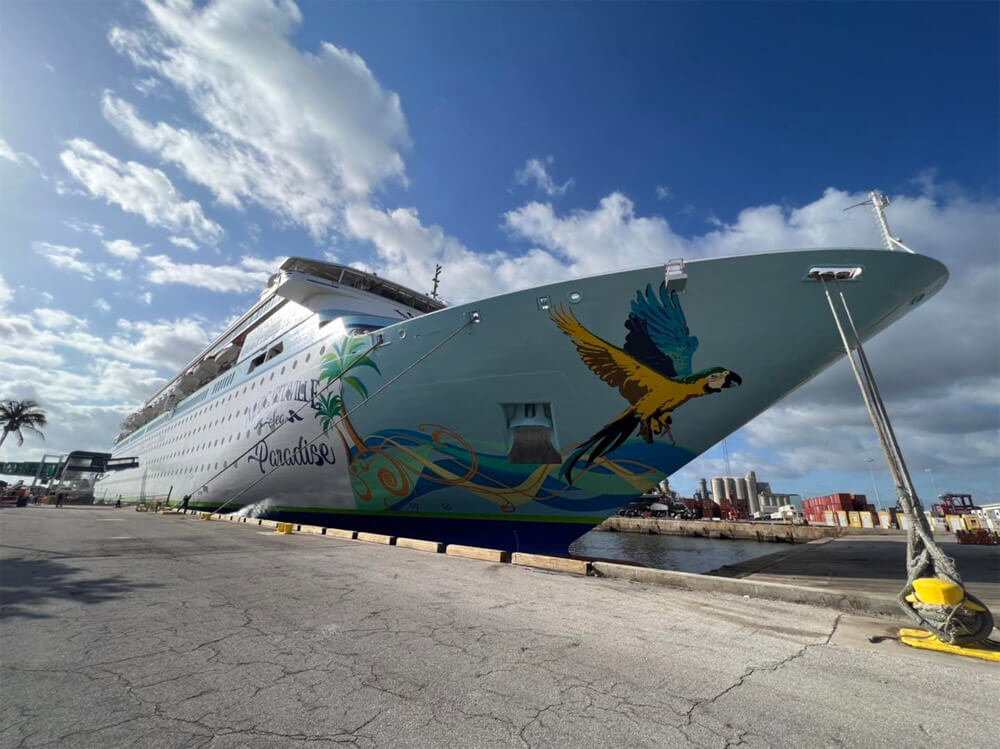 Bahamas Paradise acquired the Classic in 2018 and renamed her Grand Classica for its short cruises to the Bahamas.  The operation resumed in 2021 after the pandemic and continued till this spring. The relaunch as Margaritaville was however postponed by two weeks due to delays related to the global supply chain and getting materials for the refurbishment of the cruise ship.

In addition to renovations, service aboard the cruise ship has been adapted and new entertainment launched to reflect the rebranded operations and lifestyle image of the brand. The cruise ship features 658 cabins, eight dining venues, five bars and lounges, and amenities including a spa and fitness center.

Oneil Khosa, CEO of Margaritaville at Sea said during the preview that the plan is to grow the cruise operation with the addition of more ships, but first, they will be focused on the launch of the brand. 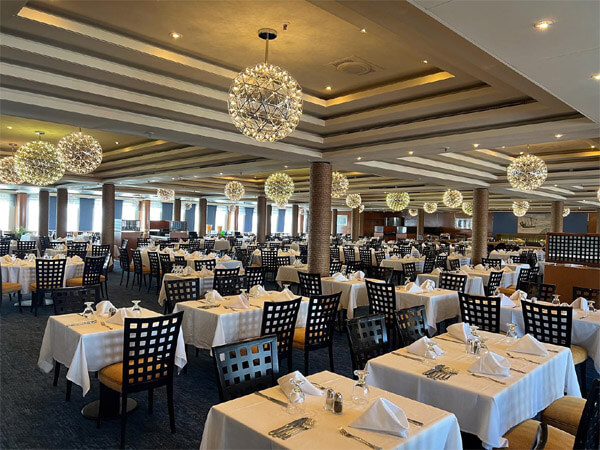 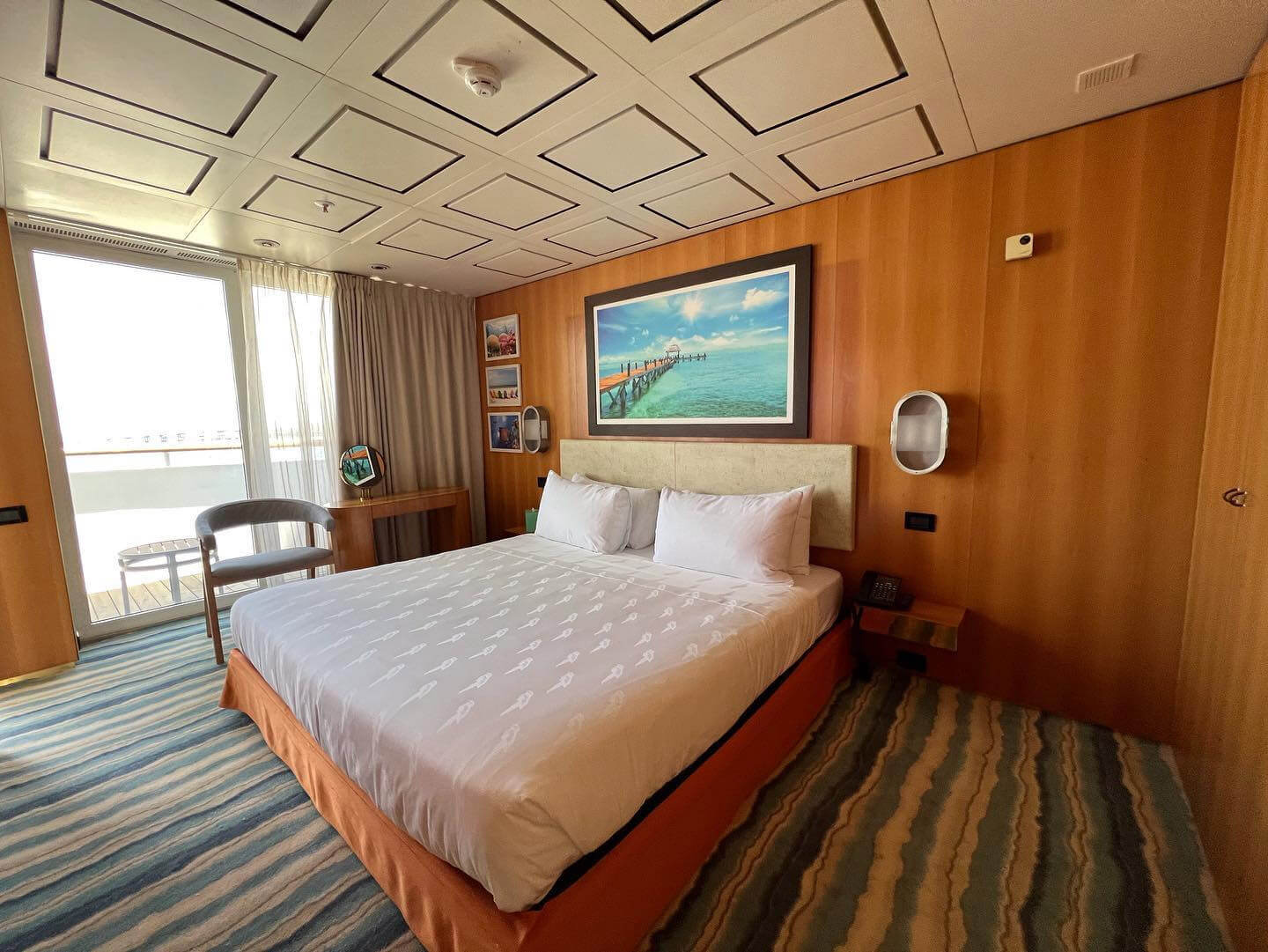