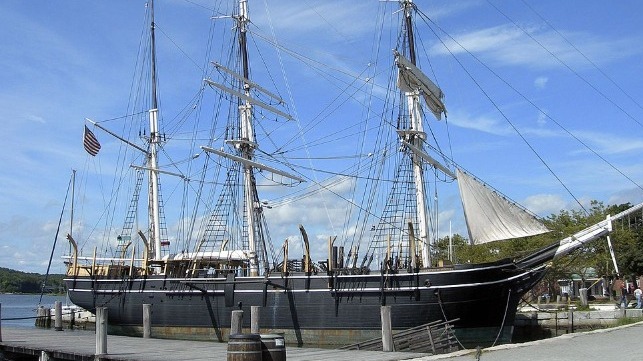 Despite growing trade tensions, the Port of Los Angeles saw its fourth consecutive monthly cargo record last month with more than 910,000 TEU handled, the busiest July for the port ever. It represents a nine percent increase over the same period last year, and it is the fourth time that Port of LA has exceeded the 900,000 TEU per month mark.

Imports led the way in July with an increase of nearly nine percent year-over-year, and a 21 percent surge in the number of empties helped boost the record-setting performance.

Over the past seven months, container volumes have increased markedly compared with the same period in 2018 - the busiest year in the port's history. To accommodate the fast-paced growth, the port is moving forward with an on-dock rail yard expansion that will move about 500,000 TEU per year away from off-dock yards at inland locations, reducing truck traffic by as much as 1,200 trips per day.

“Despite the continued decline in exports and high level of uncertainty driven by trade tensions, we continue to optimize our facilities and are grateful for the support and confidence of our supply chain partners," Seroka said.

“Despite the continued decline in exports and high level of uncertainty driven by trade tensions, we continue to optimize our facilities and are grateful for the support and confidence of our supply chain partners.”

At the adjacent port of Long Beach, volumes fell by 9.7 percent to about 620,000 TEU. Imports were down by 10 percent, empties were down by 11 percent and exports shrank by seven percent.

“The trade war is hitting the West Coast hard,” said Port of Long Beach Executive Director Mario Cordero. “For more than a year, the supply chain has bent under the weight, and there’s very little give left. If the tariffs continue and escalate as planned next month, American consumers could see higher prices during the holiday season as businesses pass along their costs.”

For the year to date, Long Beach's volumes are down by seven percent relative to the same period in 2018, while Port of LA's volumes are up by six percent. Part of the difference may be attributable to blanked sailings on Japanese carrier Ocean Network Express' service to the ITS Terminal in Long Beach, which has cut the terminal's volumes by half, Long Beach deputy executive director Noel Hacegaba told American Shipper.

In 2014, the re-launch of the Charles W. Morgan, America’s last whaleship, provided quite a bit of excitement on Martha’s Vineyard Island. The island had flourished thanks to whaling, and my town of Oak Bluffs had been built with whaling proceeds in the late 1800’s. After 37 whaling voyages, the Morgan had undergone a historical renovation from 1973 to 2014. Although she never sailed to or from the island, the connections between the Morgan and Martha’s Vineyard are long and deep....