LNG Bunkering in Rotterdam Takes Off

The increase coincides with the increased scale and use of modern container ships. Container vessels account for approximately 70 percent of Rotterdam's bunker market. 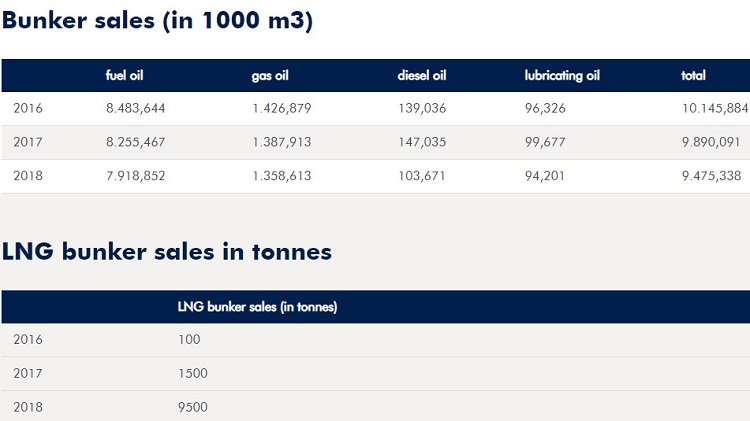 Titan LNG, Shell and Anthony Veder have registered as LNG bunker specialists in the port, and the  Port Authority is expecting to have 10 suppliers within five years. Earlier this week, Marine LNG Zeebrugge, a joint venture of the Gas4Sea partners - ENGIE, Mitsubishi Corporation and NYK - signed an agreement with the Norwegian energy major Equinor for supplying their four crude shuttle tankers with LNG as marine fuel in particular in the port of Rotterdam. The four planned dual fuel vessels are to come into service in early 2020. 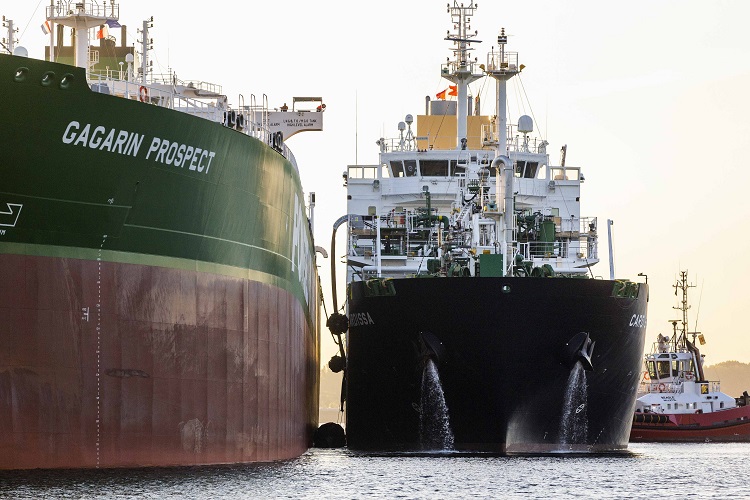