On Tuesday, towage operator Kotug conducted what it believes to be the first-ever long distance, remote controlled operation of a tugboat.

From a command station set up at a booth at the ITS trade show in Marseille, a Kotug captain took control of the miniature Rotortug RT Borkum, which was located in Rotterdam. Using a secure internet connection, video camera feeds and a duplicate bridge console, he piloted the tug from a distance of 600 miles away. 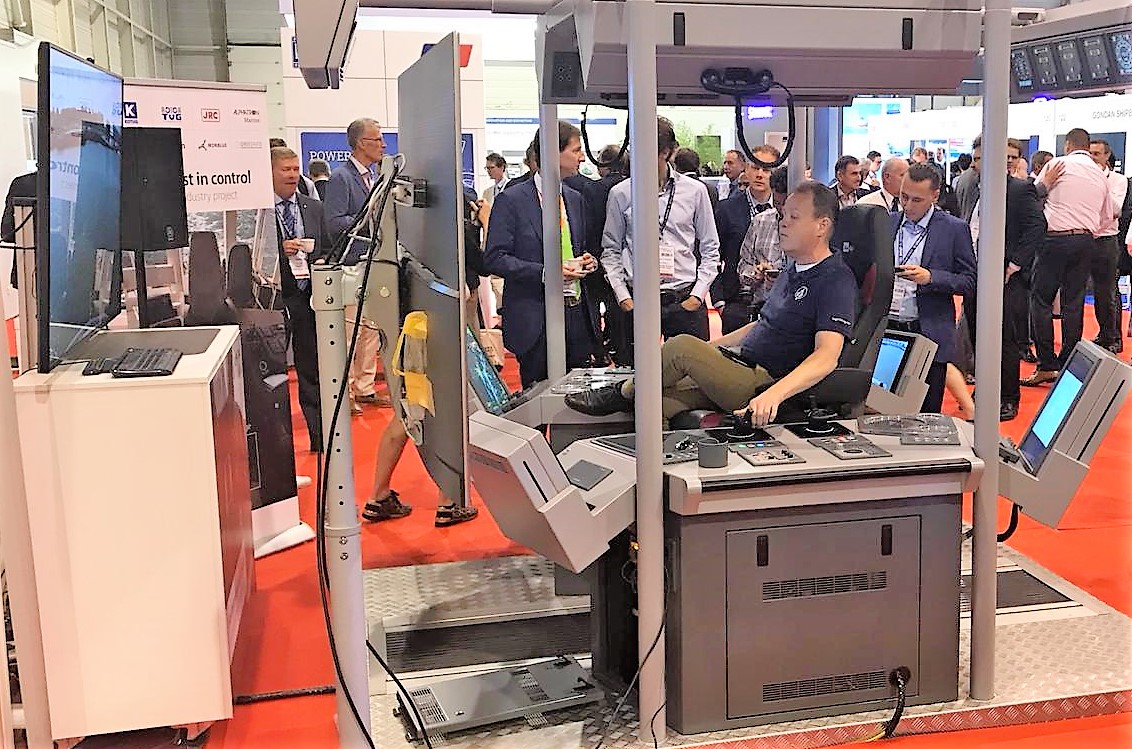 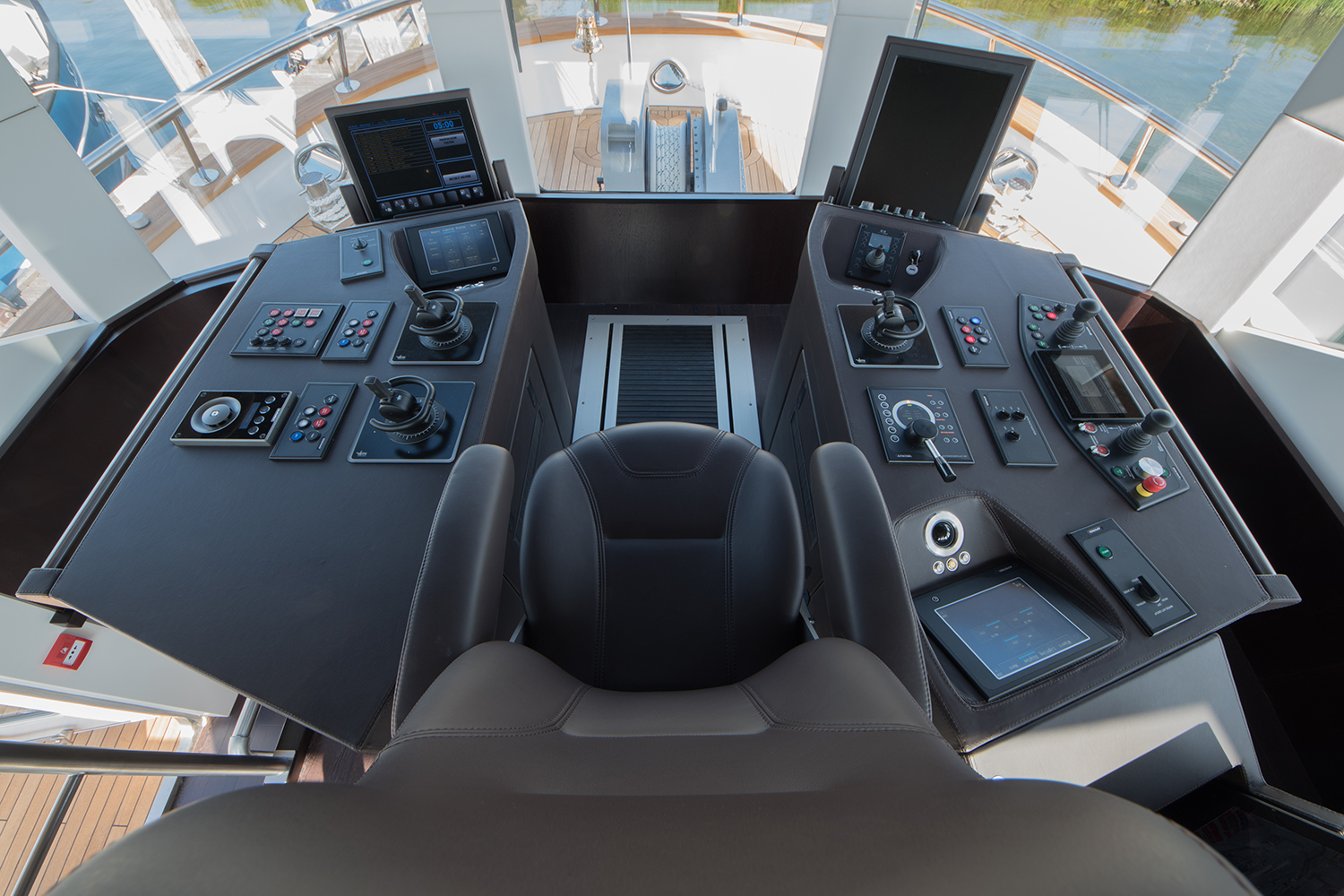 Aboard the RT Borkum (Kotug)

The Borkum was purpose-built for training and demonstrations, and is a miniaturized version of larger Kotug vessels. Like all Rotortugs, she has three Z-drive thrusters, two forward and one aft, which provide added maneuverability and operational flexibility in harbor towing / escort towing roles.

In a statement, Kotug said that it expects unmanned remote controlled ships to be the first step to unmanned, autonomous shipping. Simple operations in remote locations can already be done from remote-controlled stations, and Kotug is using its Rotterdam simulator for further testing of unmanned operation. If a remote control system could be combined with drone technology to connect the towline, then unmanned towage is "commercially and technically getting closer," Kotug suggests.

However, the firm notes that regulations do not currently permit unmanned shipping. Rules would need to be altered before tugs could operate without a human crew onboard, or (eventually) without a remote "captain" in constant control. IMO is currently reviewing the regulatory requirements surrounding unmanned vessels, and has agreed on a definition of Maritime Autonomous Surface Ships (MASS) as an initial step.