ITF: Shipowners Should Pay to Change Crews in Bulker Standoff

As the China-Australia coal standoff drags on, the International Transport Workers' Federation (ITF) is calling on the owners of vessels stranded off China to pay the price and divert to a friendlier jurisdiction for crew change.

“MSC has led the way by paying the necessary costs and penalties to charterers and cargo owners in order to rescue the crew of their ship, the Anastasia, and see them rescued from their six-month floating prison via a port in Japan” said International Transport Workers’ Federation (ITF) President Paddy Crumlin. “We call on all responsible ship owners to follow MSC’s lead and perform these long-overdue crew changes. It will be costly for these shipping companies, but it is absolutely necessary to preserve the health, lives and human rights of these seafarers.”

According to Crumlin, several seafarers have already attempted suicide on these ships and onboard health conditions are worsening, with medical supplies running low on some vessels.

“We are very concerned to hear reports that in some cases local Chinese authorities have blocked seafarers from accessing medical professionals, including urgently-needed hospitalizations,” Crumlin said. 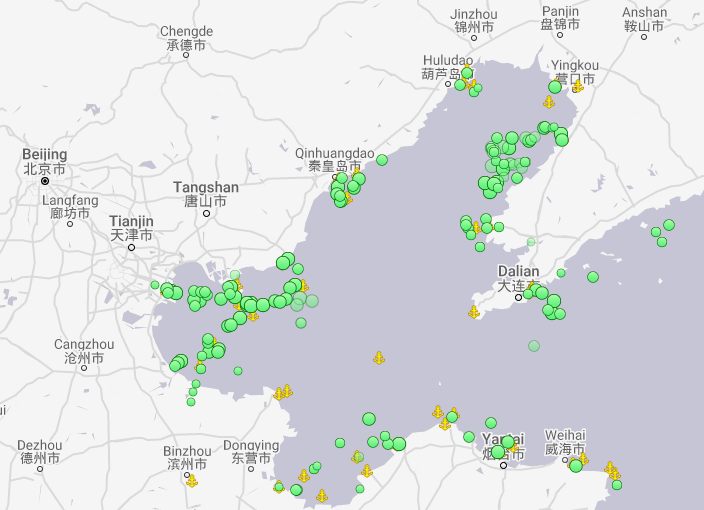 Despite rumors of an easing of the blockade over the weekend, more than 60 vessels are still stuck waiting to unload Australian cargoes of coal at Chinese ports. A large number of seafarers have been on board these vessels for more than a year, and some have been serving for as many as 20 months. Between three and six months of this time has been spent going nowhere, waiting at anchor off the Chinese coast.

For the long term, Crumlin said that China - like so many port states - will eventually have to make provisions for foreign seafarers to carry out crew changes. Until then, however, he said that the obligation falls upon shipping companies to divert their ships to neighboring countries where crew changes can proceed.

“China has failed to put aside its bickering with Australia and respond to this man-made humanitarian disaster . . . Australia, too, has too often put politics ahead of crew welfare. We call on the industry to step up where the governments have failed: show some leadership and get these desperate people off your ships," Crumlin said.

MSC on February 9  that it had reached an agreement with the charters of one of the stranded ships - the MSC Anastasia - to complete a crew change in Japan. On February 4, the vessel departed an anchorage off Caofeidian, China, where it had been anchored since September. She transited to the Iwakuni anchorage in Hiroshima Bay, and in cooperation with Japanese authorities, all of her offgoing crew will be repatriated.