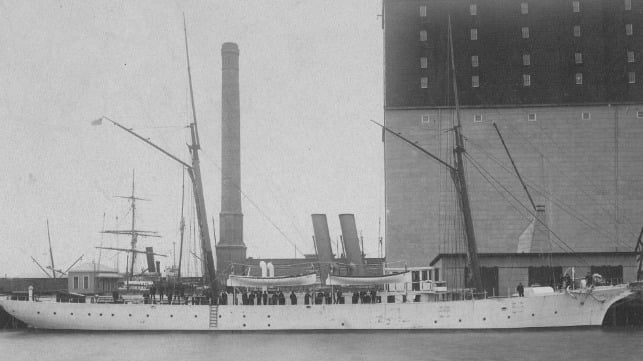 The IOPC Funds are two intergovernmental organizations (the 1992 Fund and the Supplementary Fund) which provide compensation for oil pollution damage resulting from spills of persistent oil from tankers. The fund was established after the Torrey Canyon ran aground near the Scilly Isles in 1967, fouling U.K. and French coastlines. The incident exposed a number of serious shortcomings, in particular the absence of an international agreement on liability and compensation in the event of such a spill.

The International Convention on the Establishment of an International Fund for Compensation for Oil Pollution Damage, 1971 (1971 Fund Convention) entered into force in October 1978 with 14 Member States. A few weeks later, the very first 1971 Fund Assembly was held, and a new organization, the IOPC Fund, was established.

Adopted under the auspices of the IMO, the entry into force of the 1971 Fund Convention, together with that of the International Convention on Civil Liability for Oil Pollution Damage, 1969 (1969 Civil Liability Convention) in 1975, created a new international regime to compensate victims of oil pollution damage resulting from tanker spills.

The IOPC Funds brings governments, shipowners and the oil industry together to protect victims of oil pollution damage and is financed by contributions from organizations receiving major oil shipments by sea in ports and terminals located in the IOPC member states. It has continued to grow in membership, with the 1992 Fund now including 115 States as members. 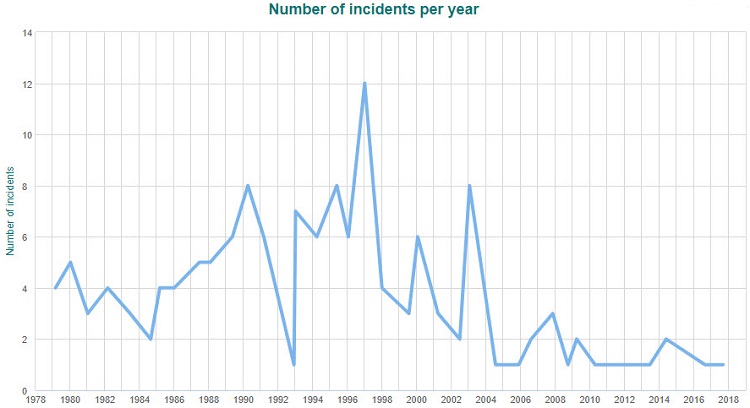 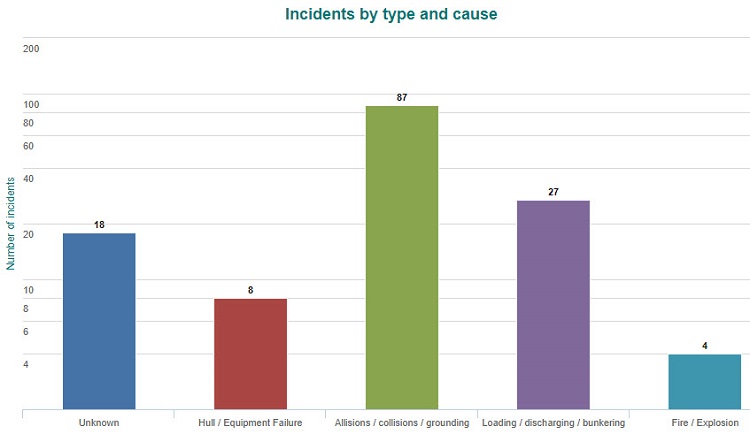