The life raft for the fishing vessel Nicola Faith, which went missing off Wales with her three-member crew in January, has been recovered.

Nicola Faith disappeared while operating off Colwyn Bay, Wales on January 27. When she failed to return to port on schedule, a major search effort was launched, with seven RNLI lifeboats and three HM Coastguard teams scouring an area measuring more than 400 square miles. 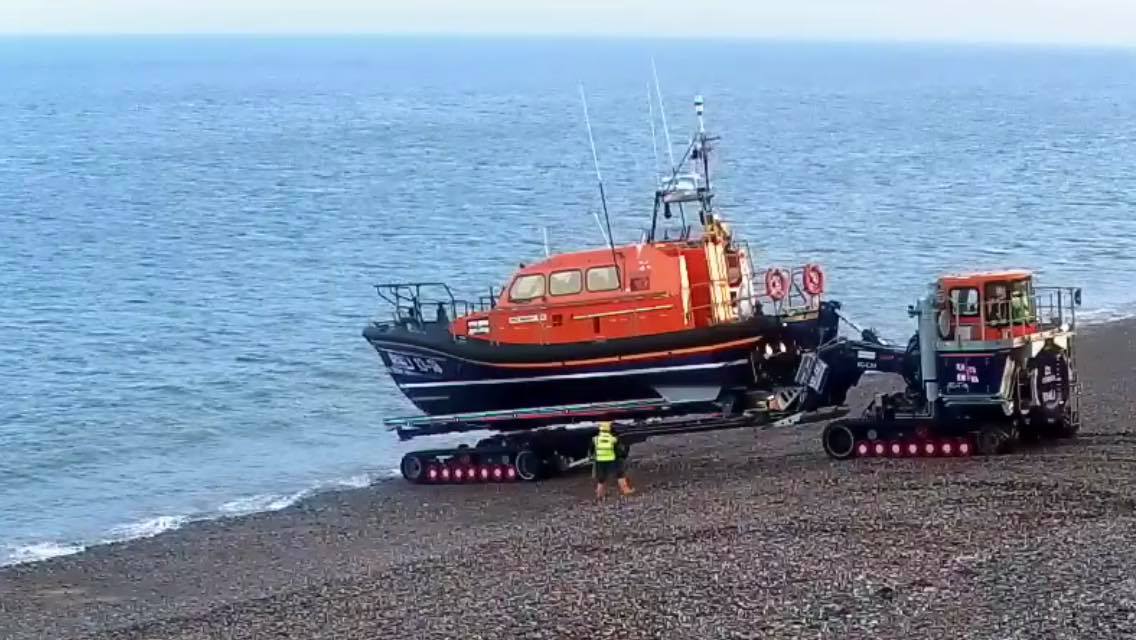 This week, HM Coastguard found a raft from Nicola Faith off the Scottish county of Kirkcudbrightshire, about 100 miles to the north from the area of the casualty. It has been positively identified by the Marine Accident Investigation Branch as equipment from the Nicola Faith. The raft will be delivered to the MAIB in Southampton for investigation and analysis.

The next of kin have been informed of the find. "We've been told that none of the equipment on the life raft had been used," said Lowri Taylor, Ross Ballantine's sister, speaking to the BBC.

The investigation into the causes and circumstances of the vessel’s loss is ongoing. The search for the vessel also continues.  MAIB says that it has been working with underwater search experts to cover a wide area, including all of the vessel’s historic operating area.