The historic Great Lakes passenger-car ferry the S.S. Badger has been acquired by the Interlake Holding Company. Built in 1952, the ferry is a local attraction as the last coal-fired passenger steamship in operation in the United States. She has provided a shortcut across Lake Michigan for more than 60 years and today is a popular tourist attraction.

Ferry service across Lake Michigan dates back to the 1870s and became an important part of the manufacturing industry in the region. Originally operated by the Pere Marquette Railway, the service was acquired in the late 1940s by the Chesapeake & Ohio Railroad and during its height in the 1950s seven ships maintained the year-round service.

The 410-foot sister ships, S.S. Spartan and S.S. Badger, launched in 1952 and 1953, were the largest and as it would turn out the last coal-fired, steam engine car ferries built in the United States. Originally designed primarily to transport railroad cars, she played an important part in the region’s automotive industry. 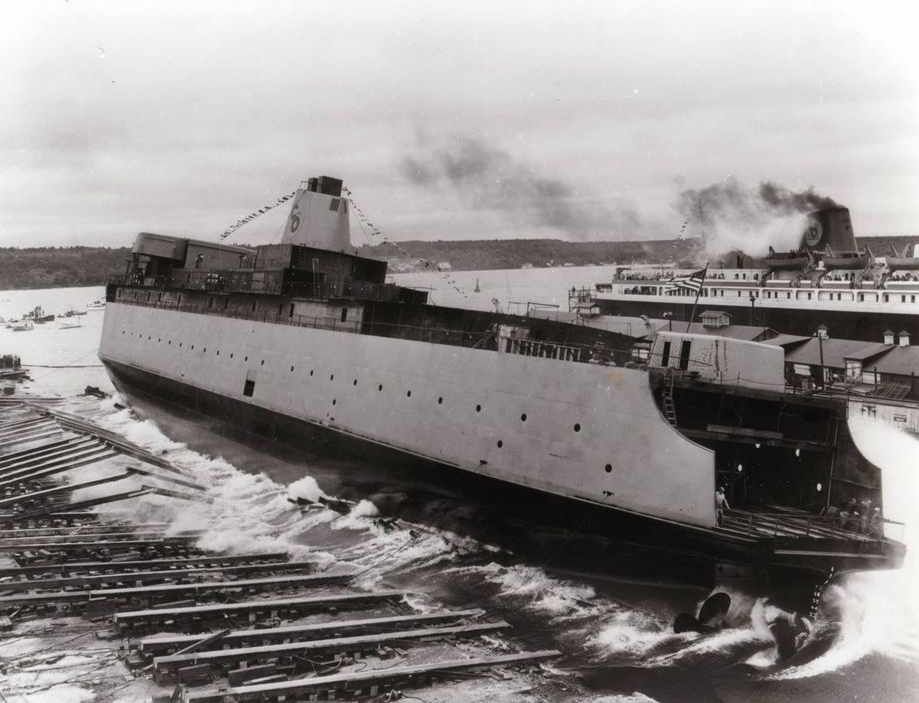 By 1980, with changes in the auto industry and improved rail connections, the Chesapeake & Ohio Railroad was granted permission by the Interstate Commerce Commission to abandon the cross-lake routes. Sold to a local businessman, the service continued operated by the Michigan-Wisconsin Transportation Company focused on the rail freight business. They ceased operation in 1990 and it was expected that the ferries would be sold for scrap.

Two years later, a local entrepreneur purchased the ferries relaunching the service focused on leisure travelers and tourists, as well as commercial trucks traveling between Ludington, Michigan and Manitowoc, Wisconsin,. With the service restored aboard the S.S. Badger, the Lake Michigan Car Ferry Company was acquired in 1994 by two local businessmen that continued to operate the Badger through the 2020 season.

Today the Badger can accommodate 600 passengers and 180 vehicles, including; RVs, motorcycles, motor coaches, and commercial trucks for her four-hour voyage across Lake Michigan. In recognition of its heritage and its significance on the Great Lakes, the Badger has been designated as a National Historic Landmark. 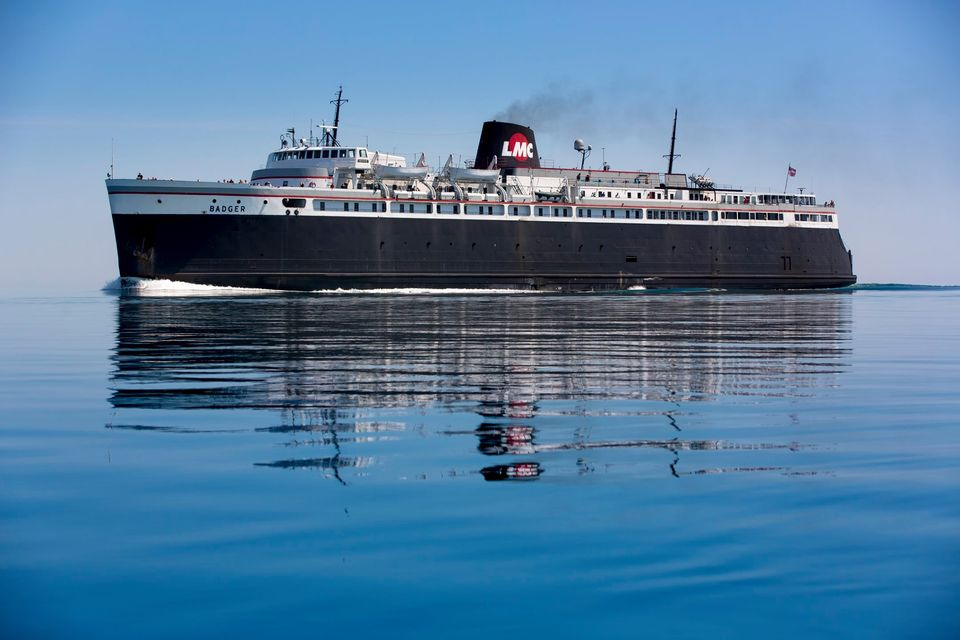 “Car ferries in Ludington have been an icon and important economic driver for the community for more than 100 years,” says LMC and Tug-Barge Executive Vice-President Don Clinga. “When the Badger ended service in November of 1990, many employees and local citizens believed that the era of car ferry service had ended.  The rebirth of the Badger in 1992 marked a major milestone in maritime history on the Great Lakes.  Now, 29 years later, another milestone has been achieved with the sale of the company to a highly qualified new owner who will extend the legacy of the Badger into the future for both port cities of Ludington and Manitowoc.”

Interlake operates a fleet of nine freighters on the Great Lakes and is building the U.S.’s first new Laker in nearly four decades. The company’s owners also own Seastreak, a fleet of high-speed passenger ferries that operate in New York Harbor and from various other locations on the east coast including New Bedford, Massachusetts.

“As a maritime company, we understand how important the Badger connection between Ludington, Michigan, and Manitowoc, Wisconsin is to those communities,” says Mark W. Barker, president of Interlake Holding. “Interlake is fully committed to continuing its operation as the largest cross-lake passenger service on the Great Lakes, a key part of US10 highway and a vital link across Lake Michigan.”

The acquisition of the Badger, along with her sister ship the Spartan which has not operated since the mid-1970s, was part of a larger strategic acquisition. Interlake also purchased the assets of Pere Marquette Shipping Company that operates the Articulated Tug-Barge Undaunted-Pere Marquette 41. The barge is a workhorse on the Lakes carrying diverse cargoes that traditional self-unloaders, including the ones operated by Interlake, cannot service such as large armor stone for break walls, pig iron, scrap, and other miscellaneous materials.

Interlake is expanding its operations with this niche business and will create a new business entity, Interlake Maritime Services, which will manage the new businesses along with The Interlake Steamship Company and its fleet of nine freighters. 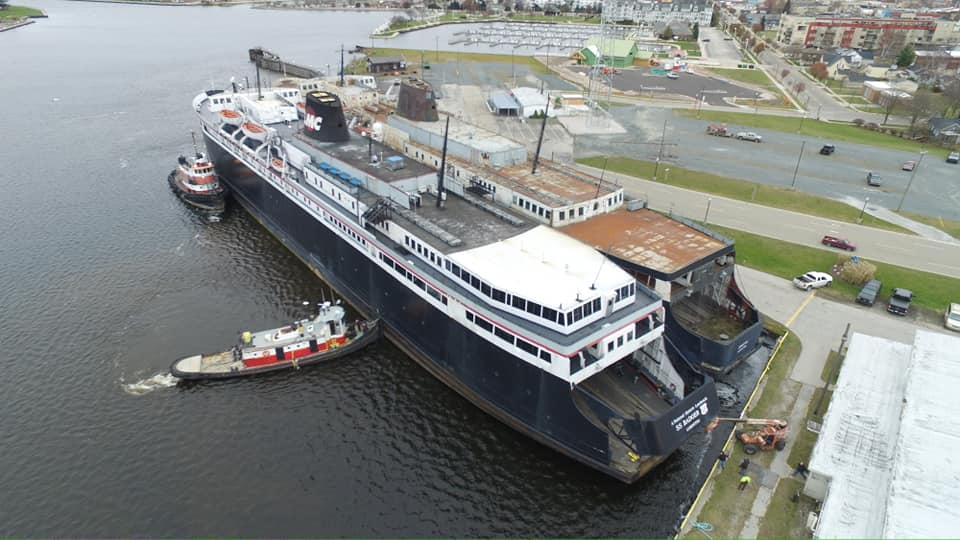