On Monday, a group of Greenpeace activists staged a 16-hour sit-in aboard the MODU West Hercules in Rypefjord, a bay near Hammerfest in the far northern province of Finnmark. The team was protesting the Equinor-chartered rig's plans to conduct more oil exploration in Norway's Arctic offshore waters.

"Drilling for oil in the Arctic, when the Arctic simultaneously melts faster than ever, is madness. We must stop drilling for oil, which is why we are doing non-violent protests here today,” said Frode Pleym, head of Greenpeace Norway, in a statement Monday.

In a statement to Norwegian media, Equinor asked for the activists to maintain safety. "We respect the right to protest legally, but it is basically illegal to board a rig. Therefore, we encourage them not to do anything that puts people at risk, neither themselves nor others," a spokesperson for Equinor said.

Rig operator Seadrill told Reuters that it had notified the police and was monitoring the situation to ensure health and safety. 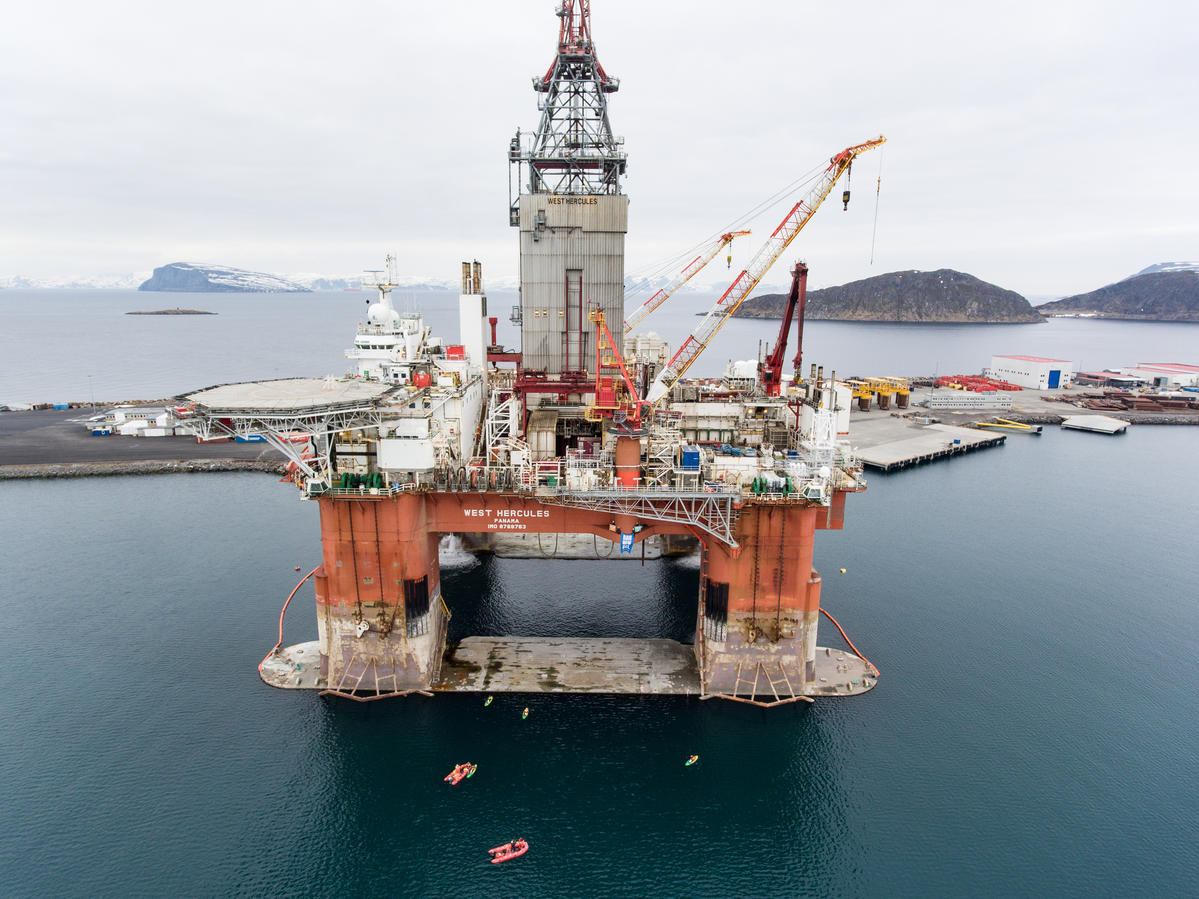 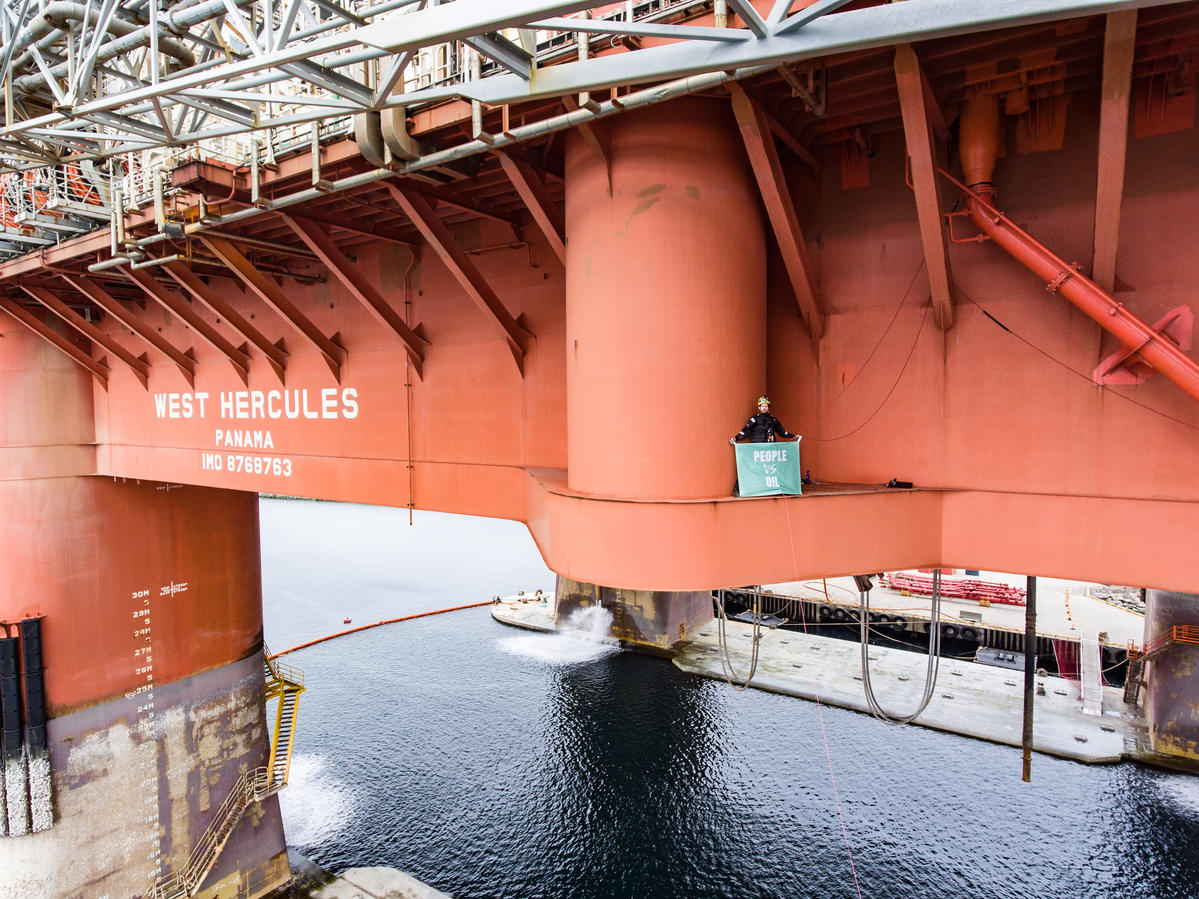 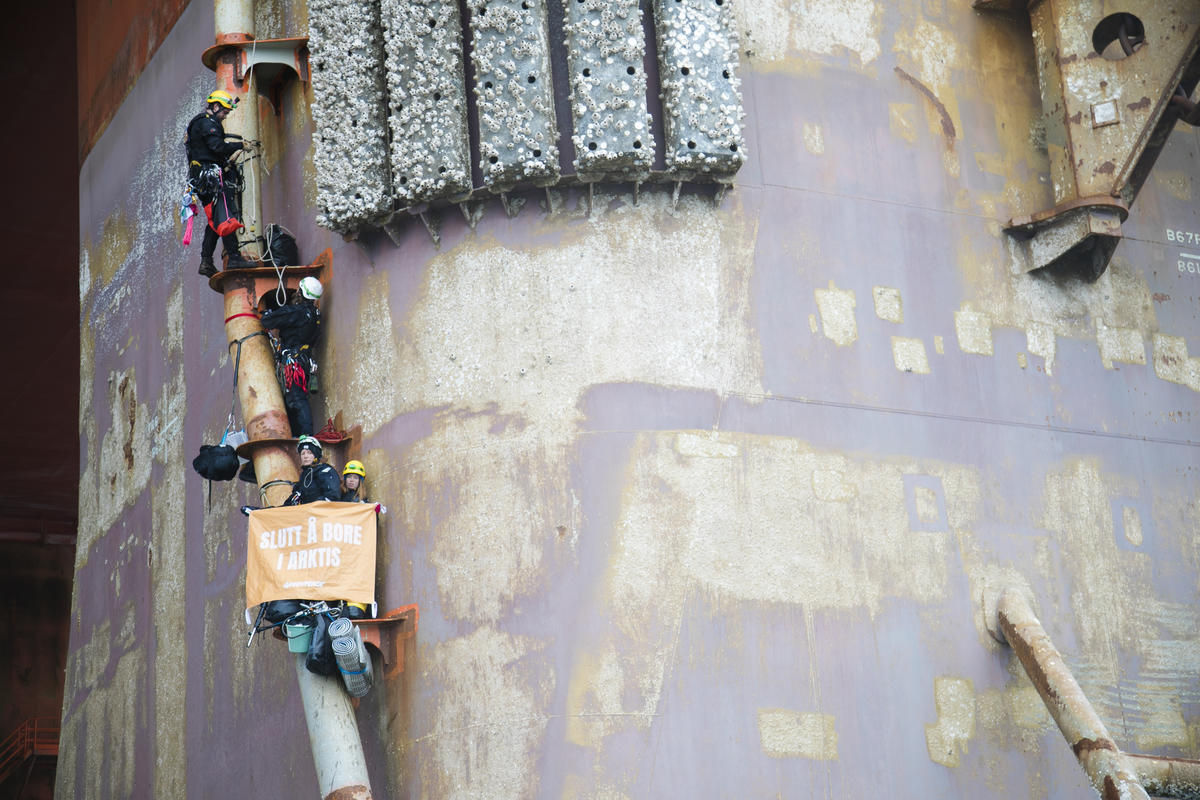 State-owned Equinor's license to drill in the Barents Sea is the subject of a Greenpeace lawsuit. Greenpeace and environmental NGO Nature and Youth contend that by issuing the license, Norway's government is failing to protect environmental rights guaranteed by Norway's constitution. The government won the first trial, and the decision is now before a court of appeals.

"Young people in Norway are asking for an end to the oil industry. We want to work for the future and a livable climate," said Haldis Helle, the deputy chairman of Norwegian NGO Nature and Youth. Her group cited a recent survey showing that the majority of Norwegians between the ages of 18 and 24 do not want further oil and gas exploration (though full results suggest that those between 24 and 54 feel differently).

As for the boarding party, it left the rig on Tuesday when the weather turned. "We always put our own and others' safety first, and therefore we have decided to leave the rig. But the work to stop new oil drilling continues with full strength," said the head of Greenpeace Norway, Frode Pleym.