[Brief] On Wednesday, a good samaritan vessel rescued five people from a burning boat off the coast of South Carolina, transferring them safely to the U.S. Coast Guard for transport to shore.

Coast Guard Sector Charleston received a mayday call from the operator of the boat at 0700 hours. The skipper reported that the boat had caught fire, and that five people were abandoning ship into a life raft.

The boat's crew successfully deployed their raft and began to abandon ship. The crew of a good samaritan vessel saw the fire and responded to the scene; they recovered all five individuals unharmed. Shortly after, a Coast Guard response boat from Station Charleston arrived and transferred the survivors back to shore. 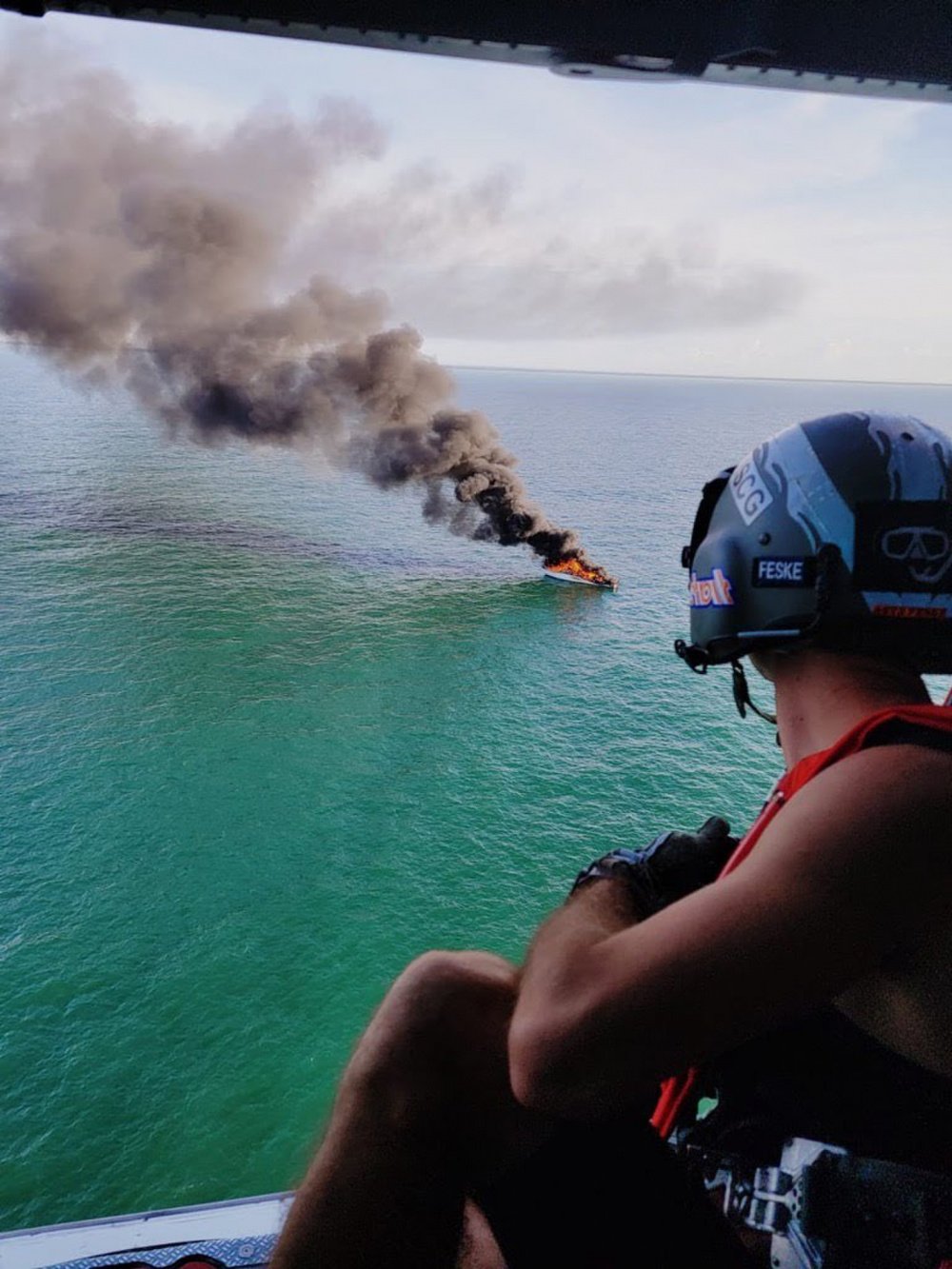 The fire aboard the boat was extinguished, and its wreck remained partially afloat.

“This case was a successful one due to the fact all five people had life jackets on and a life raft was [available] to get them safely off the burning vessel,” said Petty Officer 3rd Class Max Alderman, the response boat operator. "We want all mariners to always practice safe boating and make sure their safety equipment is checked regularly."