Georgia Looks to China For Port and Trade

Black Sea nation Georgia has plans for a new port designed to halve transit times between China and Europe.

Georgia’s Prime Minister Irakli Garibashvili outlined the plan in an exclusive interview with China Daily over the weekend.

Located at the crossroads of Western Asia and Eastern Europe, Georgia is bounded to the west by the Black Sea, to the north by Russia, to the south by Turkey and Armenia and to the southeast by Azerbaijan.

Garibashvili wants to build a new port in Anaklia on the Black Sea but needs the participation of Chinese companies. Negotiations are underway, and the project is expected to start next year. He said that after the new port is built, it will take just 17 days for Chinese goods to be delivered to Europe, compared with the current shipping route, which takes about a month.

“We have ambition to become a logistics hub in the region,” Garibashvili told China Daily.

At the meeting, Li indicated that China is willing to be involved in infrastructure construction including the port, highways and railway. Li also said he hopes to deepen people-to-people exchanges between the two nations. 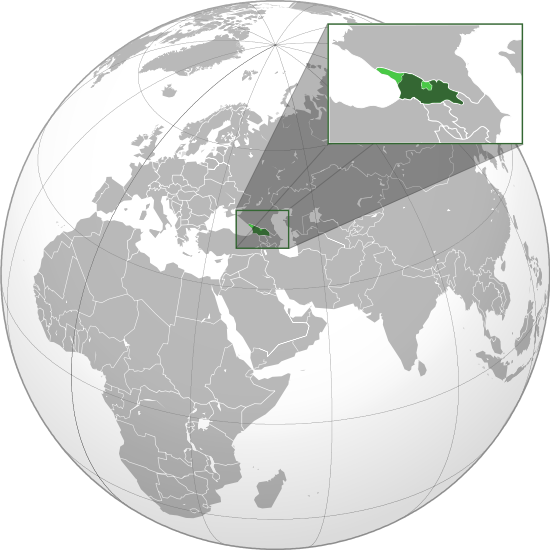