Gazprom has discovered two new hydrocarbon fields on the shelf of the Yamal Peninsula, namely the Dinkov and Nyarmeyskoye fields. The fields contain over 500 billion cubic meters of gas.

The Dinkov field is situated within the Rusanovsky licensed block in the Kara Sea. The field is unique in terms of gas reserves: its recoverable reserves in the ?1+?2 categories total 390.7 billion cubic meters. The Nyarmeyskoye field is located in the Nyarmeysky licensed block in the Kara Sea. In terms of gas reserves, it is a large field with the recoverable amount of 120.8 billion cubic meters in the ?1+?2 categories. 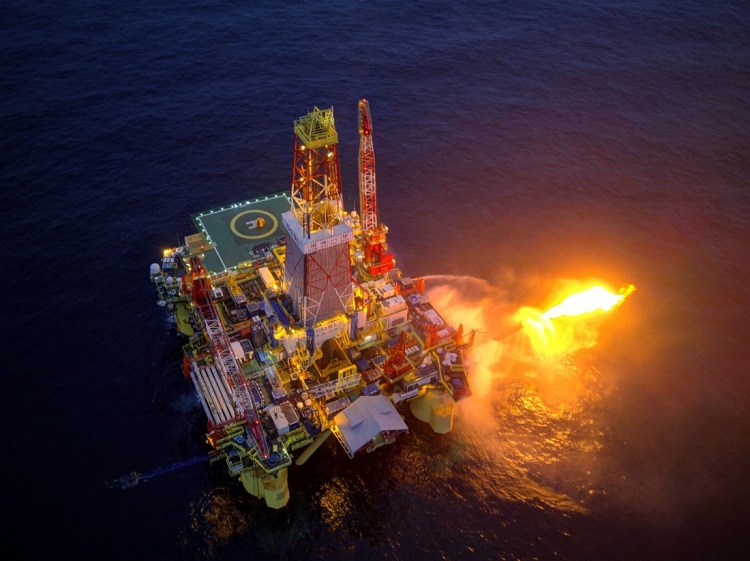 In April, Gazprom said that it plans to increase gas reserves on the shelf by two trillion cubic meters in 2019-2022.  In that time, seven wells are expected to be completed on the Kara Sea shelf, and more than 10,000 square kilometers of 3D seismic exploration undertaken in the Nyarmeisky, Skuratovsky, Amderminsky, Beloostrovsky and Zapadno-Sharapovsky areas.

In March, full-scale development of Gazprom's Kharasaveyskoye gas field on the Yamal Peninsula officially started. The field is located north of the Bovanenkovskoye field and is located partly on land and partly in the waters of the Kara Sea. It has an estimated two trillion cubic meters of gas reserves, and production is scheduled for 2023, with an output of 32 billion cubic meters of gas per year.

Together the Kharasaveyskoye and nearby Bovanenkovskoye field contain  almost seven trillion cubic meters of gas, enough to keep extracting gas until 2131.

In 2014, the Russian Government enacted tax incentives to stimulate development of the Arctic region.

The first part of the construction of what is expected to be the world’s largest floating offshore windfarm has been completed. Aker Solutions built the concrete foundations that will be used for the Hywind Tampen project under development by Equinor.  "Hywind Tampen is an important project for the transformation of the energy industry," said Kenneth Simonsen, interim executive vice president and head of the renewables business for Aker Solutions. “We are happy to maintain progress in the midst of a...